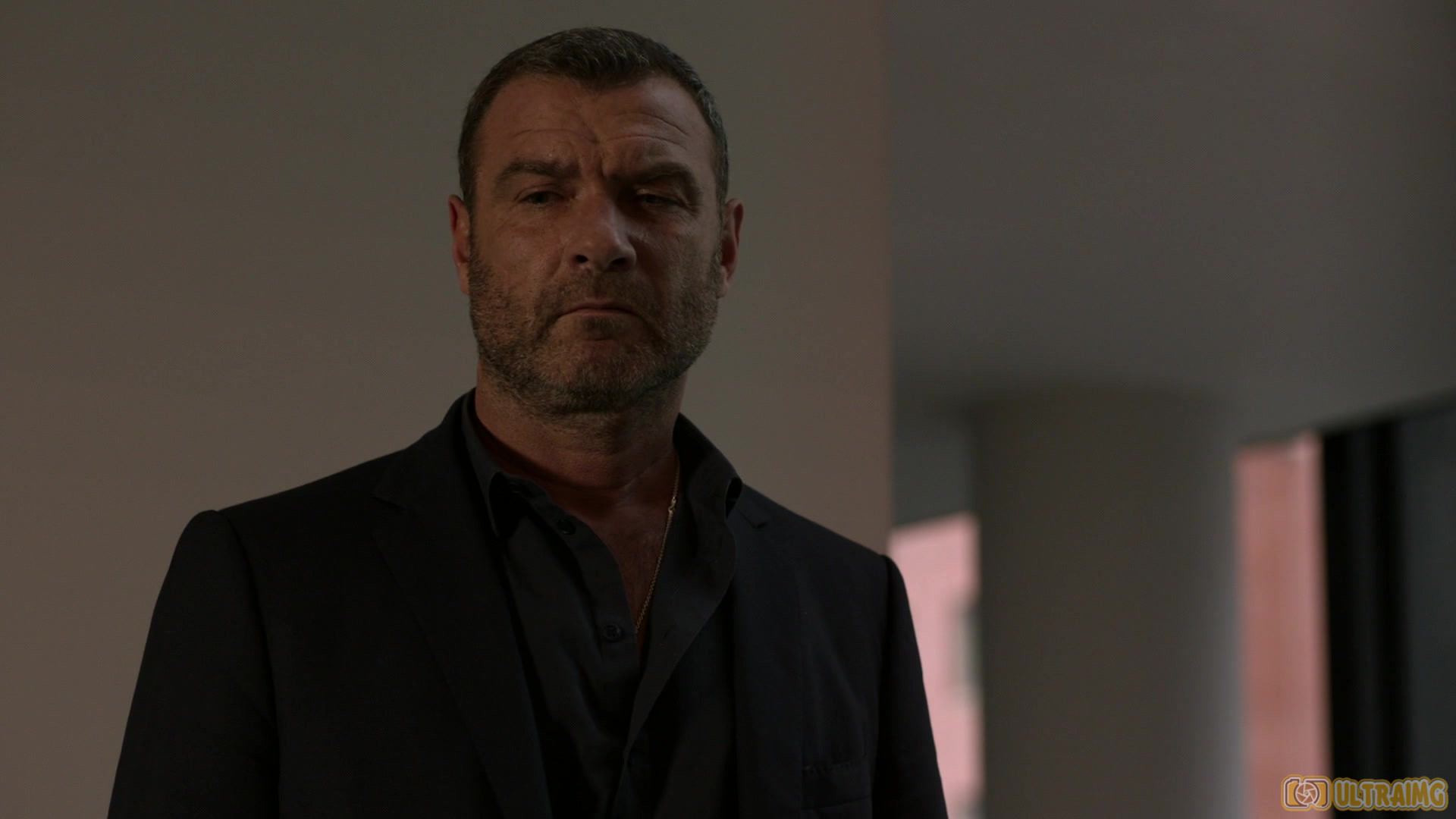 ‘Ray Donovan‘ is one of Showtime’s most popular shows about a fixer who works for a big law firm, doing whatever is needed, in order to ensure that rich people get their way in the world. It stars Liev Schreiber as a South Boston man who operates in Los Angeles, in the grey area between moral right and wrong. Donovan is not above using threats or bribes, anything that will get the job done for his clients.

Currently, in its seventh season, the show has only gotten popular with time. In the last episode, we saw Donovan’s past coming back to haunt him. Troubles seem to be escalating as Jim Sullivan is involved in one of his plans, with Feratti making a show of force. Bunchy tries to come to terms with his violent action but seems to be drawn down a path of darkness. Mickey too has not left town and gets into a new racket. With things poised to explode, Episode 5 of ‘Ray Donovan’ begins.

You might be wanting to know about what goes down in the new episode and we are here to tell you that. However, first, let us tell you about when and where to see the upcoming episode of the show.

Ray Donovan Season 7 Episode 6 Release Date: When Will It Premiere?

Episode 6 of ‘Ray Donovan’ Season 7 is expected to air on Sunday, December 22, 2019, at 8 p.m. ET on Showtime. Titled ‘Inside Guy’, the upcoming episode has John Dahl as the director, with Laura Marks and Tanya Barfield, attached as writers.

From what we understand, the upcoming episode will see Ray and Molly growing closer, as things heat up. However, family troubles get in the way when Bridget, Bunchy, and Jim Sullivan require Ray to fix their problems. Smitty and Terry help Ray with some detective work, as he struggles to stay on Mickey’s trail.

Being a Showtime series, ‘Ray Donovan’ can best be seen on the channel. You can also head to Showtime’s online platform if you happen to be unable to access the television. Showtime can be added to existing packs on Amazon Prime and Hulu, allowing subscribers to access all their content.

There are other providers like Apple Tv App, AT&T Tv, Fubo Tv, The Roku Channel, Sling, and YouTube Tv, through which the CBS owned channel, Showtime, can be accessed.

Episode 5, titled ‘An Irish Lullaby’, is one of the stronger episodes this season, attempting to shine a light on the psyche of the Donovan men. First off, we have Ray himself. He seems to be in the same destructive habit of attempting to run away from any joy or intimacy. Molly calls him out on his intimacy issues. While Ray can be seen trying to get a fresh start, his father, Mickey, does pretty much the same thing.

However, they go about it in different ways. Ray’s approach is therapy and love, while Mickey wants to find out what happened during an old heist, and is not afraid to bring up his body count, torturing others for information. In a way, the episode becomes a testament to the self-destructive behavior patterns of the Donovan men. Mickey could have had the perfect fresh start. Everyone thought he was dead, and he could have lived his life out on an island.

However, he is after the money, and it is slyly remarked that even if Mickey did have the money from the original heist, he would have squandered it away. Ray still seems to have time, since he does stay on with Molly, and the next episode will show the two giving happiness a chance. Molly just might be the redemption that the fixer needs.