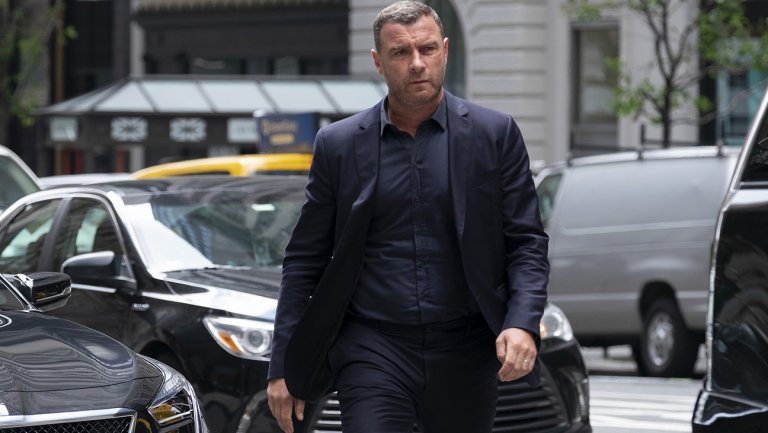 Ray Donovan is a crime drama television series that airs on Showtime. Created by Ann Biderman, it originally premiered on June 30, 2013. It revolves around the titular character who works as a fixer for a leading law firm named Goldman & Drexler, which represents the elite masses in LA, California. Ray’s dad is Mickey, who after being released from jail, poses unexpected problems in his life.

Currently, in its seventh season, which premiered on November 17, 2019, the show recently aired its eighth episode on January 5, 2020. If you have already finished watching the last episode, you would want to know where and how you can catch up on episode 9 of Ray Donovan season 7. Read on to know!

Ray Donovan Season 7 Episode 9 Release Date: When Will It Premiere?

Its official synopsis goes as follows: With his back against the wall, Ray turns to Judge Scholl to clear his name with Detective Perry. Daryll is pushed to the edge by the Sullivans while Mickey continues to chase Jim’s money. Terry makes an unexpected friend at physical therapy.

New episodes will follow a weekly schedule, releasing one episode every Sunday night, and then concluding with its finale (10th episode) on January 19, 2020.

You can watch the latest episodes of Ray Donovan by tuning into Showtime at the above-mentioned time slot if you have a cable subscription for the channel.

You can also watch it online on the official Showtime website. Again, if you wish to ditch cable, you can stream all of its previous episodes on Hulu, Directv, and Amazon Prime Video.

The eighth episode of Ray Donovan season 7 is titled “Passport and a Gun.” The first scene of the episode showcases Jim Sullivan getting shot in the street. This is the outcome of Gary O’Malley attempting to avenge his dead father and brother. He is unaware that Jim is not involved in the murders and Mickey Donovan is the mastermind behind the crimes.

Gary informs Ray after calling him up from a detention center and asks him to go to his house and check the footage captured on the surveillance camera, in order to know who stole the tapes hidden inside the safe just below the cam. Ray follows these instructions and accompanied by Smitty, locates the footage. He uncovers that it was Daryll who had stabbed a man to death before stealing the tapes. Ray wipes off this clip from the camera.

When Ray conveys to Gary that the cam had no recordings, the latter does not believe him. Gary, in fact, tells Ray that Sullivan had done some terrible things to Ray’s family, including his sister. Ray’s shocked and asks Molly to get him the tapes from around the time of Bridget’s death.

The episode then resorts to flashbacks where we catch glimpses of Ray working for Sullivan as a teen. On the other hand, Ray also discovers that Smitty had been following him while wearing a wire in order to get Ray’s confession about murdering two cops. Toward the end, Detective Perry is seen pointing her gun at Ray, with Ray saying: “You want to talk? Let’s talk.” The end.