Ray Season 2: Everything We Know 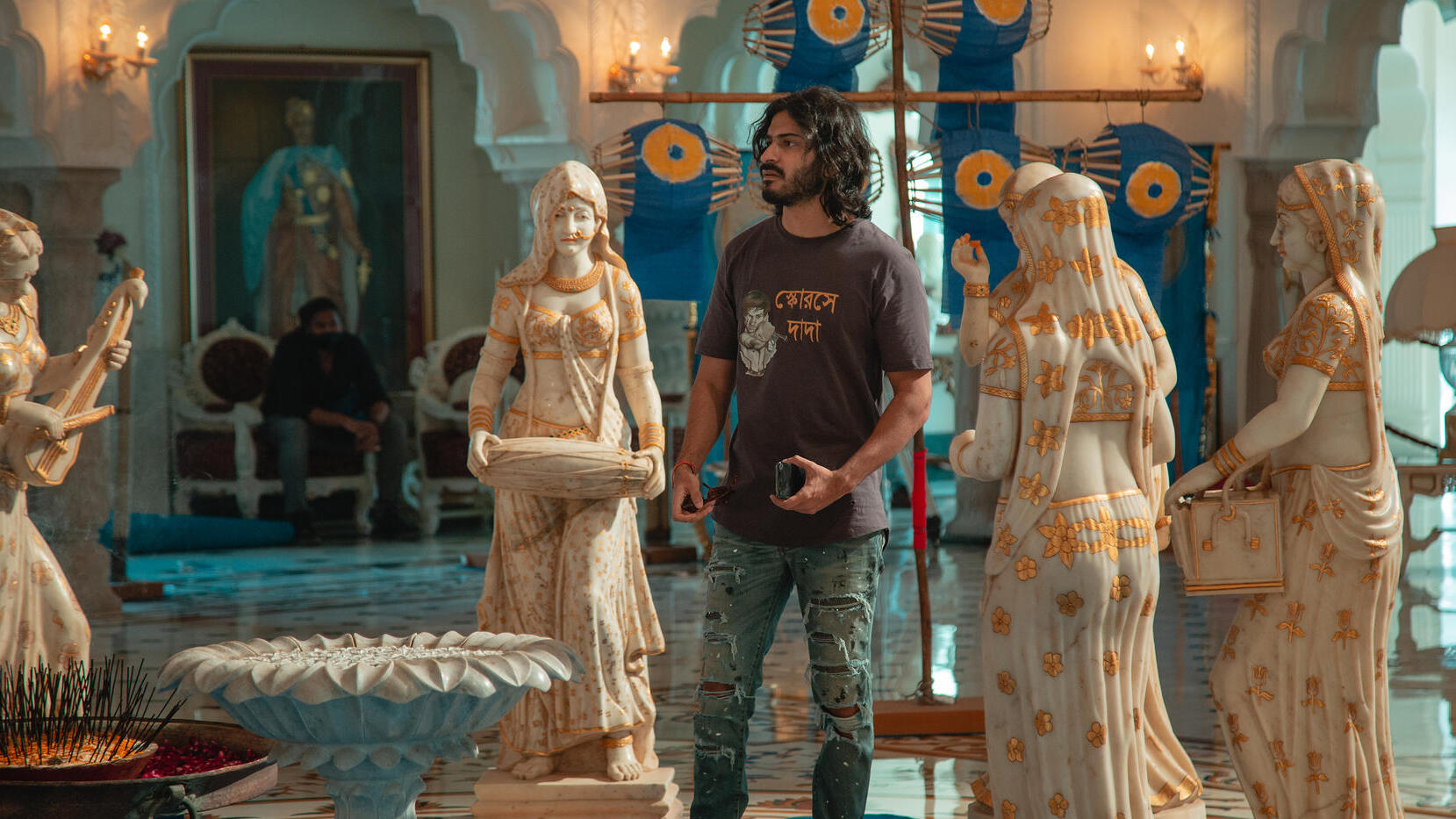 ‘Ray’ is an Indian web series inspired by the short stories of Satyajit Ray, a celebrated filmmaker and writer. The anthology show plays with different genres such as satire, comedy, and psychological horror as it throws light on four different characters. Created by Sayantan Mukherjee, the show initially premiered in June 2021.

Apart from its association with the revered multihyphenate Satyajit Ray, the drama has attracted attention primarily because of its ubertalented cast. The episodes are directed by well-known names in the Indian film and television industry. The series has also been lauded for its selection of stories and the well-executed plot twists. It has proven to be a perfectly blended cocktail of conventional Indian filmmaking and unconventional elements borrowed from international films and series. It is no wonder that the fans are looking forward to a second season. If you are curious to know what the future has in store for ‘Ray,’ you are just where you need to be. So, here is all that we know!

As for the second installment, here is what we’ve gathered. Netflix is yet to make an official announcement regarding a potential season 2. Even though the matter is in the hands of the streaming giant, it seems that the creative team is more than ready to carry the series forward. In an interview in June 2021, Chief Operating Officer of Viacom18 Motion Pictures, Ajit Andhare, revealed that the plan was originally drawn out for a larger series since they had 12 stories in mind. But the idea of covering four stories evolved after Netflix got on board. So, we know that there is enough content, but ultimately, the decision to renew the series depends on how the show performs on the streamer. Typically, Netflix takes a couple of months to announce a renewal, so we might have to wait till Fall 2021 before we hear anything.

Indian anthology films have received a lot of love from the audiences, so we know that the formula of stringing different stories together works. Apart from ‘Ray,’ the only other anthology series from India currently streaming on Netflix are ‘Paava Kadhaigal’ and ‘Pitta Kathalu,’ making it the only Hindi-language series of its kind on the platform. This might tip the scales in its favor when it comes to being picked up for another round. Therefore, if a new installment is greenlit by Fall 2021 and starts filming soon after that, we can expect ‘Ray’ season 2 to release sometime in Summer 2022.

Ray Season 2 Plot: What can it be About?

In the first season, each episode takes us on a journey with a new character. In the first episode, we meet Ipsit, a man who is proud of his extraordinary memory skills. The following story revolves around a person who wants to give up his regular job to become a professional makeup artist. The third episode follows a poet and singer with tendencies of kleptomania. The final episode of the season is about a creatively unsatisfied actor who becomes mesmerized by a spiritual leader’s popularity. Each of these characters gets dragged into situations that expose their vulnerability.

If the show is given the go-ahead for another edition, we will come across new characters. Their experiences might peel back layers to reveal different shades of their personality. Those stories might also be inspired by the rich repertoire of work by Satyajit Ray.