Re-Main Episode 6: What to Expect? 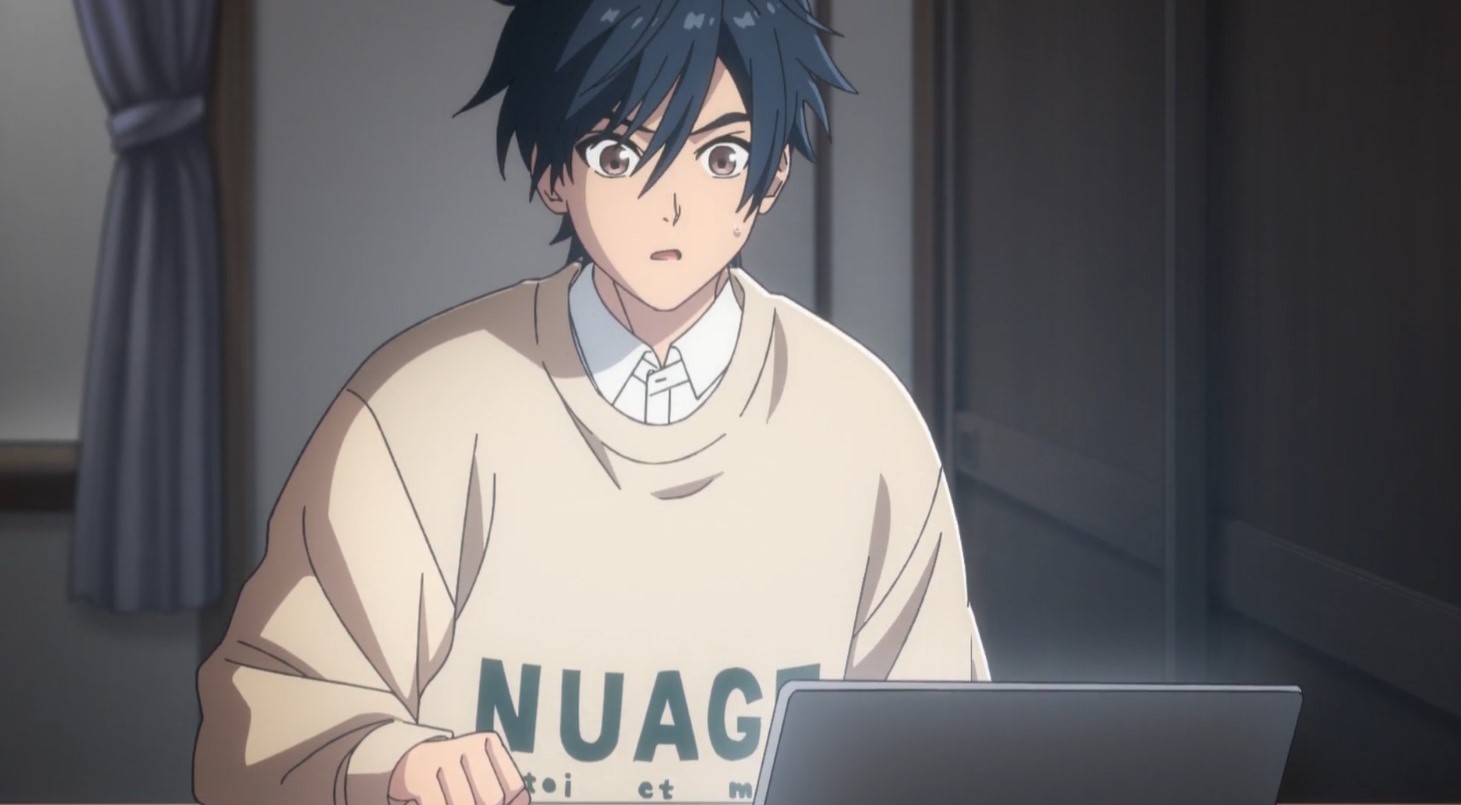 ‘Re-Main’ is an original sports TV anime that follows Minato Kiyoumizu, a water polo prodigy and school sports star who unfortunately gets into a terrible road accident and ends up in a coma for 203 days. When he wakes up, he has completely forgotten his middle school days and is no longer the polo player he was. However, when he gets enrolled in a different school, circumstances force him to join the sports team, and he begins a journey to become the polo star he once used to be. The anime premiered on July 4, 2021, and here’s everything you need to know about its upcoming episode.

‘Re-Main’ episode 6 titled ‘Yes, Look Over Here’ is all set to premiere on August 15, 2021, in Japan on TV Asahi. The series is developed by MAPPA, with Kiyoshi Matsuda as the director and Shiho Tanaka as the character designer. The chief director Masafumi Nishida is also serving as the writer of the anime. The opening theme song “Forget Me Not” is sung by ENHYPEN, while the ending theme song, “Kowareta Sekai no Byoushin wa,” is performed by Shuugo Nakamura.

Where to Watch Re-Main Season 1 Online?

Funimation has licensed the series for streaming outside Asia. People with a subscription can watch the latest episodes with original Japanese audio and English, Portuguese and Spanish subtitles here. If you want to watch the show with Italian subtitles, then you can head to Yamato Animation’s YouTube Channel or Amazon Prime. In Scandinavian countries, the show is accessible on Wakanim. Ani-One Asia’s YouTube channel, iQIYI, Bilibili, and meWATCH are streaming ‘Re-Main’ in several countries in Asia.

In episode 5, Mizushima Junior Team not only gives Minato’s team a tough time in the pool but also defeats them fair and square in all departments. The teammates are just about to argue over the match when Minato takes the blame for not standing up to the expectations. Meanwhile, Eitarou runs away from the dressing room without talking to anyone or explaining anything.

He later meets Minato alone and confesses that he has lied about being his friend before his accident. They had actually only talked once, and he used to admire the water polo prodigy. So, when he learned that Minato no longer remembers anything, he decided to lie to him to become friends. He also thought that Minato was just humble when he told him not to get his hopes up, but the match with the junior team opened his eyes, and he reveals that he is resigning from the team.

The following day, Minato meets coach Akimitsu Bizen and learns what made him so special. He later talks to Eitarou at school and explains that it was consistent training that made him a star player, and he was never a prodigy. In fact, the amount of effort he put into training every single day helped him stand out, which means he can do it all over again.

Realizing that Minato is confident, Eitarou decides to join the team again, and they begin training. In episode 6, Minato may begin to use some of his old impressive water polo skills. The team may face a big hurdle, but in spite of everything will probably plan another match to test themselves.