When Does Ready To Love Season 2 Start on OWN? 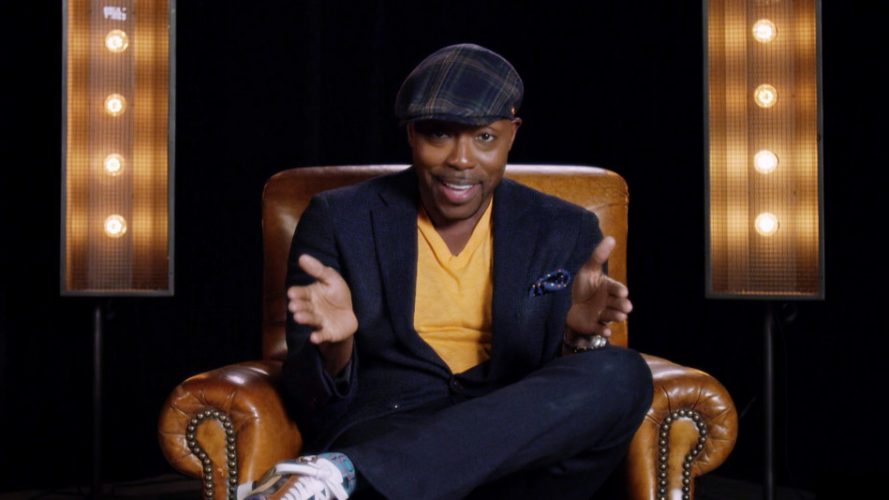 Ready to Love is a standard type dating show brought to audiences by Will Packer Media and Lighthearted Entertainment. In a departure from shows like “the Bachelor”, this one explores the almost real-life interactions of a chosen group of successful black men and women in – not young giggly adults but people in their 30s and 40s –who are seeking lasting love. This unique twist on the show is aided by the fact that unlike a typical dating show, this one focuses on the observations and experiences of the men in their search for love.

The first season of the show was a relative success. Here’s everything we know about Ready To Love season 2.

The series is hosted by Thomas “Nephew Tommy” Miles.

Ready to Love also follows participants, eight men and twelve women, in their journey to navigate the dating scene and search for true love. The participants in season 1 were Aaron, Michael, Shea, Alexx, Ashlee, Dr. Lexy, Paco, Devan, Tommy, Tiffany, Shatava, Stormy, Pastor Chris, Courtney, and Angel. While the show started with Twelve women to eight men, the progression was to whittle the number down to three couples.

The show works on the premise that each cast member was aged between 30 and 50, and had a job, possibly kids, and no one lived with their parents, that they were all grown-ups. In practice, though, this turned out not to be entirely true, and while some of the participants were, well and truly, ready to love, others merely thought they were. A few had consciously made the decision that they were ready but really were not. Others, like Aaron, saw the show as a sort of opportunity to show off, stunt, and play the bad boy, leaving many of the women on the show quite frustrated.

Miles is returning to host season 2.

What is Ready to Love About?

Dating in today’s day and age can be monotonous, more of a chore than a happy adventure, especially for people above a certain age group who are beyond ready to FIND THE ONE, settle down and build lasting relationships. So, for these sixteen prominent, black daters of a certain age, it seemed like a good idea to venture beyond the usual drill and use this dating reality show as a way of trying to find genuine connections.  In terms of age, the mix on the show was quite diverse ranging from Ashlee, 31, to Shea, 44, and the same goes for the men ranging in age from 30 to 50. Ready to Love also incorporated a certain twist that set it apart from the average dating show on air today, by centering on what the men think and feel. This was achieved through candid conversations – with each other, and with the host, about their experiences and the resulting observations.

Some pairs on the show did find love, but the essential strength of the show comes from the way it gives voices to young, real black women whose stories either are never told, or get twisted beyond recognition by scripted and fiction as well as unscripted reality type shows on air. Dr. Lexy’s story of discovering self-love and gaining confidence from it is sure to appeal to most women, worldwide. Another very important part of the show was Shea discussing her Post-Partum Depression, which, although quite common among new mothers, is not something that gets talked about often, whether on air or off. Unfortunately, the men, didn’t open up as much, which is both culturally conditioned and came from a lack of push from the host.

One of the criticisms of the show has been that Ready to Love has a toxic undercurrent. This comes mainly from the elimination process, leading to situations which mimic the patterns many of the women were trying to break in the first place. In addition, and as is to be expected, since the participants are 30 and above, the maturity they bring to the show is offset by the emotional baggage they also they bring – that they have accumulated from living through life, and bad relationships. While the show had a host and other participants to lend an ear, there should have been some kind of a qualified counselor to help the participants deal with the insecurities and anxieties that are sure to come with trying to date someone so publicly.

Ready to Love Season 2 Release Date: When will it premiere?

Ready to Love season 2 is all set to premiere on OWN on October 5, 2019. Don’t forget to mark your calendars.

Here’s season 2 promo to get you excited!