When Will Ready to Love Season 3 Premiere on OWN? 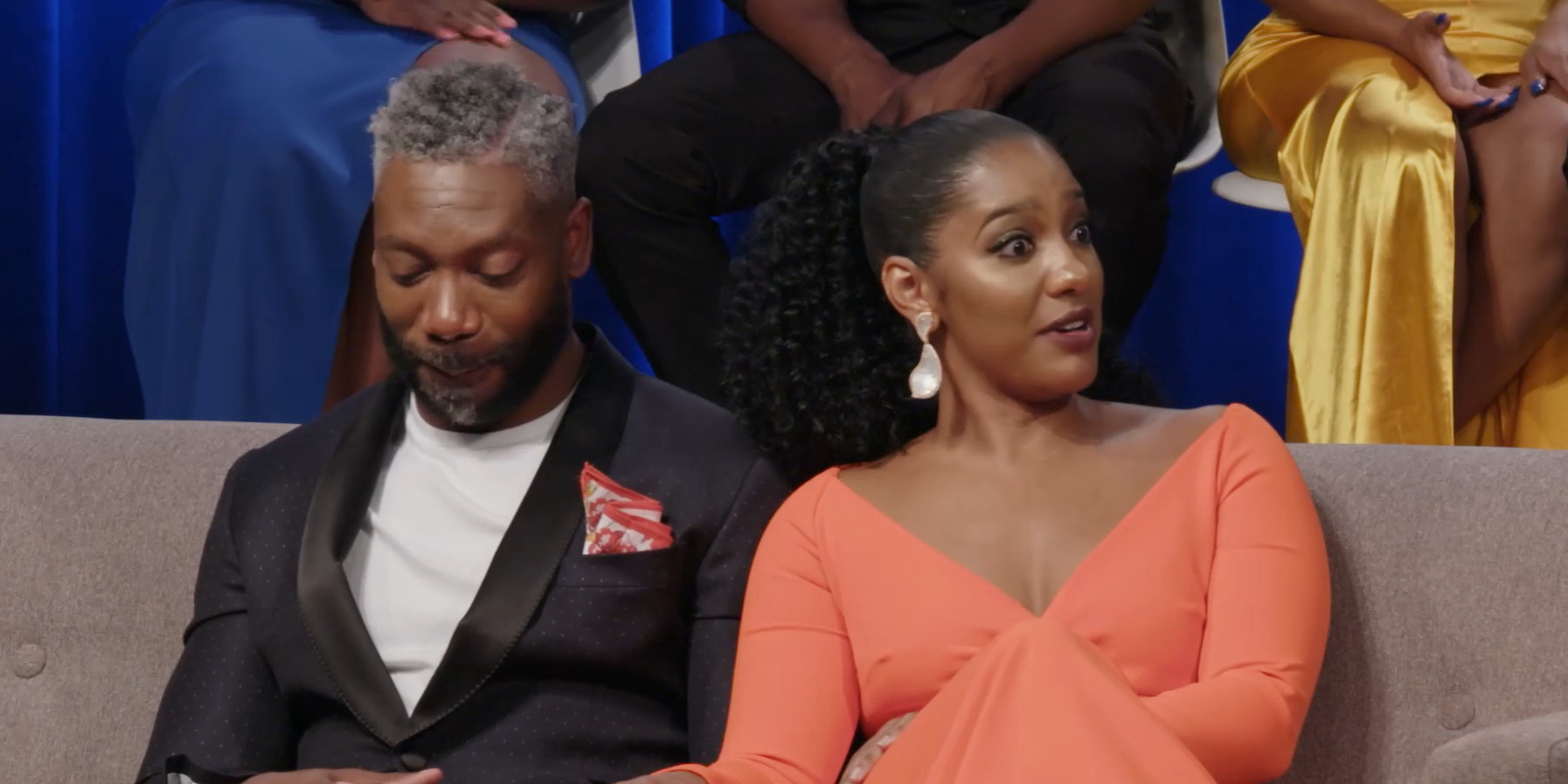 In the world of love-reality mainstays like ‘The Bachelorette,’ ‘The Bachelor,’ and ‘Love Island,’ ‘Ready to Love’ is a delightful addition. The dating reality TV show first premiered on OWN on October 23, 2018. ‘Ready to Love’ is a match-making show that features a group of young, strike that, middle-aged men and women, in their 30s and 40s, searching for long-term, pure and authentic connections. The show is brought to us by Will Packer and his production company, Will Packer Media. Packer has also produced box-office hits like ‘Ride Along 2’ and ‘Girls Trip.’

For two seasons, ‘Ready to Love’ has managed to receive a positive response from the audiences and critics alike. ‘Ready to Love’ season 2 was relatively successful than the first and opened to favorable reviews. It has been lauded for maintaining the power balance and also for the honest portrayal of the contestants’ lives inside the show. There are a few bumps along the way, but the makers have managed to flatten them all to satisfy the fans. Which naturally brings us to the question: when will ‘Ready to Love’ season 3 release? Well, let’s find out.

‘Ready to Love’ season 2 premiered on October 5, 2019, and wrapped up on December 21, 2019, after airing for 11 episodes, including a reunion and casting special. All the episodes are available to watch on OWN!

Ahead of the Season 2 premiere, Jon Sinclair, executive vice president of Programming & Development of OWN, expressed his excitement to Deadline, saying, “These shows tackle the real deal when it comes to love, marriage and dating and have captivated audiences from the very beginning. We are excited to see more of the passionate relationships and commitment to love explored in new episodes coming this fall.”

Season 2 of the dating drama witnessed a spike in the ratings and was well-received by fans. The show is the reason why OWN became Saturday Nights No. 1 cable network among African-American women in 2018. Hence, the show getting renewed was always a no-brainer. Now, we finally have an official confirmation. ‘Ready to Love’ season 3 releases on October 23, 2020!

Thomas “Nephew Tommy” Miles is the host of the show. He has been guiding the contestants, helping them understand each other better for the past 2 seasons of the show. Tommy is known for his work on ‘The Steve Harvey Morning Show.’ He will reprise his role as the host in ‘Ready to Love’ season 3.

What Can Ready to Love Season 3 be About?

‘Ready to Love’ is a dating reality show, wherein a group of hot and happening men and women, cruising in their 30s and 40s, navigate the dating scene to look for everlasting love and genuine affection. They interact with each other, spot connections, and go on dates to find the perfect partner to fill the void in their lives.

What makes ‘Ready to Love’ different from typical dating shows, is the fact that the show documents the drama from the perspective of men, as they examine their potential partners in the vulnerable quest for finding true love in Georgia. While the show starts with several men and women, it all boils down to three couples in the grand finale. Season 3 will embrace the same format while highlighting more relationship drama as the featured stars search for their true love.

You can check out the official trailer for season 3 below!