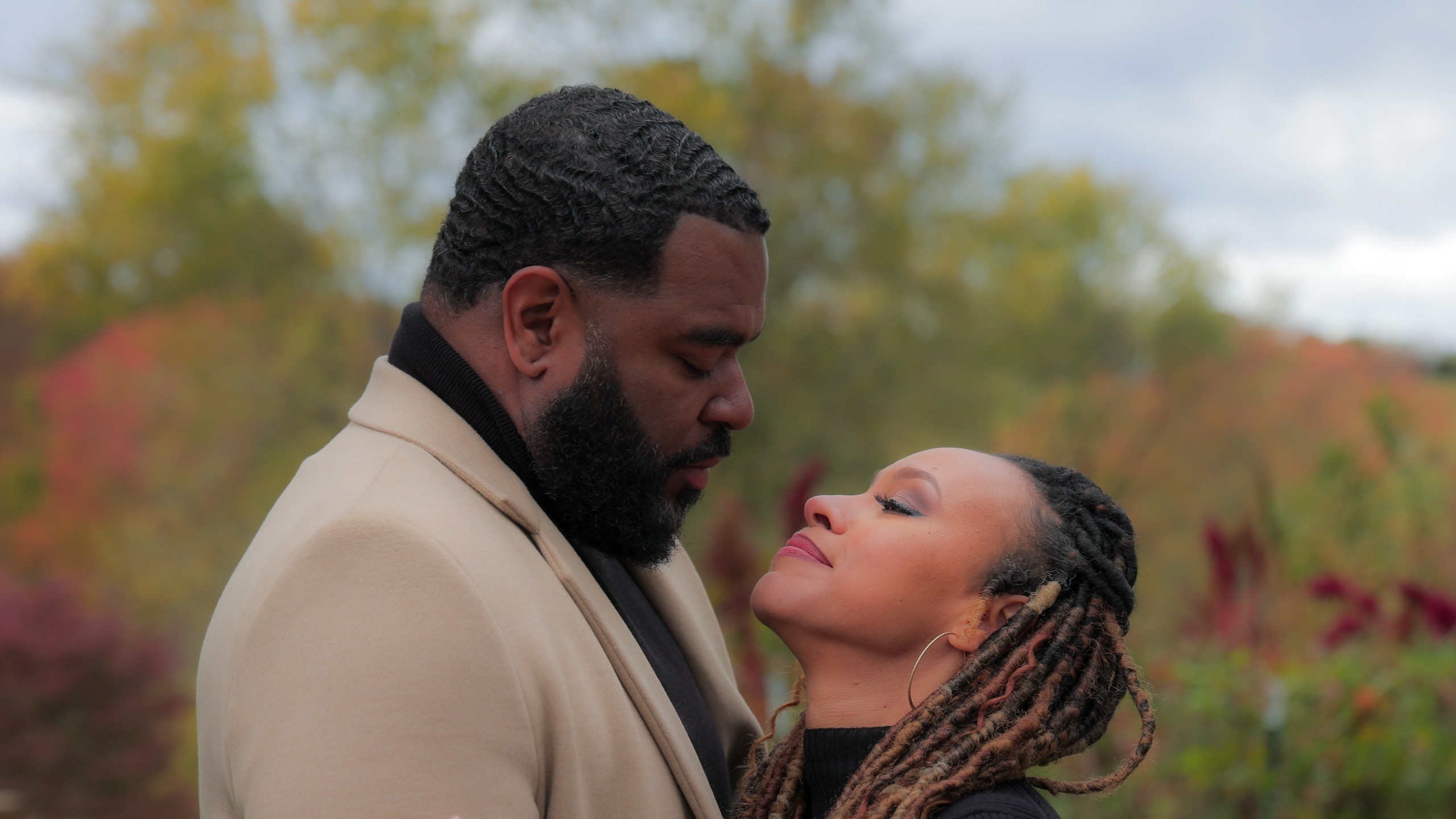 ‘Ready to Love‘ is a dating series featuring successful black men and women looking for a romantic connection. After achieving monetary success, the contestants are eager to meet other singles and possibly find someone to connect with. As the series progresses, the audience can watch bonds being made and broken. The reality TV show highlights the journey and feelings of men as they try to find a perfect partner for themselves.

The series is beloved amongst the intended audience for its entertainment value, cinematography, and casting choice. The relationship-based unscripted series originally released in October 2018. With curtains being drawn on season 5, fans are eager to know if there will be another season to watch. If you have the same question on your mind, here’s all you need to know!

As far as season 6 is concerned, here’s what we know! As of writing, the reality show is yet to be renewed for another season. The dating series has garnered a loyal fanbase that follows every cast member intently and roots for the people to come together. Since its inception, the show has retained high viewership that might help it when the network deliberates about its continuation.

If season 5 of the dating series crosses all the milestones expected by OWN, the hosting network might pick up the show for another round. In that case, we expect ‘Ready to Love’ season 6 to release sometime in Q4 2022.

If the show is renewed for a sixth installment, Thomas Miles will likely come back to host the dating show. The comedian is well-known as Nephew Tommy, given his relation to the celebrated comedian Steve Harvey. Tommy adopted the name as his stage alias and co-hosts ‘The Steve Harvey Morning Show’ along with his uncle.

The contestants for the potential season 6 of the show will most likely be chosen from the area where the filming takes place. As a principle, the participants in the series have all been financially stable singles in their 30s and 40s. The possible new iteration of the show is likely to follow the same pattern to find those who are looking for authentic relationships.

What Can Ready to Love Season 6 be About?

The reality show has a set pattern that it follows every season in order to ensure that the participants can find what they came looking for. Apart from finding a perfect romantic partner, many contestants also make friends with their fellow contestants. In each episode, men and women take turns to eliminate a member of the opposite gender from the running.

As the season progresses, couples are formed and take advantage of their time on the show to get to know each other better. However, not all relationships end well, and while some have a happy ending, others may leave you feeling heartbroken. Whatever the case, it is certain that the potential season 6 is bound to provide similar drama and joy as the first five installments of the show.

Read More: Is Ready to Love Scripted or Real?