When Will The Real Housewives of Atlanta Season 12 Episode 9 Premiere? 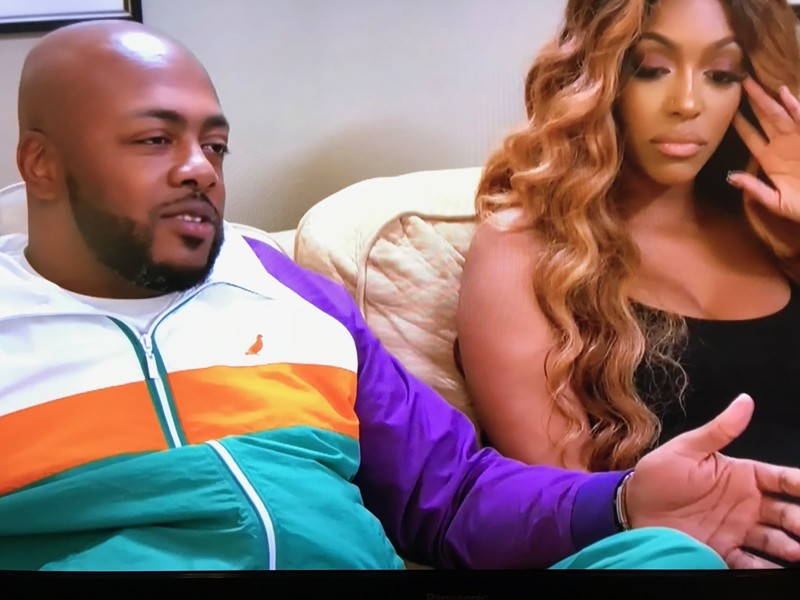 In ‘The Real Housewives of Atlanta’, Bravo takes viewers on a trip through the affluent lifestyles of women residing in the Southern States of America. We follow the personal dramas in the lives of NeNe Leakes, Kandi Burruss, Cynthia Bailey, Kenya Moore, Porsha Williams, and Eva Marcille, as well as, Marlo Hampton and Tanya Sam (friends) who navigate their elite lifestyles with a touch of signature Southern brand of fashion and grace.

RHOA is currently airing its 12th season and premiered on Bravo on November 3, 2019. Since then, it has aired eight episodes. Now, what can you expect from the upcoming episode? Let’s give you a gist of when and where you can watch Episode 9 of ‘The Real Housewives of Atlanta’ Season 12.

The Real Housewives of Atlanta Season 12 Episode 9 Release Date: When Will It Premiere?

‘The Real Housewives of Atlanta’ Season 12 Episode 9 is titled ‘A Whine of a Time’. This time, the ladies arrive in Canada to be a part of the Toronto Carnival. But their problems follow them here as well. Even before the event starts, Porsha decides to get some load off her chest.

Meanwhile, Kandi claims that Eva has not been the loyal friend she has always seemed to be. Cynthia, who is all excited after her engagement, suspects if Kenya had deliberately attempted to ruin Mike’s proposal. After a dramatic triple date, Kenya realizes that her relationship with Marc has not improved. As soon as the women get ready to partake in the first night in Toronto, they meet a surprise guest. Check out the preview of episode here.

Where to Watch The Real Housewives of Atlanta Season 12 Episode 9 Online?

RHOA episode 8 is titled ‘Head Over “Hills”‘. NeNe, after her stand-up comedy tour, gets quite busy in launching a new site for her Swagg Boutique. But her business reaches a dead-end after she needs to divert her attention to Gregg, who faces a cancer diagnosis.

On the other hand, Cynthia contemplates her new life as an empty nester and at the same time, is excited about the new man in her life. Kandi thinks about starting a burlesque show while she and Todd weigh out their options of expanding their family.

Porsha is really happy with the arrival of a new baby and is satisfied that she is one step closer to having the family she had always wanted. Eva and her fiancé Michael also welcome an infant boy and are all set to plan their dream wedding.

Shamari DeVoe from the multi-platinum R&B group Blaque enters the gang and plans to debut her new musical number with hubby Ronnie DeVoe. Fashion and media entrepreneur Marlo Hampton also makes a comeback but this time she is accompanied by a newcomer named Tanya Sam — a techie and a business-minded woman who loves the finest things that life has to offer.