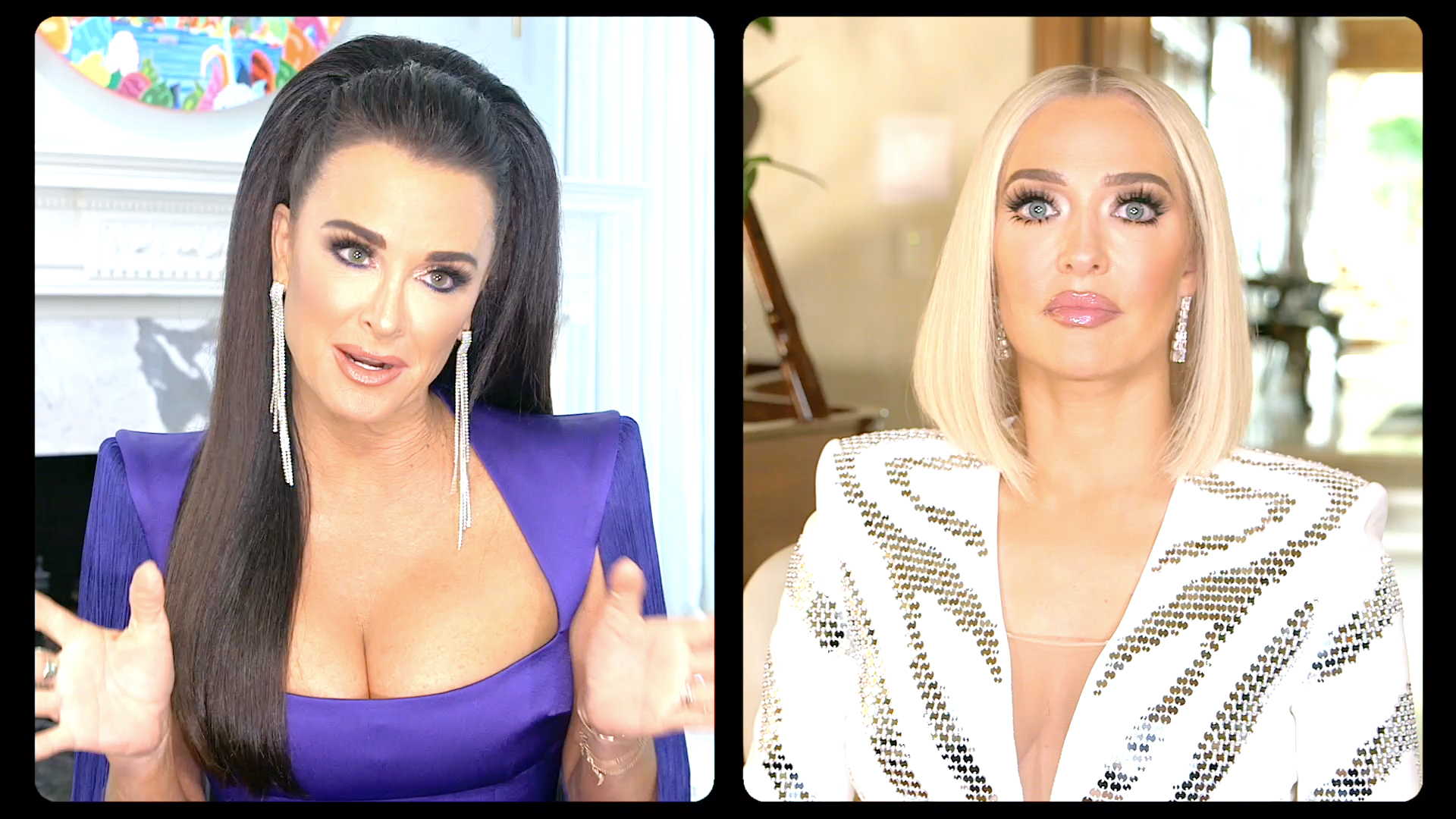 Denise Richards has been on the hot seat for her alleged relationship with Brandi Glanville — almost during the entire run of RHOBH season 10. And she is under fire even in the second part of the reunion that dropped this week. But we are nowhere close to knowing what the truth is! Will the concluding reunion episode finally give us answers? Well, here’s a sneak peek into which spicy titbits will be revealed in the upcoming part. Let’s get started!

In the ‘Reunion Part 3’, we will witness Denise finally opening up about the truth regarding her friendship with Brandi. As for the other housewives, Garcelle is confronted for not supporting Erika’s Broadway debut and Erika, accompanied by the rest of the ladies, expresses their concerns about Denise’s marriage. The episode concludes with the women discussing how they should move forward as friends. You can watch its preview here.

If you are in the US, you can easily catch up on the latest episodes of ‘Real Housewives of Beverly Hills’ at 9 pm ET on Bravo every Wednesday. Needless to mention, you will need a cable package. If you have a cable login, you can catch the season on-demand or online at Bravo’s official website.

In ‘Reunion Part 2’, we see the housewives return for their Zoom call, hosted by Andy Cohen. Kyle Richards opens the conversation by commenting on how the ladies in RHOBH are ‘fake **s b***hes’. The subject then shifts to Kyle’s vile comment about Erika Jayne. Kyle next targets Dorit, claiming that the latter had tried to take credit for her success this season. In fact, the pair reveals that they have not spoken to each other for months even after the show finished filming. Ultimately, Dorit apologizes and Kyle accepts.

Next up, we have the moment we all had been waiting for. When asked about Brandi, Denise states that she barely knows her. When Rinna asks why she did not call Brandi to clear the air in Rome, Denise reverts that they are not friends. The ladies also wonder why Brandi is not here in the reunion. Denise sticks to her comment that Brandi had said she had slept with other women from the show. The only this is, she won’t reveal names. The episode ends with Denise and Rinna having a major argument and it is doubtful if their friendship will ever be repaired.