The Real Housewives of Beverly Hills Season 11 Episode 18: What to Expect? 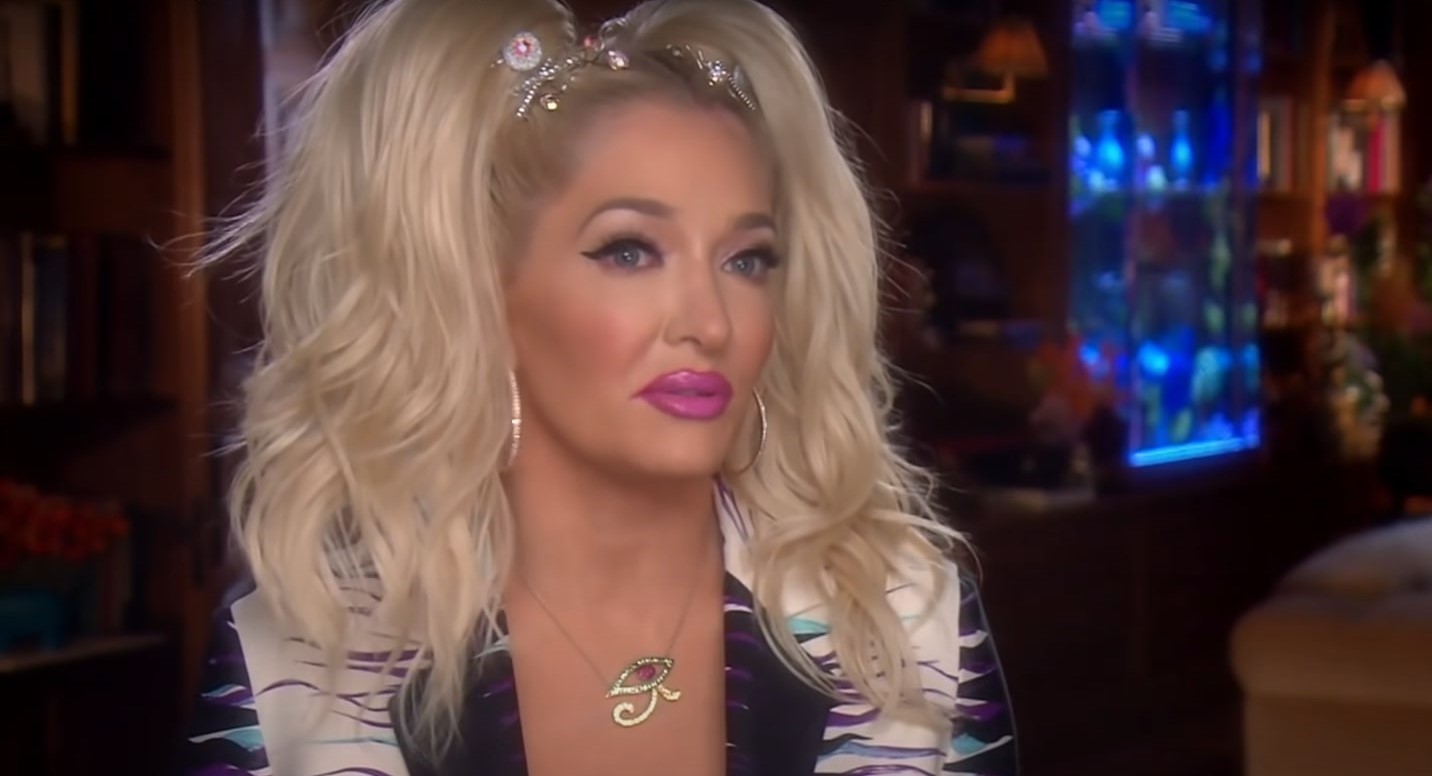 In the seventeenth episode of ‘The Real Housewives of Beverly Hills’ season 11, Erika shared the latest story about an alleged break-in inside Tom Girardi’s house. However, Kyle was far from believing her words because of the apparent inconsistencies in her narrative. The highlights of this week’s episode are enclosed within the recap. Now, you can check out the information we have gathered on ‘The Real Housewives of Beverly Hills’ season 11 episode 18!

‘The Real Housewives of Beverly Hills’ season 11 episode 18 is slated to release on September 22, 2021, at 8 pm ET on Bravo. New episodes drop every Wednesday, and each one has a runtime of approximately 44-50 minutes.

Where to Stream The Real Housewives of Beverly Hills Season 11 Episode 18 Online?

Fans can watch ‘The Real Housewives of Beverly Hills’ season 11 episode 18 by tuning in to Bravo at the date and time mentioned above. If you have a cable connection but somehow miss the original broadcast, you can catch up on the latest episode on Bravo’s official website using your service provider login ID. You can also go for live-streaming options available on platforms such as Hulu + Live TV, DirecTV, Sling TV, YouTube TV, and Fubo TV. In addition, it is possible to buy or rent the episodes on VOD services like Amazon Prime Video, iTunes, Google Play, Microsoft Store, and Vudu.

In the eighteenth episode, Garcelle would have a hard time explaining herself to the group, especially Dorit and Kyle, who have already created a serious matter out of it. Erika’s claims regarding the break-in at Tom Girardi’s house seem like lies conceived by her as per Kyle’s point of view, yet we can’t be sure until confirmed. Kyle is unwilling to give Erika even the slightest benefit of the doubt, which might lead to another episode filled with commotion!

In the seventeenth episode, titled ‘A Tale of Two Accidents,’ Kyle and Erika went over the events at Garcelle’s party. Although Erika had an enjoyable time there, she was in no mood to talk to Sutton anytime soon. She instead shared a new story about Tom Girardi, whose house was allegedly burgled into. Tom’s horrific encounter with the fugitive sent Tom to the hospital, and Erika’s son also got into an accident while rushing to save his dad.

Erika’s story would have been believable if she had established the timeline of all these events in chronological order. However, she claimed to have heard it all from her son, who had his car rolled over five times before reaching. Kyle was puzzled because the incident allegedly occurred before Garcelle’s party, yet Erika never cared to share the details until later.

At Dorit’s house, Kyle brought up the topic regarding Garcelle’s harsh comments on the “housewives” posted in an article. In her defense, she was on a rough patch with them during the Rinna Beauty launch. Dorit was seriously offended at Garcelle, who had stated that the ladies were “coming after her,” but she was just voicing out her opinion.