Real Housewives of New Jersey Season 12: Everything We Know 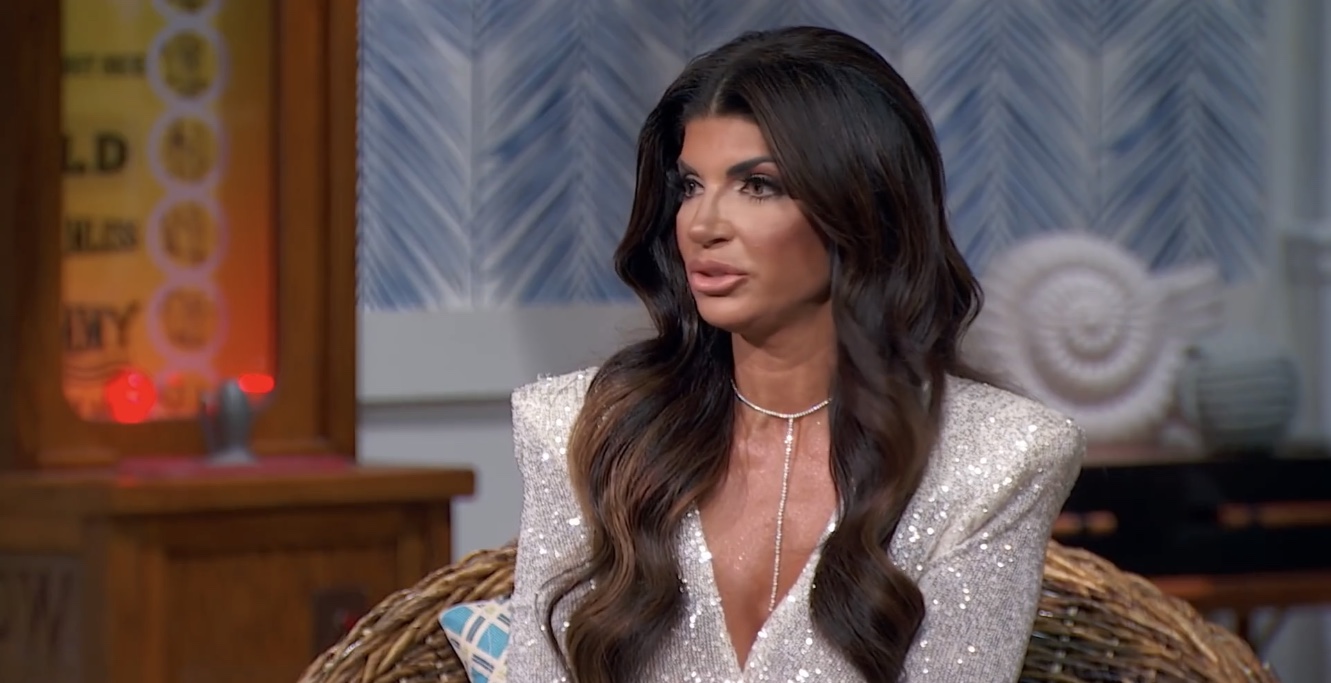 Bravo’s ‘The Real Housewives of New Jersey’ is yet another extension of the ‘Real Housewives’ franchise known for featuring accomplished homemakers settled in different parts of the country. The New Jersey edition is based on the Channel Island of Jersey, home to some of the richest Americans, as it documents their experiences in the most picturesque beach towns and glamorous parties. The addictive reality series has completed eleven seasons till now, and if you’re curious about the next edition, here’s everything we know about ‘The Real Housewives of New Jersey’ season 12!

‘The Real Housewives of New Jersey’ Season 11 released on February 17, 2021, on Bravo and concluded on May 26, 2021. The season has 15 episodes, with each one having a runtime of 41-43 minutes. The filming for the latest season was delayed because of the pandemic. It was postponed from March 2020 to July 2020. As a result, the ladies had to stay within their houses for the most part of the season.

As far as the next installment is concerned, here’s what we know. Although Bravo hasn’t officially renewed ‘The Real Housewives of New Jersey’ for season 12, the series is unlikely to get canceled. We are certain that the network will release an update for its return within the next few weeks. Likewise, there have been talks regarding the cast members as one of them has decided to leave the show. Bravo doesn’t officially announce the cast of the new season until about a month ahead of its premiere.

The first seven seasons of the series premiered in the spring or summer each year. But starting from season 8, Bravo changed its release schedule from spring to fall, with the exception of season 11’s release, which got delayed from fall to February the next year. This was due to the restrictions imposed by the coronavirus pandemic. It is not known if Bravo will settle with a late fall premiere for season 12, but it might drop relatively sooner because a few reports suggest that filming is set to start on June 8, 2021. Hence, if everything goes according to the plan, we can expect ‘The Real Housewives of New Jersey’ season 12 to release sometime in the Fall of 2021.

The cast members of season 11 expected to return are Teresa Giudice, Melissa Gorga, Jackie Goldschneider, Dolores Catania, Margaret Josephs, and Jennifer Aydin. But guest member Michelle Pais, who assumes the role of a friend in season 11, stated that she wouldn’t be coming back in the future. According to sources, the New Jersey-based entrepreneur said she didn’t enjoy filming, and the experience came with way more drama than she had anticipated.

Besides, there will also be a new addition in season 12. Bravo casting producer Heather Mundy has been posting casting calls since February 2021, looking for new women with dynamic personalities who could fit the role. But it seems like the creators have found their “gal,” as a few other reports state that Aikisha Holly will be joining the season 12 cast as the 7th housewife. She is married to former NFL player Willie Colon, and the woman is set to make history as the first Black woman ever to grace the New Jersey edition of the show.