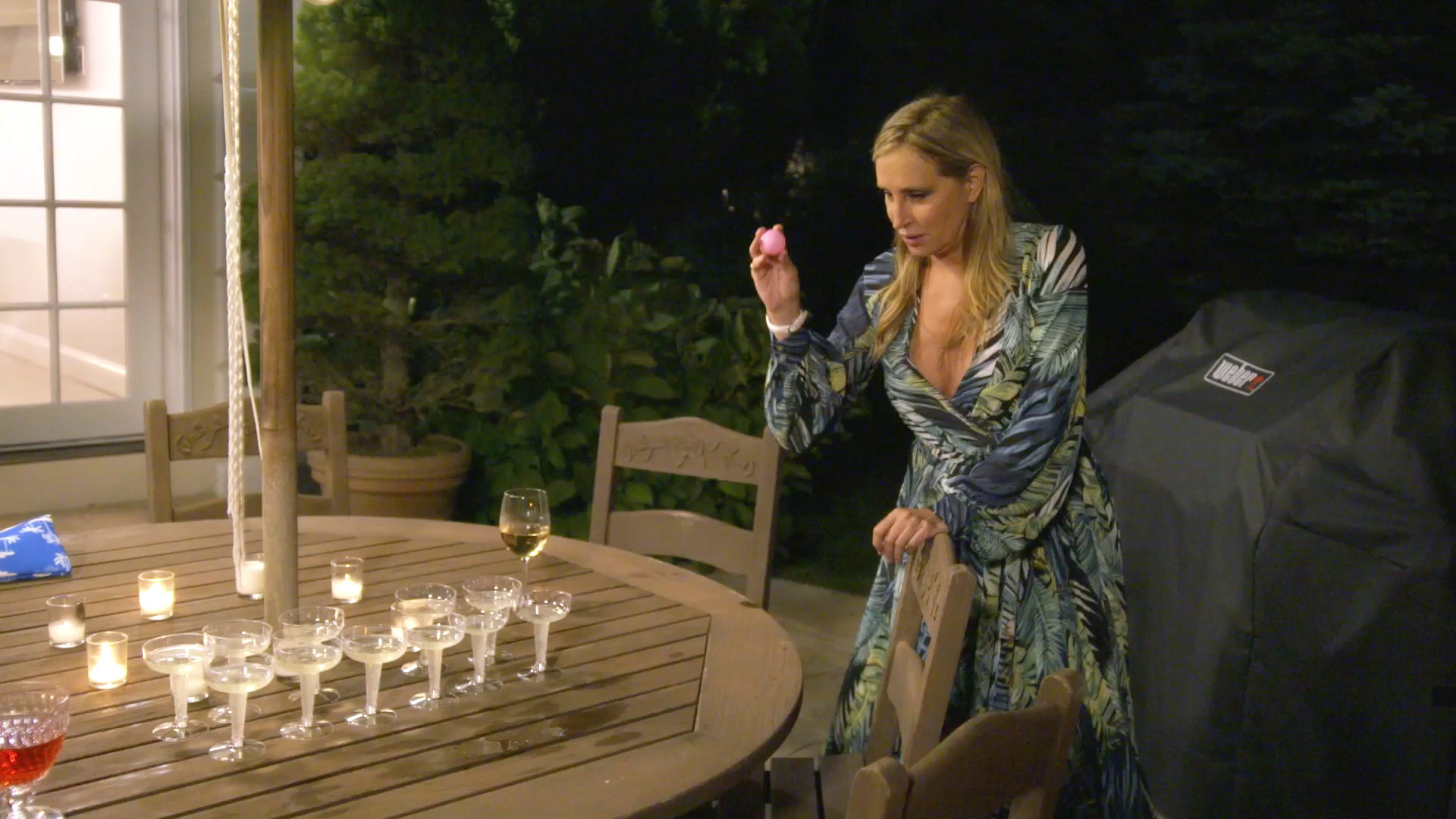 The ladies of RHONY are all set to say goodbye to Newport, RI, this week. Tinsley hosts a dinner for their last night here and as expected, in no time, things spiral out of control. Well, we will cover the major bits of episode 10 in our brief recap section. Now, in order to ensure that you are all caught up with the latest shenanigans, we bring you the details of the upcoming episode, i.e ‘The Real Housewives of New York City’ Season 12 Episode 11.

When is The Real Housewives of New York City Season 12 Episode 11 Release Date?

Where to Stream The Real Housewives of New York City Season 12 Episode 11 Online?

Following Leah’s outburst the night before, the housewives gather for lunch the next day at Newport, RI. Her sister Sarah arrives and Leah introduces her to everyone. Elyse takes an immediate liking to the newcomer since she has dark hair and bangs. Back at the house in the evening, the women get dressed for dinner. Dorinda has been drinking the whole day and this makes Luann worried. The former tells Luann about her issues with John. Luann advises her friend to concentrate on herself first.

The ladies then meet at a restaurant for dinner. Ramona starts flirting with two guys at the bar and discovers that one of them is engaged. This annoys Tinsley and she hopes that Ramona will return to the table. Eventually, she heads to the bar with Luann and Sonja, who are already there, alongside Ramona. Leah decides to ignore whatever is happening and asks Sarah and Elyse to order dinner. Meanwhile, Dorinda is super drunk and is blabbering nonstop before a helpless Elyse.

Later, Leah heads to the bar and is disgusted at how the women are behaving. On the other hand, Dorinda leaves, followed by Sarah, Leah, and Luann. But before she goes out, Leah, out of sheer anger, throws a ravioli at Ramona. The next day, Leah expresses her remorse for her actions and Sarah tells her that she does not know how to deal with people. Later, Dorinda organizes a tea party at the rooftop of Oriana. When Ramona arrives, Leah apologizes. The women hug it out.