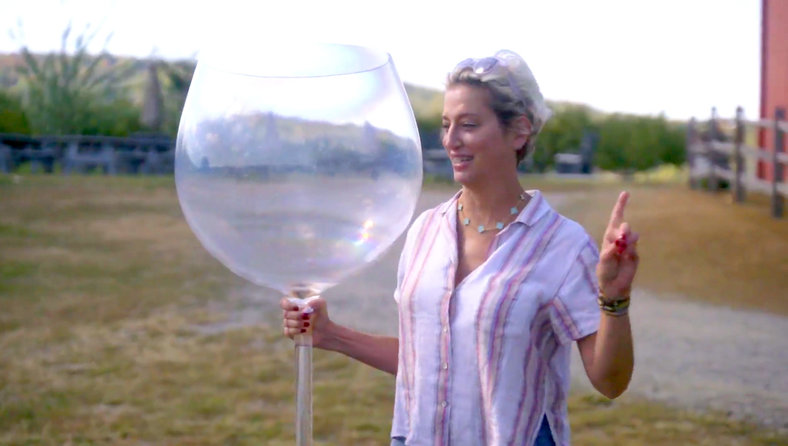 This week, the NYC housewives head to the countryside. They land in a quaint little apple orchard in upstate New York for some quality time amidst nature and a round of wine tasting. But can you imagine a peaceful trip with these ladies? No! What starts off as a relaxation tour soon turns into a screaming match. More on that later. Now, in order to ensure that you are all caught up with the latest shenanigans, we bring you the details of the upcoming episode, i.e ‘The Real Housewives of New York City’ Season 12 Episode 8.

When is The Real Housewives of New York City Season 12 Episode 8 Release Date?

Titled, ‘If You Can’t Take the Heat, Get Out of the Russian Bath House’, Bravo describes the episode as follows: “Stressed out by the tension between the group, Leah arranges a spa day at a Russian bath house. Dorinda and Tinsley call a truce, while Ramona confronts Dorinda about her anger issues. Later on, Ramona hosts a cocktail party, where she and Dorinda’s disagreement reaches a boiling point.”

Where to Stream The Real Housewives of New York City Season 12 Episode 8 Online?

The main feud this time is between Dorinda and Tinsley. Yes, the same story, but with different partners.  The primary reason behind Dorinda’s foul mood seems to be her relationship with John as the two are good drinking partners but not in a healthy space right now. Meanwhile, Leah and Luann start bonding over their common bad history with alcohol. However, the two admit that currently, they can handle their drinks without causing much drama. On the other hand, the ladies receive news that Dorinda and John have called it quits.

The group then plans a trip for the fall season in order to lift Dorinda’s spirits. Tinsley gets increasingly annoyed as Dor is not sharing the complete details of her breakup. This leads to a clash between the two. Sonja, meanwhile, starts stealing corn and uses the corn maze as her own personal bathroom. It is really a sad state of affairs for the orchard owner who has to put up with a drunk Sonja while ensuring that his property is not transformed into a messy vineyard.