CBS 48 Hours: Was Phoenix Mary the Real Mary Day? How Did She Die? 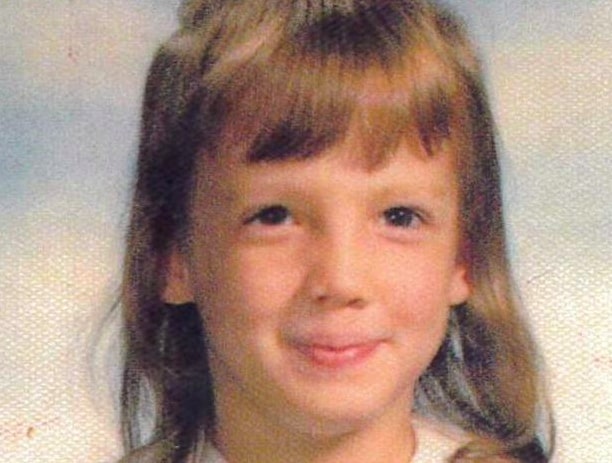 A 13-year-old, named Mary Louise Day, went missing from her home in Seaside, Fort Ord. The incident happened in 1981. The case was, however, reported by her sister Sherri Calgaro in 2002, around 20 years after the event. Calgaro was ten years old at the time and found it extremely odd that her parents never bothered to file a complaint. She was told throughout that her sister had just run away, not really convincing anyone. Soon, after the missing person’s case was filed, another set of shocking events came to light.

For the longest time, their step-father was regarded as the suspect since there was a history of abuse at home. Day’s parents were interviewed. Though William Houle said he had no part in the murder, his wife said that he was possessed by demons the night Day went missing. This raised several red flags considering the nature of the case. Also, Day’s mother didn’t care about the whereabouts of her daughter. The case was almost declared a homicide, given the erratic nature and indifference of Day’s parents.

The Emergence of Phoenix Mary

After nine months of investigation and interviews, Captain Steve Cercone received a tip stating that Mary Day had been found at a traffic signal in Arizona. The Seaside Police was shocked with the discovery as they had even gotten an age progression photo made to track down Mary Day if she was still alive. Though it was supposed to be good news, it ended up being more disturbing as the newfound Mary Day couldn’t remember much from her childhood. Especially because her memories would have been quite traumatic to be forgotten easily.

Steve Cercone thought it would perhaps be wise to get a DNA test done as the whole scenario could be a setup, with ‘Phoenix Mary’ as they called her, being an imposter. The DNA test proved that she was indeed her mother’s daughter, in other words, Mary Day. The case was thus closed.

Even though a DNA test was done to confirm Mary Day’s identity, she continued to remain ‘Phoenix Mary’ itself as her sisters Sherri and Kathy found it weird that Mary could not remember important details from their childhood. An example of this was the inheritance sum their father left for them, which they code-named “mohawk,” but Mary couldn’t remember this. In addition, she had a thick southern accent which too seemed unusual. However, the most disturbing detail was how all of Mary’s mails were addressed to a person named Monica Devereaux.

In 2008, the case was reopened when Mark Clark was assigned to the case. The case, however, was formally closed by Judy Veloz, Chief of Seaside, when Mary’s photo from the year after she went missing was found from a woman she stayed with. This also confirmed that ‘Phoenix Mary’ was, in fact, the real Mary Day.

Mary’s health was progressively declining in the years leading up to 2017. In the same year, Calgaro made a visit to see Mary Day to confirm her suspicious with the CBS crew. Calgaro then affirmed that she was indeed her sister, who had gone missing all those years back. Months after the visit, Day passed away.  Facts regarding her real identity are still not digestible for a few who have worked closely with the case. Maureen Maher from 48 Hours who interviewed Day months before her death said:  “She did say to us that she was adamant that she was the real Mary Day.”

More details regarding the case have been captured in CBS 48 Hours. One of the eerie details the detectives can’t put away is the little girl’s shoes and possible remains of a human body they found near Day’s family house. In any case, though there is, the case has been formally closed with the evidence that ‘Phoenix Mary’ was the real Mary Day. (Feature Image Credit: Sherrie Calgaro/cbsnews.com)