When Will ‘Real Money’ Return on AXN? 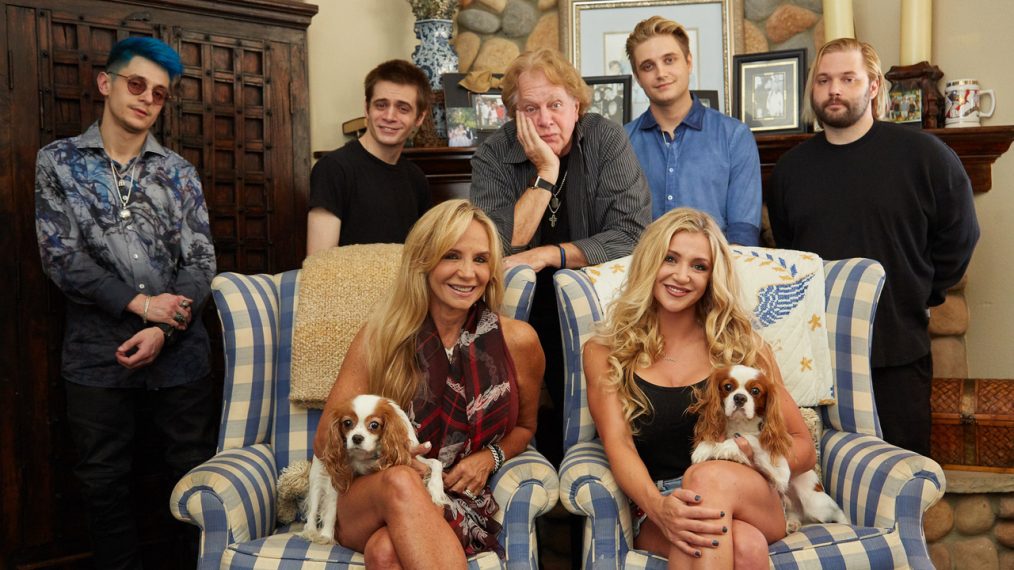 ‘Real Money’ is an American reality series that follows the everyday life of the Money family. The show was broadcasted by AXN Network and produced by a host of producers including, Danny Downing, Ewan Haiman, Victoria Levy, Ryan Hardison, Steve Longo and many of the Money family members.

The original reality series was broadcasted on AXN TV on April 8, 2018, in the U.S and was followed by its second season on May 5, 2019. Now the question is, will there be a ‘Real Money’ Season 3? We will delve into that question, but first, let’s quickly look into the details of the series.

Real Money Cast: Who is in it?

Eddie Mahoney better known as Eddie Money was an American professional musician, rock singer, and songwriter. He had a string of successful hits in the 1970s and 1980s. Some of his chart-topping songs include, ‘I Wanna Go Back’, ‘Walk on Water’, ‘The Love in Your Eyes’ and ‘Take Me Home Tonight’.

In 1987, Money was nominated for a Grammy Award for Best Male Rock Voice. Money also made several screen appearances as well besides his musical career. One of his notable works has been his role in the documentary film titled, ‘Wonderland’ in 1997. Eddie Money passed away on September 13, 2019, a month after his wife revealed that he was battling stage 4 esophageal cancer.

What is Real Money About?

‘Real Money’ is a reality documentary-style series that follows the everyday life of the Money family. The show takes us into the home of Eddie Money where we are introduced to his gigantic and quite dysfunctional family. The show documents the life of each member and their relationships with each other.

The complications that arise between them and the way they manage their way around it is quite entertaining to watch. The main reason for ‘Real Money’ to be such an entertaining show is because each member of the Money family is quite the character. It is amusing to see how everyone acts according to their whims and fancies.

Eddie is married to Laurie for 30 years. Together they have five kids- Zach, Julian, Jesse, Joe and Dez. The show features the couple trying to cope with the demands of their children and the drama that surrounds them. To add to the chaos, the Money family owns a cat and eight dogs.

Along with the drama and confusion, ‘Real Money’ also documents the emotional and sensitive side of the family. The bond they share in spite of all their differences is documented. This makes us feel attached to each member of the house, the show manages to document the highs and the lows of every member. We understand the opinions and thoughts of each member individually because of the style of documentation.

Jullian, Jessie, and Dez perform in Eddie’s touring band. Zach is given the responsibility of handling the family businesses. Season 2 documents Jullian, Jessie and Dez as they tour with their father’s band across the country. It’s great to see the places they go to and the shows they play and the best time they have as a band as well as a family on the road away from home.

The show also documents moments where the kids have to take important career decisions and how they manage to help each other out.

Eddie was detected with cancer while Season 2 was being aired. Many episodes of Season 2 show Eddie coming to terms with his disease. We also get to see his struggles in telling the news to his family. ‘Real Money’ is a highly entertaining show that revolves around a dramatic family of one of the finest rockstars in the music business. Their wild upbringing and lifestyle make this show a great watch.

Real Money Season 3 Release Date: When will it premiere?

‘Real Money’ will definitely not be the same without Eddie Money, who was the heartbeat of the show. However, it remains to be seen if AXN TV will pull the plug on the series, or choose to continue with it. In any case, we should hear about it soon. ‘Real Money’ Season 3 might release sometime in 2021. We will keep you posted as we find out more.

Here’s the trailer of ‘Real Money’ that will give you a better idea of the show.