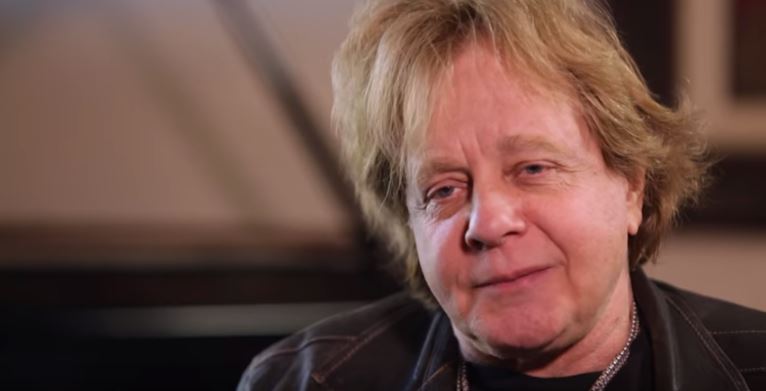 Real Money is an original reality television series broadcasted on AXN TV and is based in the United States. The show premiered on 8th April 2018 in the U.S. Danny Downing, Evan Haiman. Ryan Hardison, Dina Lapolt, Victoria Levy, Steve Longo, Eddie Money, Laurie Money, MJ Schirmer, and Shelley Storm are the executive producers of the show. Enchanted Media and Red Arrow Industries are the production companies handling the show. AXS TV is the distributor of the TV show.

Real Money Season 2 Plot: What is it about?

Real Money follows Eddie Money- a multi-platinum rock superstar. The show takes viewers on a journey to his home and showcases his life with every episode. Each episode features the daily drama of the lives of Money family including Eddie and his wife for over 30 years, Laurie; five kids of this couple – Zach, Julian, Dez, Jesse, Joe. The show follows Eddie and Laurie as they constantly struggle to keep everyone out of trouble. The viewers never get enough of this dysfunctional family. The reality TV series focuses on the adventures of the Money clan.

The second season of Real Money will air a total of 12 episodes which is two more than the first season. The series takes a deep look at the life of Money, his family and their many pets. Julian, Dez, Jesse perform in the touring band of Eddie, Joe is also a good musician, and the oldest child of the Money clan and Zach handles the family business. The second season of the reality series is also expected to bring some stars as surprise guests on the show, new career endeavours from Joe and Zach, new music from Dez, Jessie and Eddie. Along with all of this, some new pets are also expected to join the family that already owns one cat and eight dogs. The family shines a light in the hijinks, lows, and highs going behind the multi-platinum stardom.

The series takes viewers behind the scenes and shows the real life going on behind the stage or should we call it- backstage into the home of one of the most iconic and great voices in music. The family is entertaining and talented at the same time. Season two will pick up right where season one left off with the return of the entire cast of the season one. Eddie, his wife and their three children Jesse, Dez, and Julian who are also the bandmates of Eddie’s band will tour across the country. The band is going to perform signature hits of Eddie to packed venues. Season two will have a comeback with more surprises and entertainment for the viewers.

Real Money Season 2 Release Date: When will it premiere?

AXS TV has officially renewed Real Money Season 2 and given it the green light. The premiere of the fourth season is slated to happen sometime in early 2019. The last episode of the show was aired on 10th June 2018. More to come on the air date as we know. Stay tuned!