Swedish born actress Rebecca Ferguson grew up as a bilingual, who could speak both Swedish and English. Both the languages helped her to establish the same reputation on both sides of the Atlantic. She went to an English-speaking school in Sweden when she was a kid. Ferguson started her career as a model for various consumer brands at the age of 13. She also developed a passion for dancing at an early age and took Argentinian Tango training. She has worked as a model for numerous brands and companies. Her first breakthrough came when she was cast in the soap ‘Nya tider’ (1999-2000) as the character of Anna Gripenhielm. Ferguson’s stunning performance as Elizabeth Woodville in the BBC drama series ‘The White Queen’ brought her a Golden Globe nomination for Best Performance by an Actress in a Miniseries/Motion Picture Made for Television in 2013.

In 2015, Ferguson joined the ‘Mission Impossible‘ film franchise as the character of Ilsa Faust with the movie ‘Mission Impossible: Rogue Nation.’ It was Tom Cruise who brought the actress in after he was spellbound by her performance in ‘The White Queen.’ The role elevated her stardom to new heights and earned her widespread critical acclaim. She reprised the iconic role in the sixth installment of the series ‘Mission: Impossible: Fallout‘ in 2018, which went on to become a blockbuster.

The 2016 Cold War movie ‘Despite the Falling Snow’ and the drama ‘Florence Foster Jenkins‘ cemented Ferguson’s image as one of the most talented character actresses working today. The thriller ‘The Girl on the Train’ showcased another face of the actress. She continued along the path of experimentation with the 2017 horror movie ‘Life.’ Ferguson played the lead role alongside Charlotte Gainsbourg and Michael Fassbender in the thriller ‘The Snowman’, directed by Tomas Alfredson. Her other major works include ‘The Greatest Showman’ and the miniseries ‘The Red Tent.’ So now you might be wondering what is the next Rebecca Ferguson movie or TV show? Well, here’s the list of upcoming Rebecca Ferguson films and TV shows scheduled to release in 2019 and 2020. We can only hope that the latest Rebecca Ferguson movies would be as good as some of her recent ones.

The upcoming ‘Men in Black’ spin-off, ‘Men in Black: International‘ features Rebecca Ferguson as the character of Riza. Though the plot details are kept under tight wraps, various reports speculate that Riza is an alien arms dealer who locks horns with the MIB. Ferguson will be seen alongside Chris Hemsworth, Tessa Thompson, Emma Thompson, Liam Neeson, and Kumail Nanjiani in the movie. While Tessa Thompson and Chris Hemsworth play the roles of Agent M and Agent H respectively, Emma Thompson returns as her ‘Men in Black 3’ character Agent O. Liam Neeson plays the shadowy role of High T, who is the chief of the London branch of MIB. The movie is directed by F. Gary Gray from Art Marcum and Matt Holloway’s script. ‘Men in Black: International’ hits theaters on June 14, 2019.

Rebecca Ferguson will be seen alongside Ewan McGregor in the upcoming film adaptation of Stephen King’s novel ‘Doctor Sleep.’ Described as a sequel to the horror classic, ‘The Shining,’ directed by Stanley Kubrick, the movie features Ferguson in an undisclosed role. McGregor plays an adult version of Danny Torrance, the notorious kid with psychic powers who terrified his parents Jack and Wendy in the 1980 movie. The plot revolves around Torrance who is haunted by ”the shining” powers and a drinking problem. Slowly, the man transforms into a reflection of his father Jack, played by Jack Nicholson in Kubrick’s movie. His life changes course when Torrance establishes a psychic connection with a mysterious girl. ‘Doctor Sleep’ is written and directed by Mike Flanagan, who is known as the director of Netflix’s adaptation of the Stephen King novella ‘Gerald’s Game.’ ‘Doctor Sleep’ is slated for a November 8, 2019 release. 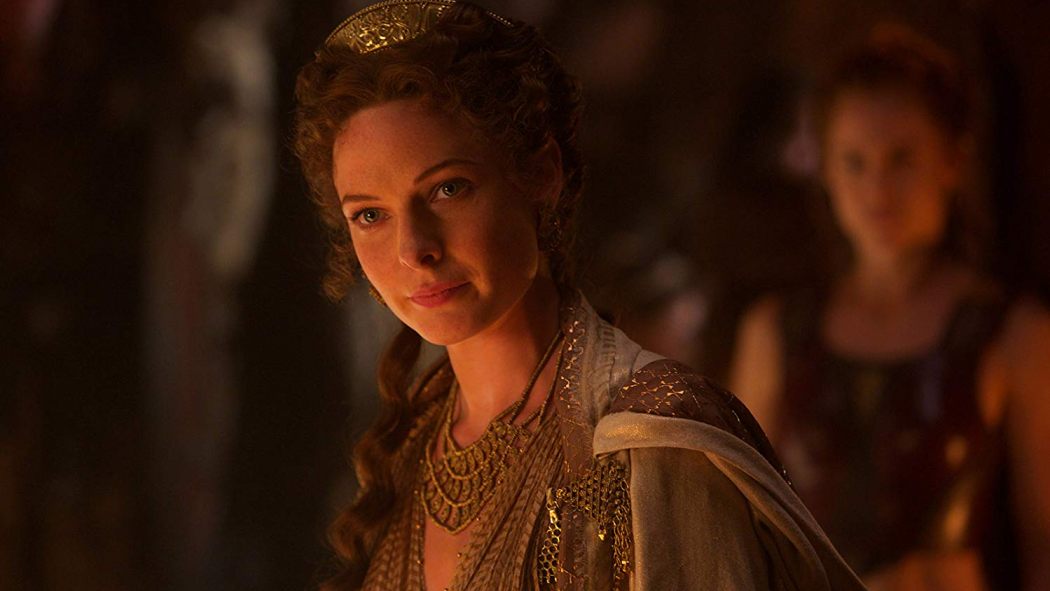 Touted as Rebecca Ferguson’s most ambitious project till date, ‘Dune’ is an adaptation of the 1965 classic sci-fi novel by Frank Herbert. The upcoming movie is directed by Denis Villeneuve. The plot is set in the distant future in which a family reigns over a desert planet named Arrakis. Other noble families in the surrounding planets are trying to invade Arrakis for its resources. When the ruling family is betrayed and dethroned, a young member of the clan, Paul Atreides (Timothee Chalamet) wages a bloody rebellion against the invaders. Ferguson plays the role of Jessica, who is the mother of Paul Atreides as well as a Reverend mother of the matriarchal Bene Gesserit cult, reports THR. In a previous interview, Ferguson called the experience of playing a Bene Gesserit woman as empowering. Villeneuve directs the movie from a script by Eric Roth. ‘Dune’ is lined up for a November 20, 2020 release.

The upcoming sci-fi thriller ‘Reminiscence’ features Hugh Jackman and Rebecca Ferguson in the lead roles. The movie marks the feature directorial debut of Lisa Joy, who is known as executive producer of HBO’s cult sci-fi western series ‘Westworld.’ The plot follows a war veteran (Jackman) who earns his living by assisting his clients to relive their beloved memories. When he develops feelings for a beautiful woman (Ferguson), his life is thrown into a storm of violence and gore. Set in the backdrop of a dystopian city of Miami, which is on the verge of a flood as a result of rapidly rising sea level, the movie deals with issues of memories and forgetting in love. Lisa Joy directs the movie from her own script. No release date has been attached to the movie. The film’s principal photography is due in October in New Orleans and Miami, reports Variety. 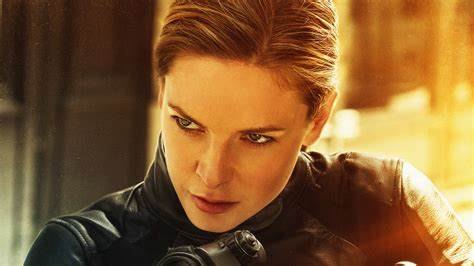 After ‘Mission Impossible: Fallout‘ went on to become a huge hit, director Christopher McQuarrie and Tom Cruise team up again for two more sequels of the iconic spy-thriller franchise. According to reports, the two movies, which are called ‘Mission Impossible 7’ and ‘Mission Impossible 8,’ will be shot back-to-back. Apart from Cruise, who plays the popular character of Ethan Hunt, the fearless agent of IMF, Rebecca Ferguson is set to make her return to the seventh installment to play her notorious character, Ilsa Faust. Ferguson earned notoriety after her debut in the franchise with the 2015 movie ‘Mission: Impossible: Rogue Nation.’ Ilsa’s works as a spy in a criminal organization named as the Syndicate and helps Ethan Hunt and his team in their struggle against former colleagues in the agency. No other cast members have been announced yet.