Rebel Episode 2: What to Expect? 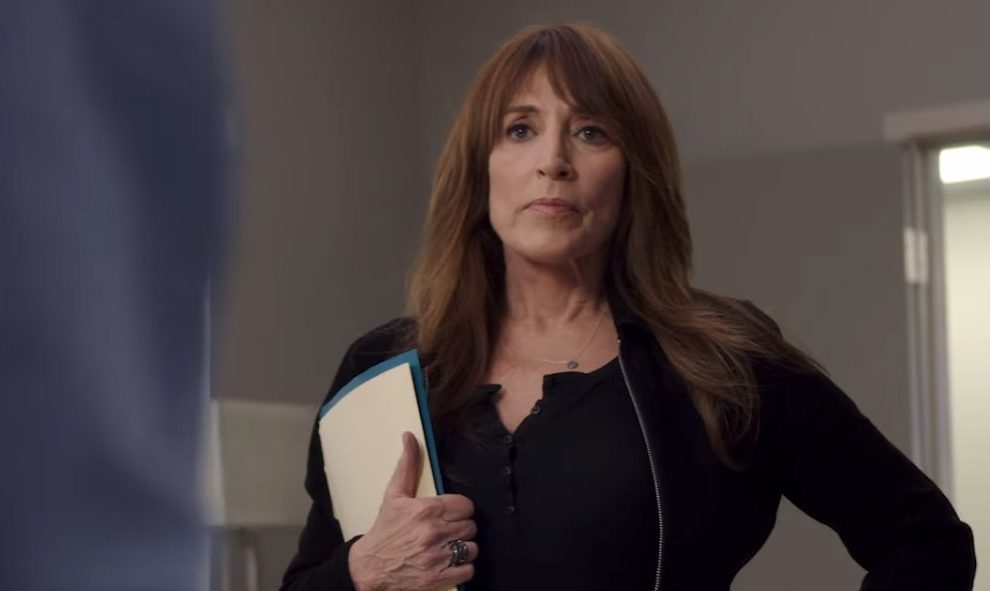 ‘Rebel’ premiered this week on our TV sets, and we were introduced to the titular protagonist and her bold ways of dealing with the world. She undertakes a mission to sue a company that has been selling defective heart valves to hospitals. But the CEO is an insolent man oblivious to the effect this has on patients, and Rebel cannot wrap her head around the case. To read more about the pilot episode, you can check out the recap section. Before that, let’s discuss the particulars for ‘Rebel’ episode 2!

‘Rebel’ episode 2 will air on April 15, 2021, at 10:00 pm EST on ABC. The show follows a weekly release pattern, with new episodes airing on the channel every Thursday.

Where to Watch Rebel Episode 2 Online?

To watch the second episode of ‘Rebel,’ you should keep your television sets switched on to ABC at the date and time mentioned above. If you’ve cut the cord, you can watch the episode one day after it drops on cable by heading to ABC’s official website or the ABC app using an active cable subscription. You can even watch the episode on live TV streaming services like Xfinity, YouTube TV, Fubo TV, DirecTV, or Hulu Live TV. An additional option is to purchase or rent the episode on Amazon Prime, Vudu, Google Play, and iTunes.

The upcoming episode of ‘Rebel’ is called ‘Patient X.’ It will be the first step that Rebel and Cruz take to get justice for everyone who has suffered because of the faulty valves. But the evidence that she has collected will not be enough to sue the company. Cruz will tell her to catch hold of a patient who showed reverse symptoms after wearing the valve. Nate will start off his research while Rebel will lash out at the divorce lawyer, saying that she is ruining her marriage and the kids’ lives. Ziggie will be attracted to Sean, which might lead to something more! Here’s a promo for the next episode!

The premiere of ‘Rebel’ primarily introduces us to the main character. We already see her in action as she attempts to catch hold of the CEO of a company that manufactures faulty heart valves. But she leaves the party in handcuffs because of her bold move to raise a finger at the company. In jail, we are let into her past as she converses with a fellow inmate and we learn that Rebel has been married several times.

However, her trip to jail doesn’t waver her goal to fight the company, which is why she seeks help from a well-known attorney Cruz. But he declines to help. She then persuades her son Nate, who is also a gynecologist, to set up a study in favor of the case, but he also refuses to assist. Rebel subsequently reassures her friend Helen, who gets operated on with one of those valves, saying that everything would be fine. Rebel’s daughter Cassidy complains to the father about Rebel’s unhealthy nature of solving every problem in the world. The second daughter Ziggie encounters a boy named Sean at a support group.

Rebel’s world is further set to fall apart after learning about Grady’s secret acquaintance with a divorce attorney. But he initially lies to Rebel, saying that it is merely related to his work. But his frustration gets the better of him, and he finally admits that he gets tired of waiting for Rebel to come home every night and be a good wife. But that is something she never does. The episode ends with Cruz showing up with his wife’s autopsy results, which reveal that she died out of a heart attack. Cruz is now certain that the heart valve is truly detrimental to life, and together, they are set to destroy the company.