Has Discovery Renewed Reclaimed for S02? 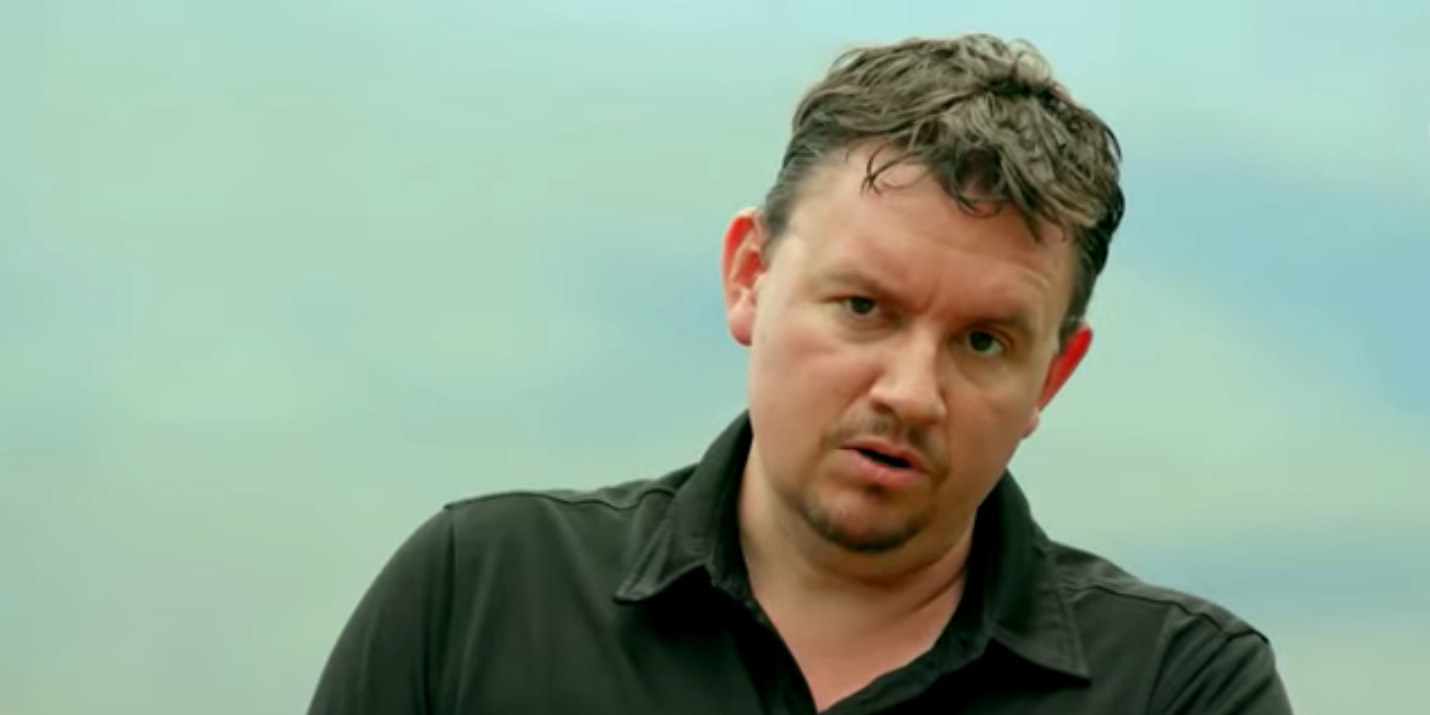 ‘Reclaimed’ is a reality series that focuses on homesteads built on potential honeypots. The mining experts help homesteaders in excavating mineral wealth from beneath their land, which in turn elevates the real-estate value of the homesteads, on and off the market.

‘Beauty & The Geek’ showrunner Matt Assmus joins Dorsey Productions founder Chris Dorsey, and together, they serve as developers for Discovery’s ‘Reclaimed.’ Dorsey is known for creating ‘Guiding Alaska,’ ‘The Treehouse Guys,’ and ‘Accident, Suicide or Murder.’

Each one of us has once in our lives, dreamt of having a treasure buried beneath our land. You’d be lying if you say you never have! For a lucky few, the dream is but a reality. There is an abundance of mining and digging sites across the United States of America. From emeralds, gold, jade, to diamonds, the sites are packed with precious materials. You should just know where to dunk your shovel.

Well, ‘Reclaimed’ takes us to many such spots scattered across the US. And no doubt, its first season managed to arouse the curiosity of fans. So, will it come back with another season? Read on to know everything about ‘Reclaimed’ season 2.

Reclaimed Season 2 Release Date: When Will it Premiere?

Discovery has not come up with an official announcement regarding a renewal yet. But we do expect the channel to offer an update in the next couple of months. Usually, Discovery does not create shows as one-offs; so there’s a strong possibility for the series to be commissioned for a second season. If renewed, we can expect ‘Reclaimed’ season 2 to most likely premiere sometime in January 2021.

Who are The Hosts of Reclaimed?

Experts Alex Charvat and Kevin Gilman are the hosts who visit dormant mining grounds to gauge their current value.

Alex Charvat is a world-class structural engineer who has experience in converting people’s dreams into reality by building log homes, small cabins, and 10,000+ square feet residential developments. He is well-known for the shows ‘Top Shot’ and ‘Cabin Rescue.’ Joining him on his mission, is his best friend and business partner Kevin Gilman.

‘Reclaimed’ also introduces us to excavation and mining experts and various homestead owners in each episode.

If renewed, we expect Charvat and Gilman to reprise their hosting duties in season 2.

What is Reclaimed About?

‘Reclaimed’ follows Alex Charvat and Kevin Gilman as they lend their expert knowledge in mining and building, to help the Homesteaders explore their land for better opportunities. Both Alex and Kevin are masters in mountaineering, engineering, mining, forestry, and structural development.

The landowners have bought the homestead land for a price that’s cheaper than the original cost. Their latest discovery is that the property is worth more than the current value, and hence they seek the help of two professionals to help evaluate the hidden secrets of the land. The task of excavating an area is very taxing and requires strenuous efforts. A lot of valuable resources and workforce are put to use with no surety of results. Therefore, in exchange for revamping the site, the two hosts strike a deal with the prospectors to get a share of the profits they earn after their property is renovated.

They like to refer to the whole process as “the new ‘Gold Rush,’” which involves resurrecting the homestead lands and transforming them into functioning mining operations and captivating estates, which boosts their market value.

From homesteads in Colorado to the deserted land of Arizona, Alex and Kevin stop at nothing when it comes to exploration. They scout a dead mine, which is rumored to have tonnes of gold inside and also direct a vulnerable salesman who has 30 potential mining spots on the land he has recently inherited.

When the show is renewed for another season, we expect the experts to scour several new sites in their search for unearthing timeless, valuable treasures.

Watch the trailer for ‘Reclaimed’ season 1 and prepare yourself for witnessing a gold-mining adventure! If you have not watched the show yet, you can catch up on all the already released episodes on Discovery Go.