Record of Ragnarok Season 1: Everything We Know 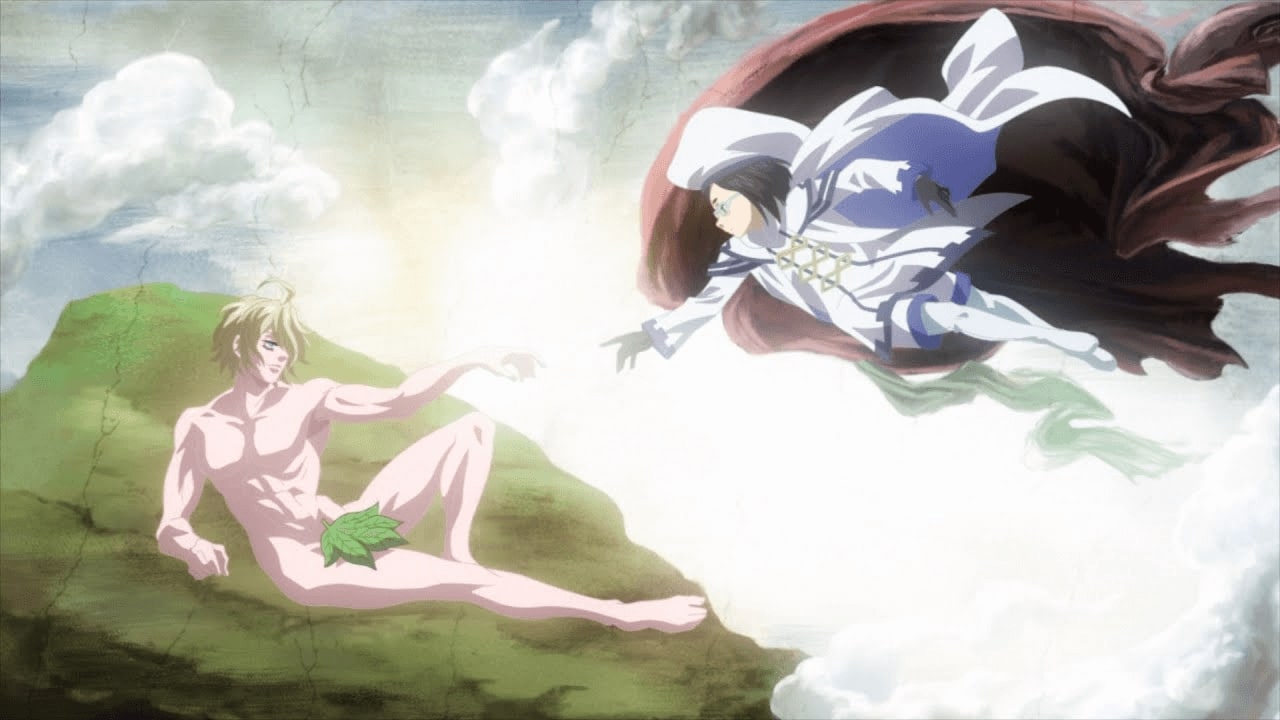 Based on a manga series of the same name by Shinya Umemura and Takumi Fukui and illustrated by Ajichika, ‘Record of Ragnarok’ or ‘Shuumatsu no Walküre’ is a tournament-style action ONA. The story revolves around a grand competition in which 13 champions from human history fight to the death in one-on-one matches against 13 gods belonging to various pantheons. The group that scores 7 wins the earliest will be declared the winners. If the gods win, humanity will be exterminated, but they will be left alone for the next 1000 years if humanity triumphs.

‘Record of Ragnarok’ is a top-rated manga series with more than 6 million copies sold as of early 2021. As a result, it was only a matter of time before it underwent an anime adaptation. In December 2020, Warner Bros. Japan revealed that an anime inspired by Umemura, Fukui, and Ajichika’s work was in production. If you are wondering what is in store for you in ‘Record of Ragnarok’ season 1, here is what we know.

【Breaking News】#RecordofRagnarok is coming to #Netflix globally on June 17th💥
Get hyped the sick KV and brand-new trailer from below link‼https://t.co/6Xbu8L7VEa#ror_anime pic.twitter.com/B4BknpYmXQ

Record of Ragnarok Season 1 Plot: What Can It Be About?

If the ONA follows the premise of the manga series, it might depict that the gods of different pantheons meet each other once every 1000 years to vote on the fate of humanity. This has gone on for 7 million years. However, dissatisfied with human behavior, the gods might unanimously decide to wipe them out completely from the world. This is when the eldest of 13 Valkyries, Brunhilde, will likely speak up and propose an alternative. She might suggest that the gods test the will, strength, and courage of humanity by fighting against them in the battles of Ragnarok.

The deadly fights might take place in the Valhalla Arena, which will likely change shapes as the tournament progresses. To level the field between the gods and humans, Brunhilde might convince her sisters to join their souls with the human fighters. The process, known as Volund, turns the Valkyries into divine weapons. The first match will likely be between Thor, the Norse God of thunder, and Lu Bu, the legendary Chinese general who was active during the late Eastern Han dynasty. The Valkyrie Randgriz might turn into Lu Bu’s Volund and transform into a Chinese halberd so that the human champion can negate the power of Thor’s Mjolnir.

The second match will likely be between Zeus, the King of the ancient Greek pantheon, and the Biblical Adam. The Valkyrie Reginleif might serve as Adam’s Volund, turning into a knuckleduster. The third match might happen between Kojirou Sasaki, the famed Japanese swordsman from the Azuchi–Momoyama and early Edo periods, and Poseidon of the Greek pantheon. In match 4, Heracles of the Greek pantheon will likely represent the gods against Jack the Ripper, the infamous serial killer from Victorian London. Shiva, the Hindu God of Destruction, might fight the legendary Sumo wrestler Raiden Tameemon in match 5.