Will There be a Peaking Season 2? 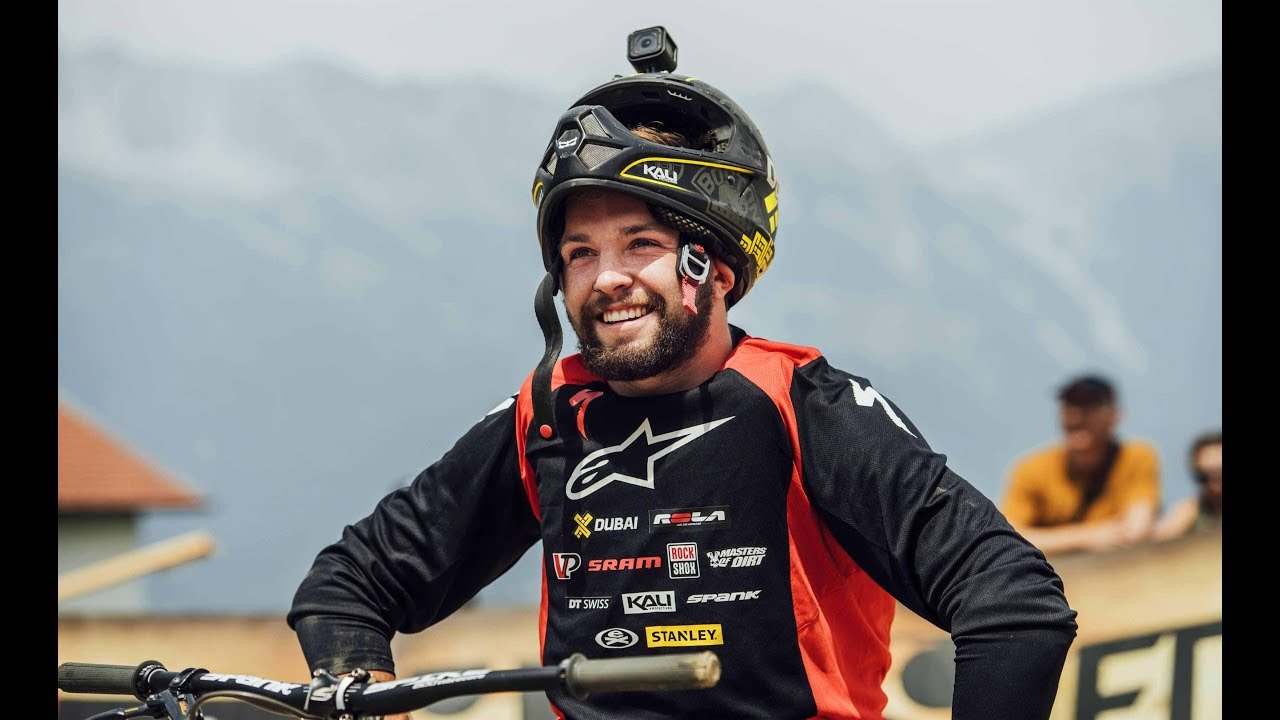 ‘Peaking’ is a sports documentary that lends a first-hand look into the lives of athletes as they prepare for a major event. The CW show is produced by Red Bull House Media and Indigenous Films. Offering an unscripted insight into the journeys of daring sportsmen, its first season opened to good reviews. And here is everything you need to know about its second season.

‘Peaking’ season 1 released on Friday, September 13, 2019, at 9:00 pm – 10:00 pm EST, on The CW. It aired two back-to-back episodes on its premiere date. The complete run for the first season comprised eight episodes. At the time of writing, the show has not yet been renewed. But we are hoping for an update on a second iteration in the coming months. If it is given a go-ahead, we can expect ‘Peaking’ season 2 to premiere sometime in late 2021.

Peaking Season 2 Cast: Who Can be in it?

Each 30-minute-long episode of ‘Peaking’ features one iconic extreme sports star. We meet ‘The Fastest Man on the Planet’, James Stewart, a former professional motocross racer. He previously participated in AMA Motocross and the AMA Supercross Championships. Stewart is primarily recognized for his unmatched talent, speed, athleticism, and innovative prowess.

Canadian professional snowboarder Mark McMorris holds expertise especially in slopestyle and big air events. In 2011, he was the only person to have landed a Backside Triple Cork 1440. Mark is also the first man to land a Double Cork off of a rail, the Front-Board Double Cork 1170 with a melancholy grab. He is a winner of successive gold medals in Winter X Games in the slopestyle event.

Both athletes, among the others included in the series, have faced challenging but rewarding moments in their careers. In the episodes, you see James return to supercross after his 16-month suspension due to a failed drug test. Mark McMorris is just getting back on his board after a life-threatening injury. The content is raw, compelling, and shows a new side to these athletes that you’re used to seeing on the podiums.

We are also introduced to Oregon-born Carson Storch, a professional freeride mountain biker, known for his daring style and spins on a bike. His love for bikes began with a BMX, after which he started racing motocross and snowboarding. After graduating from high school, he studied business marketing for a few years and eventually decided to devote himself professionally to mountain biking. Next is Massachusetts-native and professional bike rider, Nicholi Rogatkin, ranked as #1 in the World. He was the 2016 World Champion and 2018 Triple Crown Winner. Additionally, he has participated in the FMB World Tour athlete with more than 25 wins.

Another motocross champion, Marc de Reuver, spent 25 seasons on the tracks and then retired in 2015. During his career span, he won eight national titles in every category, ranging from 50cc to MX1. Deceased Kelly McGarry was a professional freeride mountain biker and X-Games Athlete from New Zealand. He received the best trick award in the 2013 Red Bull Rampage and is famous for his backflip from a 72-foot canyon gap. This event soon became viral on YouTube. Another episode follows Australian big wave surfer Mark Mathews.

Swedish cross-country mountain bike rider Jenny Rissveds won a gold medal for the under-23 mountain bike race during the 2016 World Championships in 2016. She had also received a gold medal in women’s cross-country at the Summer Olympics in Rio de Janeiro, 2016. In 2019, she won the World Cup competition in Lenzerheide, Switzerland. Peter Mel, yet another professional surfer from California, is a four-time surfing National Champion. Season 2 is expected to feature a fresh batch of athletes as they gear up for a major event.

What Can Peaking Season 2 be About?

‘Peaking’ lends a raw, true portrait of athletes (extreme sports stars), who describe one landmark event that changed both their personal and professional lives. As the cameras roll, these daring sportsmen, narrate in their own words, whatever happened during the 72-hour-period before and after this iconic event. They describe their experiences, giving up-close and personal insights into the most memorable moments that shaped their journey or maybe, gave it an altogether new direction.

The docu-series takes you behind the scenes each week with a different athlete. Each athlete has a unique story to share and for some, this is the first time their story is aired on national television. Season 2 is expected to stick to the same format and highlight some of the world’s most daring athletes who gear up to face the biggest competition of their life.