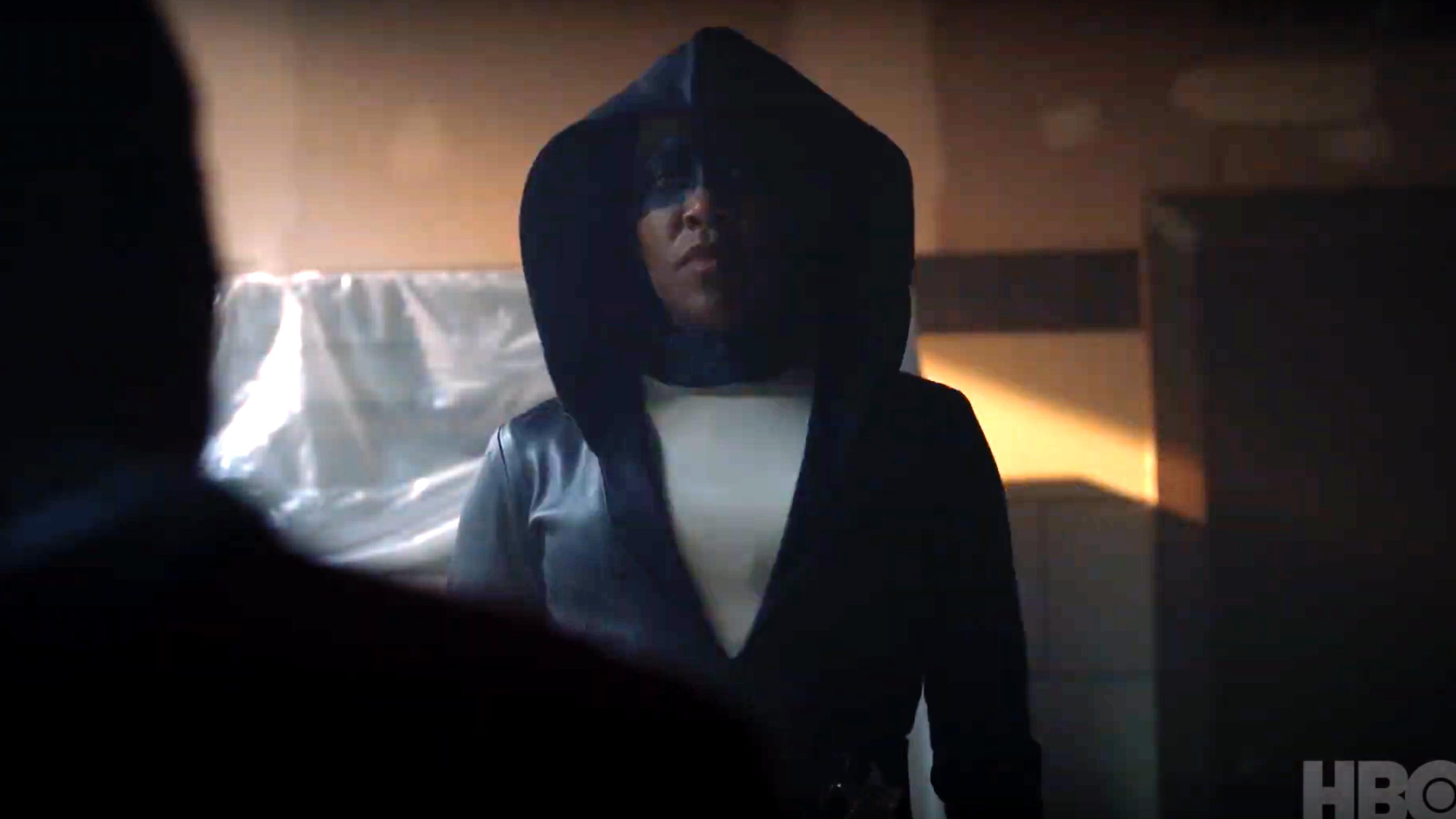 Regina King, the American actress and television director, needs no introduction since she is the recipient of numerous awards, including an Academy Award, a Golden Globe Award, and three Primetime Emmy Awards. In fact, Time magazine even named King as one of the most influential people in the world in 2019. Born in Los Angeles, Regina Rene King is a pillar of the entertainment industry and her sibling, Reina King, is a former actress as well.

Regina began her acting career in 1985, appearing in ‘227’. She then went on to appear in movies like ‘Boyz n the Hood’, ‘Poetic Justice’ and ‘Higher Learning’. In 1995, she also appeared in ‘Friday’, the hit comedy movie. Her other notable performances have been in movies like ‘Jerry Maguire’, ‘Enemy of the State‘, ‘How Stella Got Her Groove Back’, and ‘A Cinderella Story’.

Apart from cementing her name by appearing in movies, Regina King has branched out as well, making several appearances in television shows including the likes of ‘The Big Bang Theory‘, ‘Southland‘, and ‘Shameless’. King went on to win Emmys for her performance in ‘American Crime’ and ‘Seven Seconds’, the Netflix original. It was her appearance in Barry Jenkins’ ‘If Beale Street Could Talk’, that won her an Academy Award for Best Supporting Actress.

It is evident that Regina King has a decorated career and the actress is showing no signs of slowing down. Thus, you must be wondering about the projects she has lined up for herself in the future. We are here to tell you that as we bring all upcoming Regina King movies and television shows. Hopefully, her performances in them will be as excellent as her past performances. 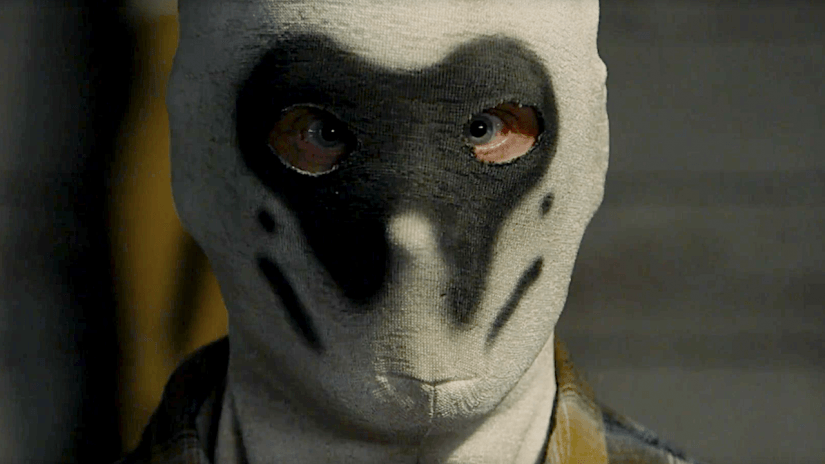 ‘Watchmen’ is an American superhero drama series that is based on the DC comics of the same name. Alan Moore and Dave Gibbons are the minds behind the original comic, while Damon Lindelof has developed the series for HBO. In case the title sounds familiar, it is because there is a movie of the same name by Zack Snyder, which deals with the comic characters. The series attempts to embrace the nostalgia of the original graphic novel, which is a groundbreaking work, while also trying to venture out into new areas of its own, bringing up different themes and plot points.

The story of ‘Watchmen’ plays out in an alternate contemporary reality where superheroes and masked vigilantes have become outlawed in the United States since they often fell back on violent methods. The atmosphere is tense as some of these outlaws band together in an attempt to start a revolution while others try to combine their forces to stop the same. The central question that the graphic novel poses is echoed here as two groups clash. Viewers are bound to be left asking questions of accountability, and ultimately, who watches the Watchmen.

‘Watchmen’ is set in Tulsa, Oklahoma. Unlike the comics, the show is set in an alternate reality in 2019 itself, which puts it 34 years after the events of the comics. The United States has its longest-serving President, who had been elected in 1992. Things take a violent turn when a group of white supremacists, who are Rorschach followers, begins to attack the police officers and their houses. In turn, law enforcement officials start to wear masks. The series starts by showing a massacre where white people go on a murderous rampage against the black residents and businesses. Although this event is shown to take place in 1921, its effects are felt in the modern-day, where the story is set. Eventually, as the show progresses, the link between the original violence and the events unfurling in the present begin to grow clearer.

The creator has launched upon a bold take on the comics and his series has been slated to be a standalone piece. Thus, we should expect a closed narrative arc that will be given a satisfying conclusion by the time we head to the end of the nine episodes in the first season. A standalone story also prepares us for the death of certain central characters in the tale. Speaking of central characters, ‘Watchmen’ fans can rejoice since superheroes like Adrian Veidt, or Ozymandias, Doctor Manhattan, Silk Spectre, from the original series are going to make appearances in the show. Parts of the story will be told from their perspectives. Early reports from critics have already suggested that  Lindelof has set up an explosive first season, leaving some of the biggest clues of the show in the last three episodes. Thus, if you truly wish to enjoy ‘Watchmen’ you should brush up on the source material before seeing the series.

Regina King appears in the role of Detective Angela Abar or Sister Night. She is one of the few surviving officers who have returned to the job and like other law enforcement agents, she too wears a mask and has a superhero moniker. Reports have suggested that King has delivered yet another splendid performance, which is unsurprising from the highly acclaimed and lauded actress. It remains unclear for now whether her character will be seen in the next season of ‘Watchmen’ as well, but knowing her potential, we can be sure that King will not cease to amaze should she return to the show. ‘Watchmen’ Season 1 is slated to air on HBO on October 20, 2019.