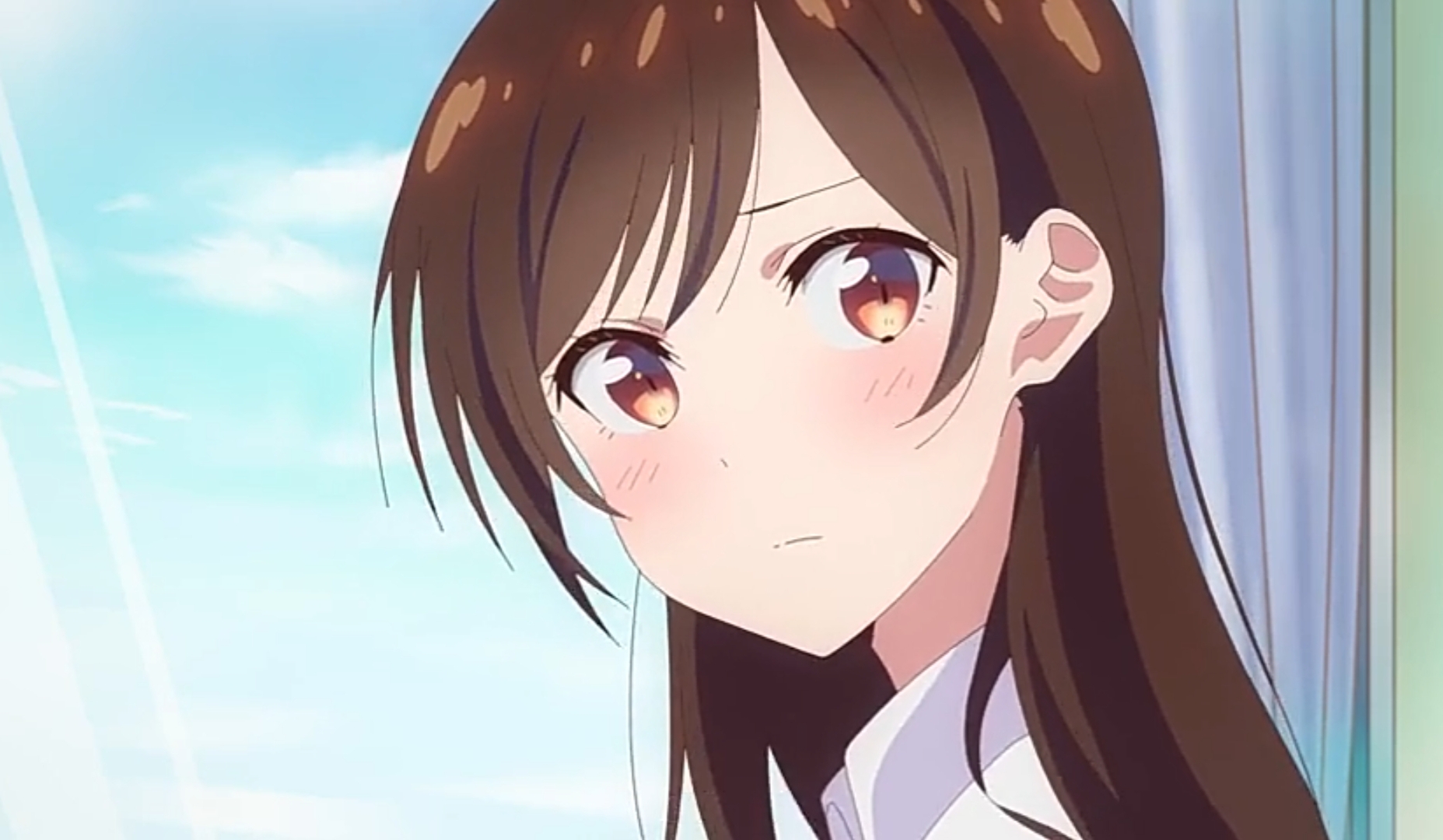 Inspired by the Japanese manga series of the same name written and illustrated by Reiji Miyajima, ‘Rent A Girlfriend’ is a romantic-comedy harem anime that follows Kazuya Kinoshita, a 20-year-old college student. After getting dumped by his girlfriend, Kazuya ends up hiring a rental girlfriend from an online platform after which his ordinary life spirals out of control as he falls in love with her while his ex-lover continues to complicate his life.

First premiered on July 11, 2020, the rom-com series ended up garnering a massive fan following despite receiving mixed reviews from critics. After the inconclusive end of the latest season, the fans are naturally excited to learn more about the upcoming installment of the show. In case you are also curious about it, then we have got you covered.

‘Rent A Girlfriend’ season 2 released on July 2, 2022, and concluded a few weeks later on September 17, 2022. The third installment comprises twelve episodes (just like season 1), with a runtime of about 21-23 minutes.

As far as season 3 of the anime is concerned, we have a piece of good news for the fans. Just after the premiere of the season 2 finale, ‘Rent A Girlfriend’ was officially greenlit for the next installment. Although the show’s rating has declined in the latest season, the anime continues to boast a huge fan following.

The news should not come as surprise considering the inconclusive ending of the second installment coupled with the availability of source material. Taking production and other aformentioned factors into consideration, ‘Rent A Girlfriend’ season 3 is expected to release sometime in late 2023.

Rent A Girlfriend Season 3 Plot: What It Can Be About?

In the season 2 finale, Mizuhara finally begins to break down under the pressure of fulfilling her big dreams and her grandmother’s declining health. It turns out that grandma Sayuri used to be an actress back in the day and it was she who first inspired Mizuhara to become one too. Unfortunately, she continues to fail one audition after another and it seems that she won’t be able to get a role and fulfill her dream of showing her grandmother a movie starring her.

While Mizuhara has started to give up hope, Kazuya steps up and gives her a piece of great news. He shows her a crowdfunding website where they can raise enough money for an indie film and they just might be able to make a movie for grandma Sayuri before it’s too late. After giving his plans a thought, Mizuhara visits Kazuya’s apartment and requests him to help her make the film. 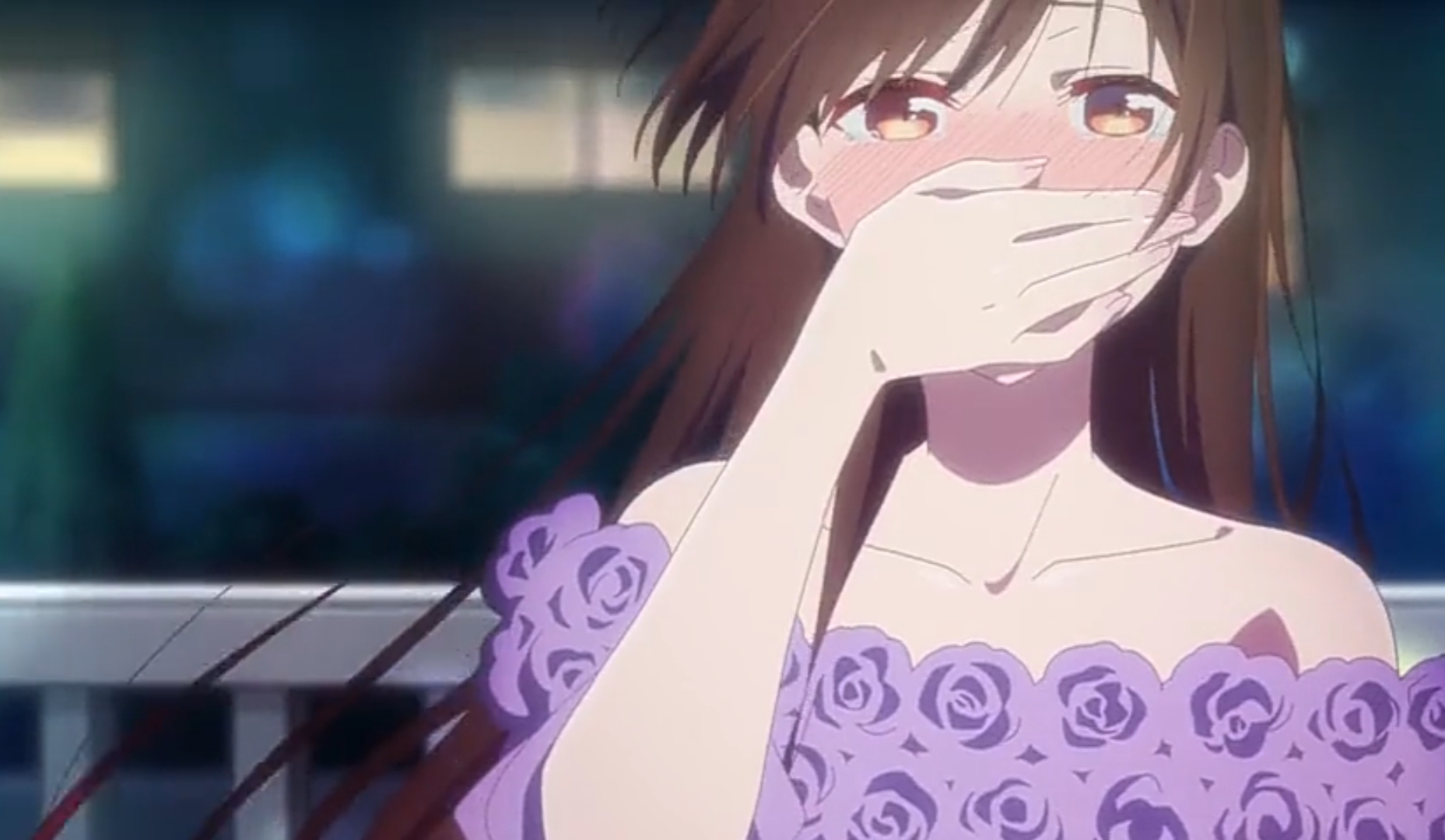 In season 3, Kazuya is expected to help Mizuhara make the indie movie by crowdfunding the budget. Meanwhile, his relationship with Ruka will most likely get complicated as he spends more time with Mizuhara. Although she has declared a ceasefire in light of grandmother Sayuri’s declining health, it is highly unlikely that she will be comfortable with the fact that her boyfriend continues to be with Mizuhara more than her.

As if this was not bad enough for Kazuya, he will have to tolerate a nosy neighbor named Mini who will figure out that he keeps rental girlfriends. Although she will initially think that he is a playboy, when she learns the true nature of his feelings for Mizuhara, Mini will decide to help him make her his girlfriend for real. Like the first two seasons, the upcoming installment of the anime is expected to be just as funny and fans can expect lots of unexpected twists and turns.