When Will Reprisal Season 2 Premiere on Hulu? 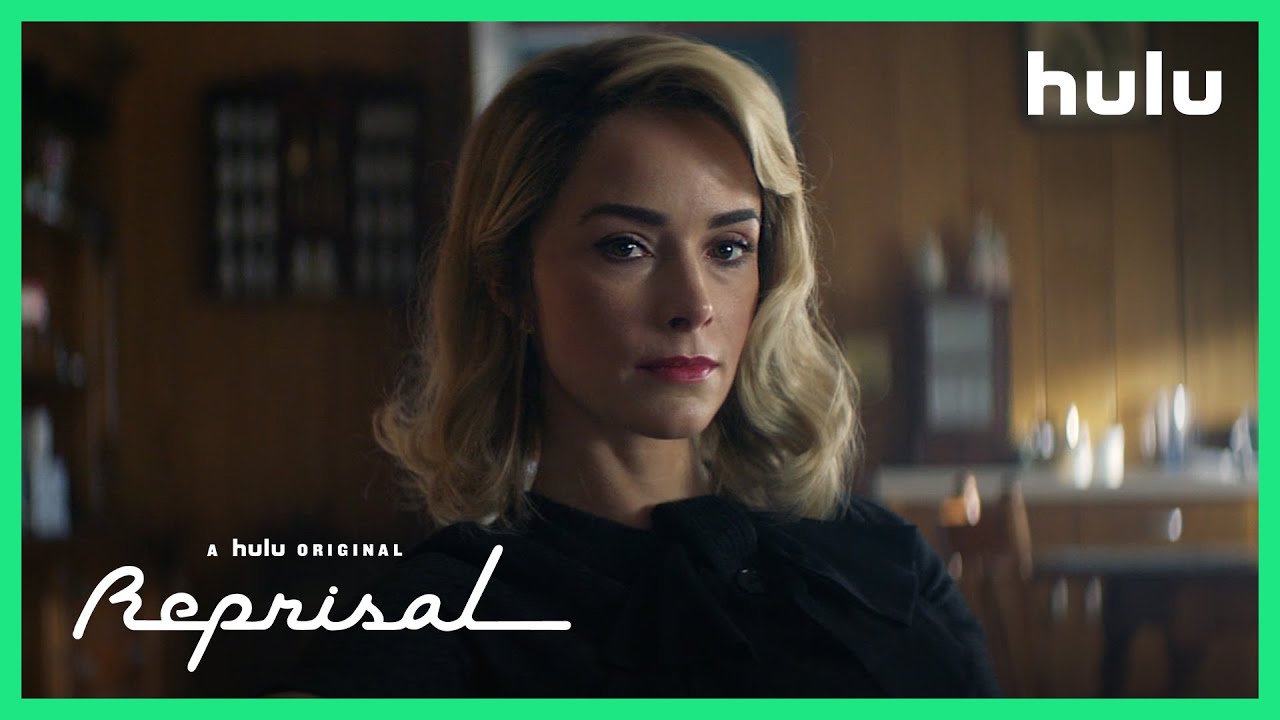 Reprisal is a drama series that airs on Hulu. It is directed by Jonathan Van Tulleken, written by Josh Corbin and filmed in Wilmington, North Carolina.

Revenge has always been one of the favorite topics for show makers as well as the audience. Whether it is sweet or not, we can’t really say, but it definitely is very interesting to watch revenge-themed dramas on-screens. The subject becomes even more enthralling when it is performed by a woman.

Reprisal features just that. The show is about a scorned woman who is seeking revenge from his brother and his gang, who had performed brutal acts on her. It can remind you of The Handmaid’s Tale with certain similar features such as strong women protagonists taking control, making even stronger allies, and seeking revenge for the unjust they have faced in the past. But, unlike The Handmaid’s Tale, the show displays the serious plot in a rather glamorous way. Even the brutal scenes with bloodshed are filmed in a quite sassy and fashionable manner.

Be assured, the series has just the right balance of darkness, style, and some great performances – basically, all the elements required to hook viewers from the very start. And, it was no surprise when the series garnered favorable reviews from fans after its launch. So the next question is: will it be renewed, or in other words, will there be a Reprisal season 2? Read on to find out.

Reprisal Cast: Who’s in it?

In July 2019, the list added more names for the series regulars that includes Craig Tate as Earl, Wavyy Jonez as Cordell, Shane Callahan as Bru, and Rory Cochrane as Burt. Lastly, Lea DeLaria, who plays Queenie, was included as a recurring role in the show.

Abigail Spenser has been associated with high-profile TV projects like ‘Suits‘, ‘Mad Men’ and ‘Hawthorne’. Her role as Amantha Holden in ‘Rectify’ was widely appreciated and was even nominated for a Critics’ Choice Television Award. One of her most prominent roles, however, is as Lucy Preston in the time-travel drama called ‘Timeless‘. She has also starred in movies like ‘Oz the Great and Powerful’, ‘Cowboys & Aliens’, ‘This Is Where I Leave You’, ‘In My Sleep’, and ‘This Means War’. Her combination of delicate demeanor with a stern and powerful look and theatrical charm, make her a perfect fit for the character of Katherine Harlow aka Doris Quinn in Reprisal.

Talking about the role in the show, Spencer said, “I feel like Doris is harnessing all of the energy of the planet of feminist rage and bringing that forward, I feel honored to be a container for that.”

Reprisal Plot: What is it about?

The series follows a femme fatale who is creating her own army to take down the men who did her wrong. Katherine’s brother and his gang have taken over the city and corrupted everything till the roots. They like to believe that it is the best time they are living in. They are powerful and untouchable, eradicating every obstacle that comes in their way. So, what happens when Katherine crosses their path? They tie her to a chain, drag her on the field with their truck and leave her to die.

Though, fate has something else planned for her. When keeping a low profile for quite a while and even changing her name to Doris did not seem enough, she decides to act on her long-awaited revenge and end her unfinished business. Doris teams up with Ethan and they connect on the basis of some common trauma from the past. Together, they begin the dark and sexy game of revenge that includes guns, blood, sinister plots, and hyper-noir drama.

The show is based in a world that is run by men. There is violence and dominance at every turn and hence, the most compelling part about the show is a woman rising against all odds and calling the shots. Her entire feminist rampage gives a whole new dynamic to the series and the audience gets a hard time contemplating their feelings when the line between the good and the evil gets blurred.

The audience may feel a constant air of ambiguity in the show and find themselves often at unease because of the trait of extremism in almost all the characters. “I think the difference between good and evil is a blurred line,” said Josh Corbin, the show-runner of the series, “I want the audience to ask themselves, ‘I don’t know how I feel about that’.”

Reprisal Season 2 Release Date: When will it premiere?

Hulu had given a pilot order to the production in June 2018. The episode is written by Josh Corbin, who also happens to be the executive producer of the show. In February 2019, Hulu gave the production a series order and Reprisal season 1 premiered on December 6, 2019, on Hulu. All of the 10 episodes dropped on the same date on the platform.

Now, as far as a second season goes, Hulu has not come up with an official announcement yet. The decision depends entirely on its approval ratings and whether the creators had decided to let it run for multiple seasons. However, if everything falls in place, we can expect Reprisal season 2 to premiere, most likely, in December 2020.