Reservation Dogs Episode 5: What to Expect? 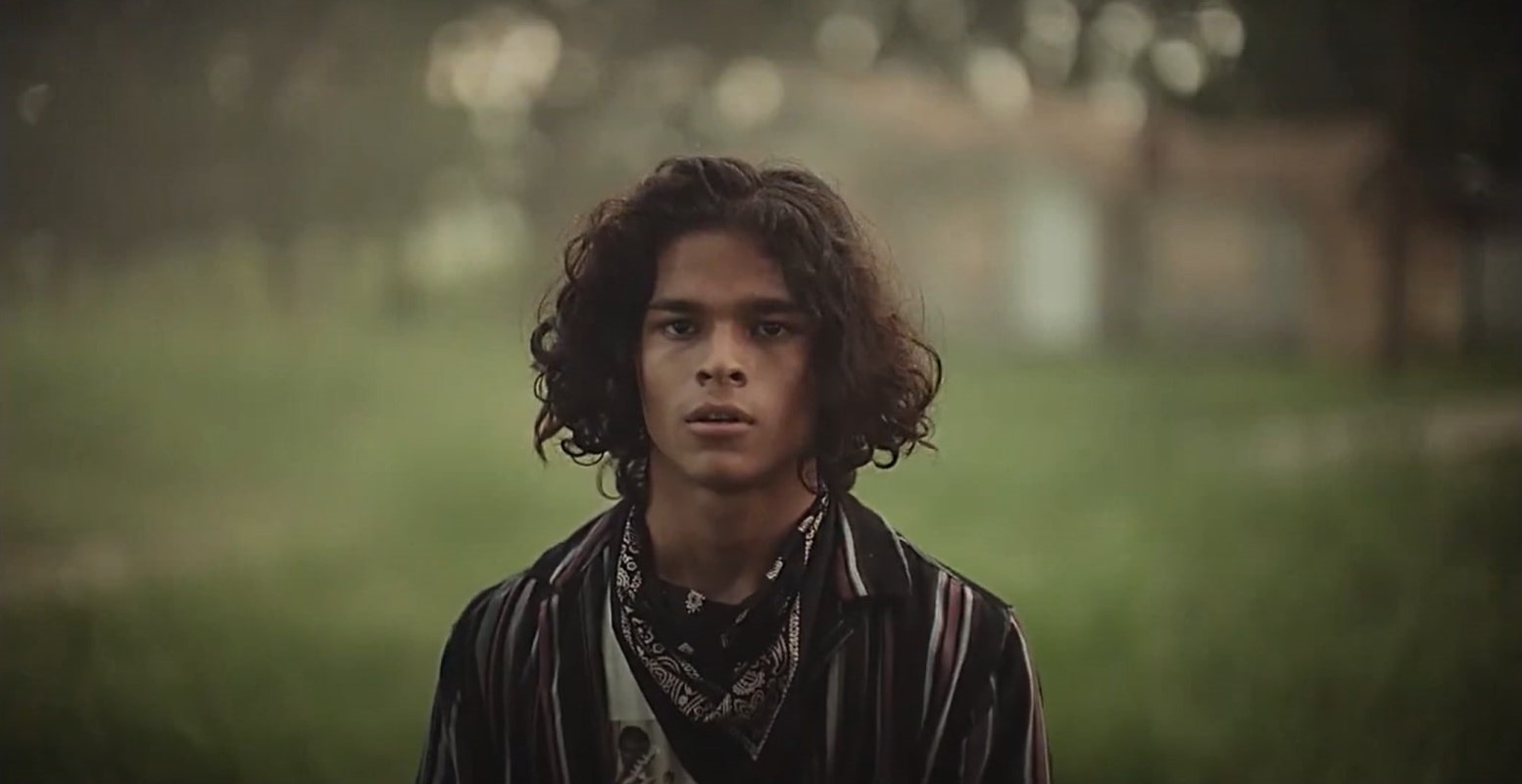 In the fourth episode of the comedy series ‘Reservation Dogs,’ Bear, Elora, and Willie prepare for the local IHS conference where Bear’s father, Punkin’ Lusty, is invited to perform. Punkin’ is a big-shot rapper who is too busy or ignorant to be available for his son. Therefore, his arrival is anticipated by everyone in the group, especially Bear. However, does he make it? To know what happens in the latest episode, check out the recap. Now, here’s what ‘Reservation Dogs’ episode 5 might have in store!

‘Reservation Dogs’ episode 5 is scheduled to release on August 30, 2021, at 12 am ET on FX on Hulu. The first season has eight episodes in total. The series follows a weekly release pattern, with new episodes arriving every Monday.

You can watch ‘Reservation Dogs’ episode 5 on FX on Hulu at the date and time specified above. It will also be available on Hulu and Disney+. There are several ways in which Hulu subscribers can access the episodes since the streamer is compatible with Apple TV, Amazon Fire TV, Roku, and iPhone, to name a few. You can also buy/rent the episodes on VOD platforms such as iTunes, Apple TV, and Google Play.

The fifth episode titled ‘Come and Get Your Love’ will follow Cheese Harkens, the most silent and passive kid in the gang. He is the one who nods along to any plan his friends make. In the next installment, we will see him take a ride along with Officer Big. Who knows what adventures that might bring?

In the fourth episode of ‘Reservation Dogs’ is titled ‘What About Your Dad,’ Bear’s father comes to town to perform at the local IHS conference. Bear, Elora, and Willie Jack are completely tied up in organizing a grand welcome tribute to his father. Meanwhile, Bear’s mother, Rita, is slowly moving on. She meets a mysterious man at a bar and wakes up the next day in a lavish house. She sits him down for a conversation and finds out that his great grandfather had lost all his money which rendered his entire family penniless for a while. Later, he goes on to mention her son Bear.

According to the man, a boy needs his father, but Bear’s mother does not agree. She has taught her son to look for fulfillment within instead of pining for attention from his perenially unavailable father. Back in the town, Bear is trying everything he can to buy the perfect gift for rapper Punkin’. Bear has 90 bucks, money he had been saving up to go to California. However, he decides to sacrifice that just for the sake of his father and ends up buying a chain praying he shows up. As expected, his father fails to attend the conference leaving Bear devastated. Rita then offers to cut Punkin’ off from her life if his absence affects Bear so deeply.