When Will Restaurants on the Edge Season 3 Release? 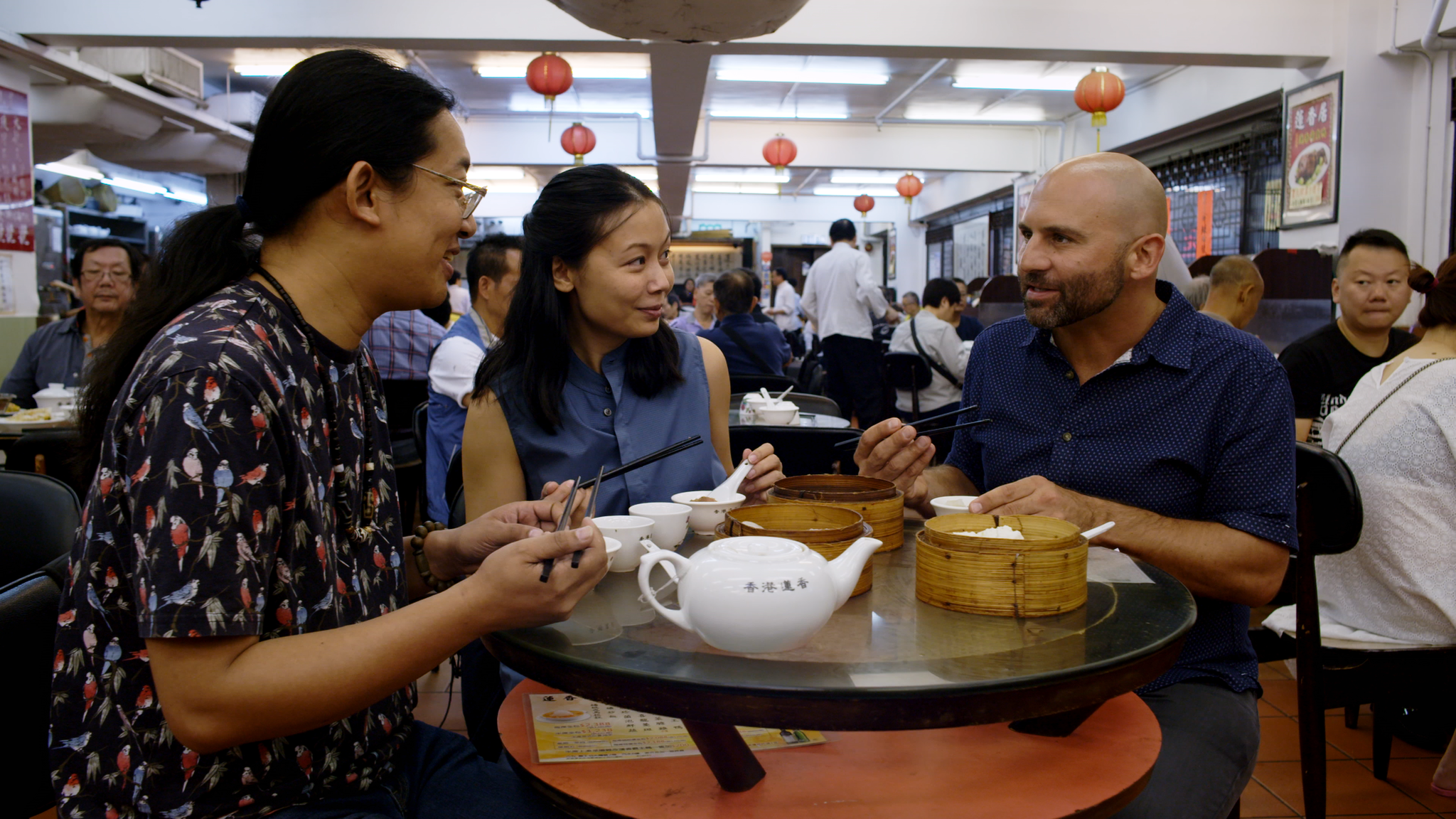 ‘Restaurants on the Edge’ is an uplifting restaurant makeover series that visits eateries on ‘the edge’, literally! Yes, you get to see culinary establishments overlooking some of the most spectacular locations — which can be a lake, the seaside, or the precipice of a mountain. A combination of a food show and a travelogue, it showcases businesses that boast a striking view but are failing because of improper management. As a result, a trio of experts visits the joints to help them regain their former glory.

‘Restaurants on the Edge’ Season 2 premiered on May 8, 2020, on Netflix. It consisted of seven episodes. Each episode spans a runtime of 60 minutes. The second season was always a YES, considering the fact that when the show originally launched on Blue Ant Media’s Cottage Life, it was commissioned for a total of 13 episodes. On Netflix, it was released in two parts — season 1 had six episodes, and season 2 aired the remaining seven.

However, as far as a third season goes, Cottage Life has not given any confirmation about a renewal yet. But we are positive about the show’s future because it is a breath of fresh air in a space that’s packed with so many competitive titles. And if the show does get renewed, we expect ‘Restaurants on the Edge’ Season 3 to release sometime in 2021.

Restaurants on The Edge Season 3 Hosts

This lifestyle docuseries is hosted by a team of experts —  restauranteur Nick Liberato, designer Karin Bohn, and chef Dennis Prescott. Each episode follows the trio as they travel to a different location and note the eatery’s surroundings and community. They then attempt to include local tastes, flavors, and textures into the cuisines and the general ambiance. Season 3, as and when it happens, is expected to see all the three hosts making their respective comebacks.

What Can Restaurants on The Edge Season 3 be About?

‘Restaurants on the Edge’ seasons 1 and 2 have been filmed across 10 countries. Across the episodes, we have seen our hosts traveling to Finland, Malta, Hong Kong, Hawaii, and Muskoka, among others. Here, they help struggling restaurant owners in need of some support. What binds these entrepreneurs is one common dream — they wish to get out of the hectic city life to live on the precipice. And the show offers a guiding hand in achieving this dream. Season 3, when renewed, will follow the same format and showcase a bunch of new eateries — all located in scenic locations — but in need of a revamp to get back to their groove.