When Will ‘Restored’ Return On DIY Network? 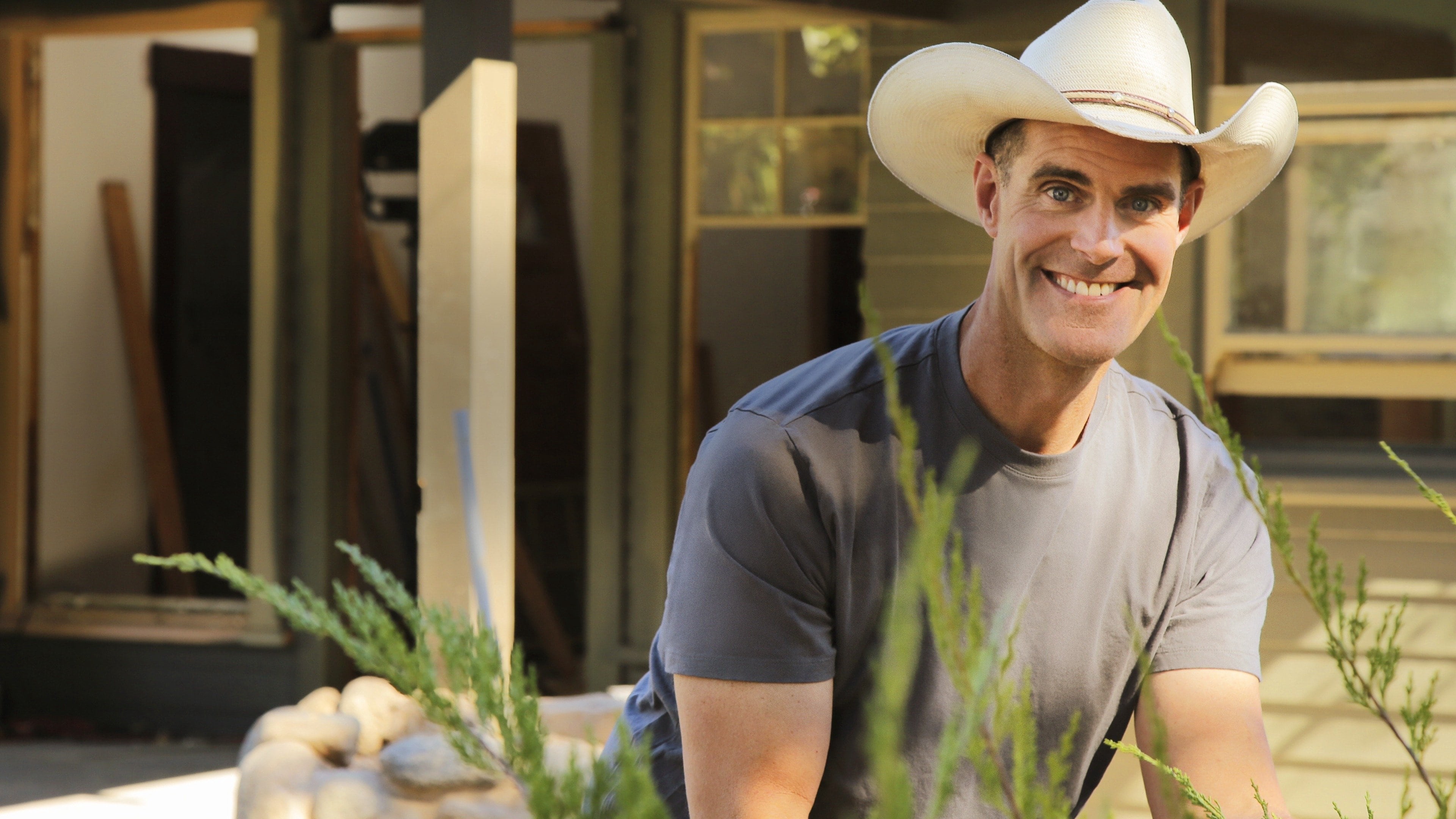 ‘Restored’ is a restoration and flipping reality TV show that aired on DIY Network, and is hosted by Brett Waterman. He is a 65 years old California based professional renovator and successful architect. While there are many shows about house flipping, no one does it better than ‘Restored.’ It is said that this series is the only one that perfectly captures the difficulties put forward while flipping houses.

‘Restored’ first premiered on January 11, 2017, and was followed by two further seasons. Let’s quickly look into the details of the series while we answer when ‘Restored’ Season 4 will return on DIY Network.

Restored Season 4 Release Date: When will it premiere?

‘Restored’ Season 3 premiered on July 10, 2019, and ended on August 14, 2019. The series also shortly aired on HGTV. There are plenty of famous houses flipping shows already, so ‘Restored’ did not really receive a humongous viewership.

Nonetheless, the series served the critics very well and was rated highly enough to be carried on for three consecutive seasons. The second season premiered on January 10 2018. The first two seasons consisted of 13 episodes each, while Season 3 offered only 6. On September 8, 2019, it was announced on Facebook that ‘Restored’ had been renewed for a fourth season on DIY Network. There has been no official release date, but it can be estimated that ‘Restored’ Season 4 will release around September 2020.

Who is the Host of Restored?

‘Restored’ follows Brett Waterman, the host and principal house flipper of the show. While there are plenty of flippers all around the globe, Brett has some special characteristics and is exceptionally valued for his thorough knowledge of varied architectural styles.

Many of the other flippers look up to him, because of his respect for originality. He can see through the years of unpolished restorations, the houses have gone through, and it is his goal to bring back the original ornaments of the houses. ‘Restored’ may not be a very popular flipping show in the market, but Brett surely is one of the most talented flippers.

What is Restored About?

House flipper Brett Waterman’s job is to find houses that are at least a hundred-year-old, which have been potentially damaged due to poor maintenance or bad restorations. The ones that he does find are mostly in very poor condition. Now it is his job to properly refurbish the house, keeping the original entity intact. In his words, “An older home is not supposed to look brand new but should look beautifully maintained.”

In the pilot, a California based fireman hires Brett to restore his newly bought 1913 Art & Crafts bungalow. With the help of the owners, he brings out the house’s history. In some houses, he just has to refurbish a master bedroom, while in others, he has to totally reconfigure the rooms. He has no preplanned notion of working. He works as the houses want him to – what he believes in bringing back the original flavor of the architecture.

Sometimes he has to work really hard to bring back the original woodwork of a Spanish bungalow, after years of bad paint jobs. He has to make tough decisions when the owner wants to get rid of something very original and important to the beauty of the house.

Brett chooses houses with varied architectural styles and loathes houses with stories. His choice of houses includes Victorian, Spanish, mid-century modern structures and even ranches at times. However, what is so special about Brett is that he can see the real potential of the houses, concealed under utter neglect.

He believes, each house has its own character, which took a wrong turn in terms of style and decoration. Sometimes it is the fault of bad renovations, or at times, the owners themselves are to be blamed for ugly inclusions. Brett takes his work seriously and tries to bring the original aesthetic of the houses.

The show has earned Brett the tag of a restoration expert who stuns his viewers with his impeccable taste in flipping ancient buildings while keeping their purpose and legacy intact. Brett is a religious believer in retaining the charm of what makes a building special. Anyone who watches ‘Restored’ is bound to appreciate the skill and eye of detail Brett brings to the show.