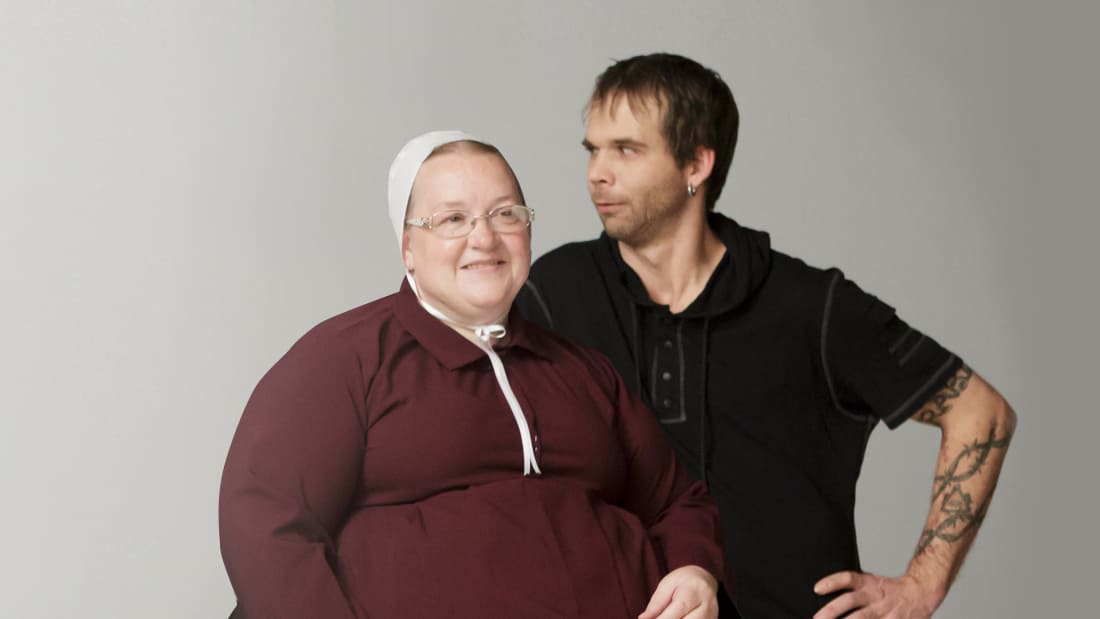 Return to Amish is a reality television series that airs on the TLC. The series is a spinoff and continuation of Breaking Amish, which had four seasons running from 2012 to 2014. The show is created and written by Eric Evangelista and Shannon Evangelista. The production company behind the show is Hot Snakes Media. Directors of photography are David Ray, Chris Cocco, and Zafer Ulkucu. Music contribution is by Mark Kueffner.

The announcement the show was made on May 1, 2014, and soon after season 1 made its debut on May 22, 2014. The show has since then seen five successful seasons. Here’s everything we know about its upcoming season.

Return to Amish Cast: Who’s in it?

On leaving the show, Rebecca and Abe shared their thoughts in an interview where Rebecca said, “We made the decision to no longer participate in being on Return to Amish. We are just normal everyday people trying to live our best life. We wish the best to the rest of the cast!”

Sabrina Burkholder who returned after a long hiatus resulting from an overdose of heroin “specifically asked parole to put it in the paperwork that TLC and [production company] Hot Snakes be allowed to know everything.” She said, being “held accountable and having to do well or lose her job” was the exact “structure” she needed in her life.

Return to Amish Plot: What is it about?

Return to Amish is a continuation of the series ‘Breaking Amish’ that originally premiered back in 2012. ‘Breaking Amish’ is a series featuring the lives of young women and men, who break free from their Mennonite and Amish traditions and norms to pursue their dreams in a whole other world altogether. Amish people are known for their reserved, almost antiquated, culture. By leaving their community, they make a choice which has potentially lifelong consequences.

After leaving their village, they start living in Brooklyn and New York City, wearing jeans, using electricity, and spending time at bars. All of these facilities are of course are not available in their hometowns, and hence, are first-time experiences for them. They realize during the course of the show that living a life of luxury has its own disadvantages. The families of the cast members are likely going to abandon them if they decide to live a life away from their hometowns abandoning their traditions. Even if they return to their previous lifestyles, they are at the risk of getting shunned by their community people.

‘Return to Amish’ picks from where ‘Breaking Amish’ ends. Season 1 of the show begins with a glimpse of the lives of the Breaking Amish cast members, after they decided to follow their dreams, leaving their homes and communities behind. With each episode, the cast members meet their families and face the consequences.

The official synopsis on TLC goes, “Return To Amish finds rebels Abe, Jeremiah, Rebecca, and Sabrina back to face new struggles as they come to terms with the fact that life doesn’t get any easier after leaving their Amish community behind.”

Return to Amish Season 6 Release Date: When will it premiere?

‘Return to Amish’ season 5 premiered on November 18, 2018. As far as the next season goes, we don’t have an official announcement yet. Though considering the popularity of the show, we would be surprised if it doesn’t get another season. All the past seasons have not followed any pattern of release, but if the show does get renewed our best guess is that ‘Return to Amish’ season 6 can release sometime in 2020. We will update this section as soon as we hear more.

The series has already released five seasons and 39 episodes, which makes it pretty clear that people love it. While we wait for the good news of show’s renewal, you can keep yourself busy with the episodes of Return to Amish that you can catch onTLC. Here’s a clip from one of its previous seasons.