Will There be a Rhythm and Flow Season 2 on Netflix? 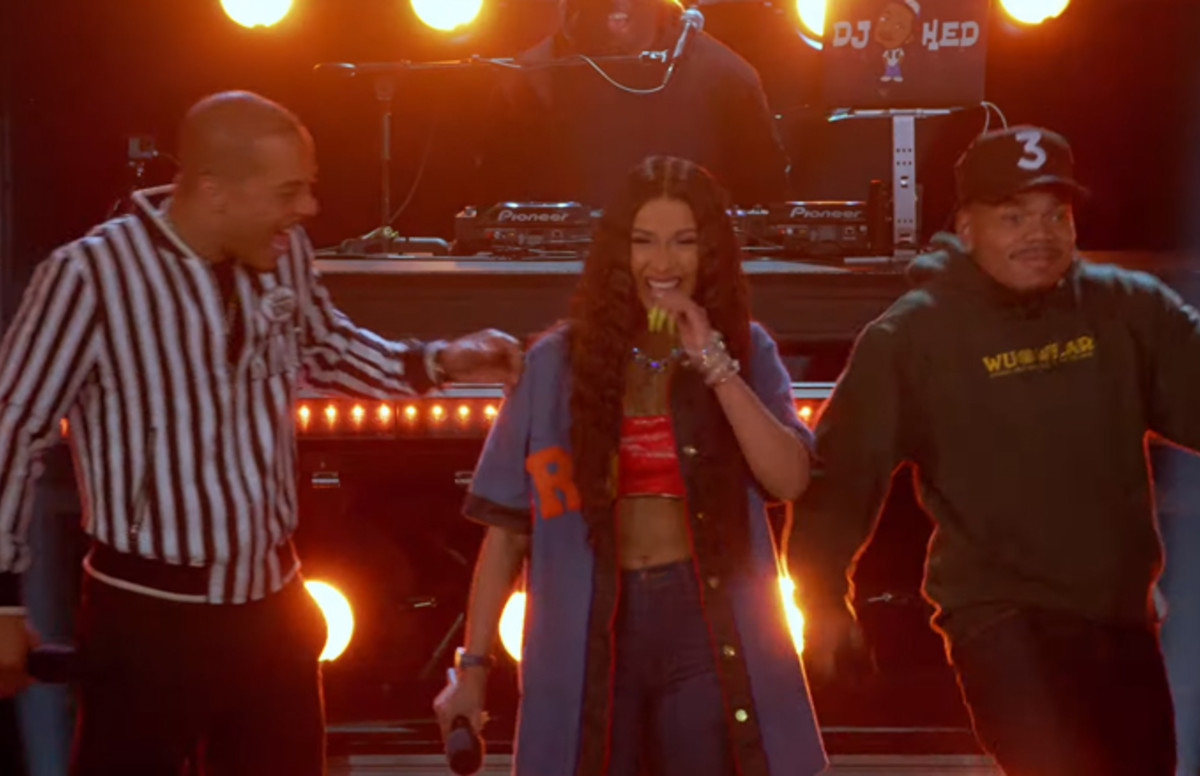 Netflix’s first-ever foray into the world of talent-based music competitions, ‘Rhythm + Flow’, is an ambitious 3-week event that has been branded as the streaming service’s “answer to X Factor” as well as “rap’s American Idol”. The flashy, celeb-packed show is yet another addition to the overflowing catalog of reality competition titles which include ‘Dancing with the Stars‘, ‘The Masked Singer‘, and ‘The Voice’, among others. ‘Rhythm + Flow’ focuses on the popular yet under-represented genre of music on tv: hip-hop.

The first season of the show was well received. Now, there question in everyone’s mind is, will there be a ‘Rhythm + Flow’ season 2? Before we answer that question, let’s discuss a little about the show itself.

Who’s the Host of Rhythm and Flow? Who are the Judges?

Even T.I is not new to reality tv. He is known for his own reality series on MTV, ‘T.I.’s Road to Redemption’, and appearance on ‘T.I. & Tiny: Friends and Family Hustle’. On the other hand, Chance has previously featured as a guest host on ‘Saturday Night Live’ and enacted a lead role in ‘Slice’. Alongside the three judges, Snoop Dogg also makes an appearance as a guest star.

If the show comes back for a season 2, you can expect all the judges to return.

What is Rhythm and Flow About?

‘Rhythm + Flow’ is Netflix’s first tryst with talent show competitions and aims to serve as a comeback answer for ‘X Factor’, ‘The Voice’ and ‘American Idol’. It is centered around the genre of hip-hop music and follows Cardi B, Chance the Rapper, and Tip ‘T.I.’ Harris as they hunt for the country’s best rap artists and undiscovered talents. The trio scours the streets of Atlanta, Chicago, Los Angeles and New York City in order to single out the most-promising singers who have the knack to finally make it to the top.

‘Rhythm + Flow’ has its own edge and uniqueness when compared to other similar shows. It explores all of the hoods, studios, nightclubs, and even barbershops (if required) in its goal to find the perfect, hidden, and underground hip-hop superstar. It is all about authenticity, proper guidance, and slow grooming to create the only rare gem.

This Netflix Original’s first week is dedicated to rounds of auditions held in four cities, including Los Angeles and each of the judges’ home cities, such as Chicago (Chance), Atlanta (T.I.) and New York (Cardi B). The auditions are conducted in local clubs, in front of an audience, accompanied by instant feedback from the judges.

The second week consists of several challenge rounds which narrow down the batch of 30 contestants by making them participate in music video creations and musical performances. Contestants partake in the cyphers only before the judging panel. After the final candidates are decided, they get an option to showcase their own sounds, personal histories and creativity. The judges guide them in curating their performances so that they can meet the demands of the current, music-savvy audience.

Rhythm and Flow Season 2 Release Date: When will it premiere?

‘Rhythm + Flow’ season 1 premiered on Netflix on October 9, 2019. Unlike other Netflix Originals, it didn’t release with all its episodes on the same date. The airing schedule was split across three weeks. The first part comprising of four episodes and covering auditions released on October 9. The second part comprising three episodes i.e. ‘Rhythm + Flow’ season 1 episode 5, 6 and 7 that included feature cyphers, rap battles, and music videos released on October 16, 2019. Finally, the show concluded with its last three episodes of samples, collaborations, and finale on October 23, 2019. The total run for season 1 comprises of 10 different hour-long episodes.

This is quite a different approach from the streaming giant when it comes to releasing its original content. However, with an A-Lister judging panel and a unique concept, the title, though risky and experimental, holds a lot of scope. That’s why we believe the show will be back next year — even though Netflix is yet to make an official announcement. If renewed, you can expect ‘Rhythm and Flow’ season 2 release date to fall sometime in October, 2020.

You can check out the official teaser trailer for ‘Rhythm + Flow’ season 1 below: