20 Richest Actresses in the World 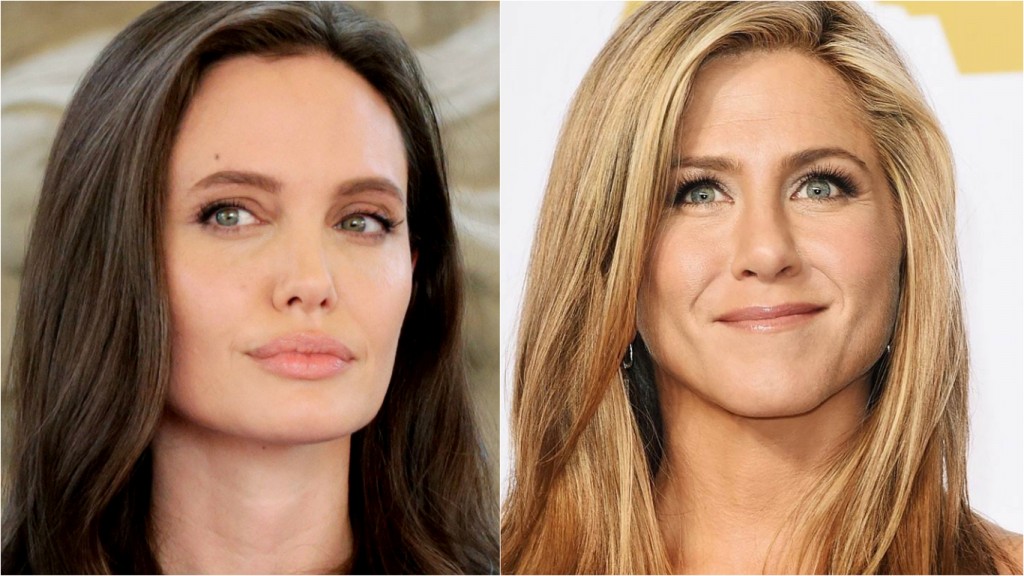 The list of richest actresses looks a lot different from the actors’. The first thing you will notice is obviously the net worth of actresses on an average is less than actors. In fact the top 5 actresses on the list are entrepreneurs, and that’s how they have earned most of their money. Otherwise, technically, if you just consider money earned from movies, somebody like Sandra Bullock or Jennifer Aniston would have topped the list. The second observation is that among many famous names there are also names you may not recognize. The reason being — yet again — these stars have earned money from outside movies, either as entrepreneur or TV producer. Having that clarification out-of-the-way, here are the top 20 richest actresses in the world. 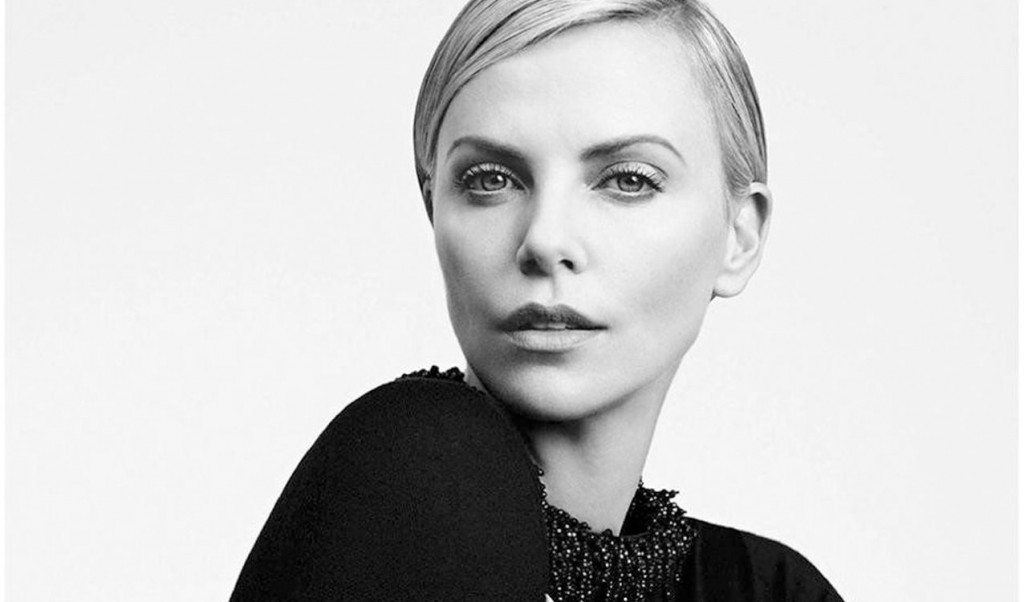 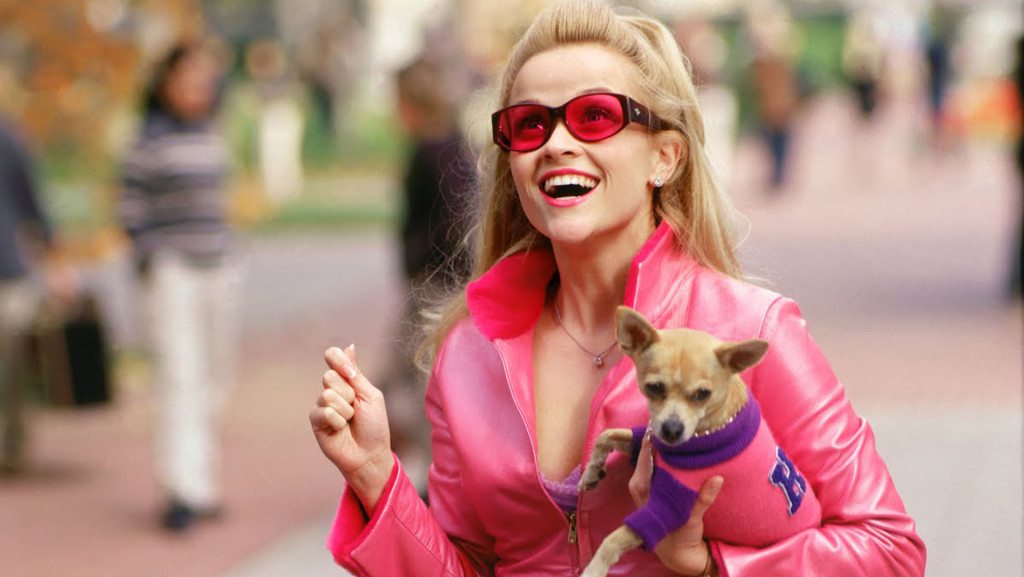 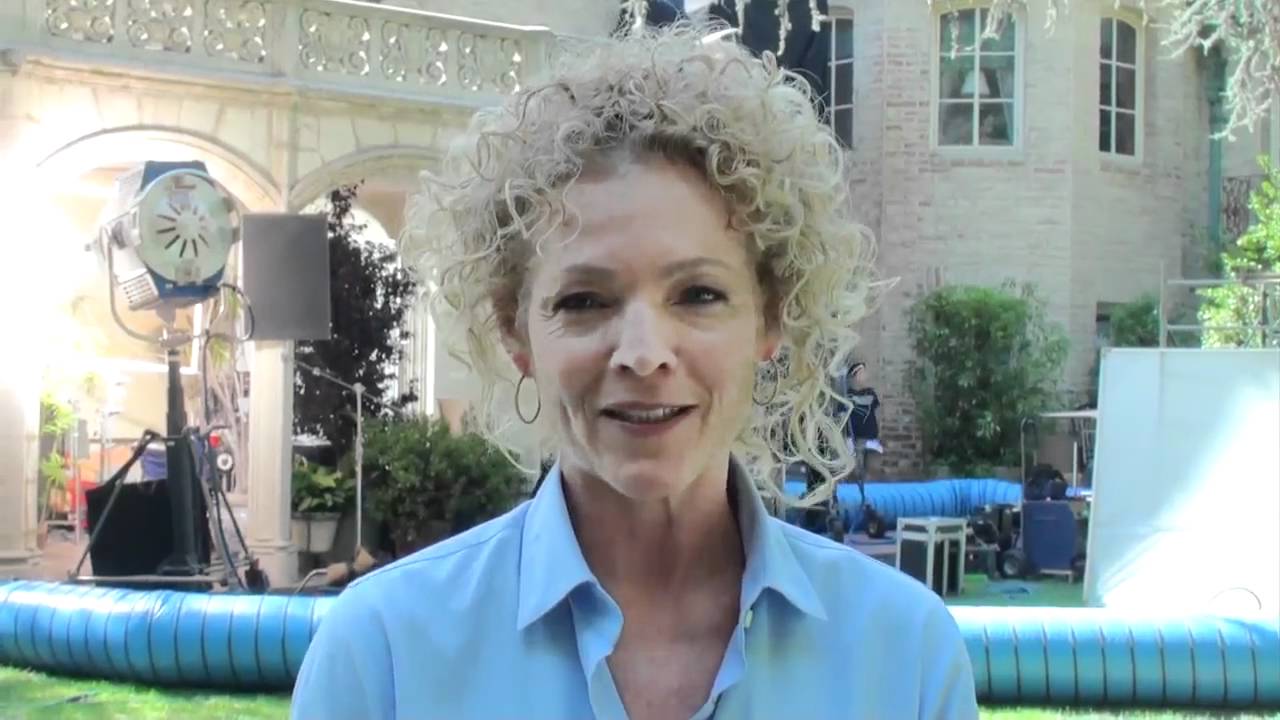 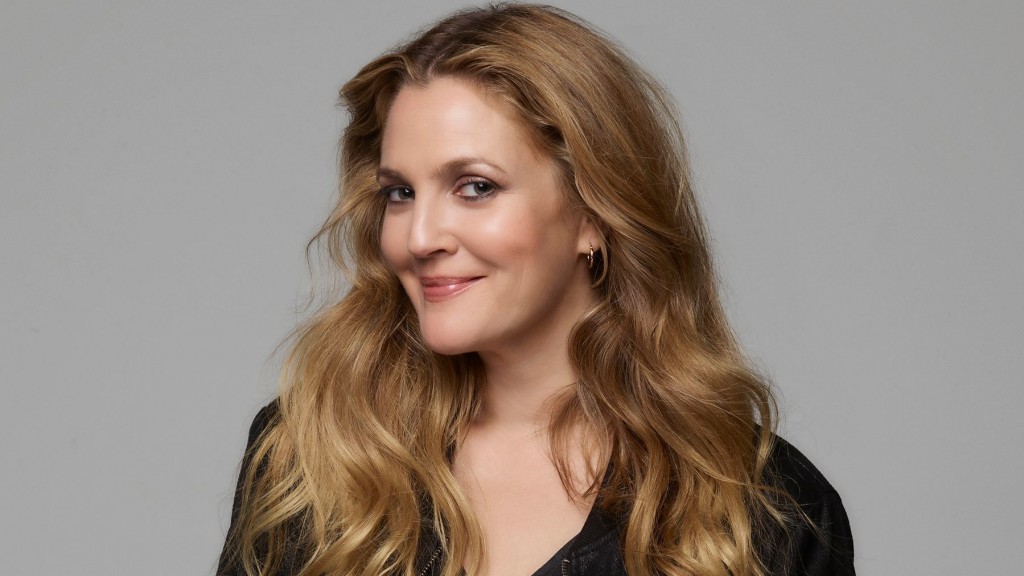 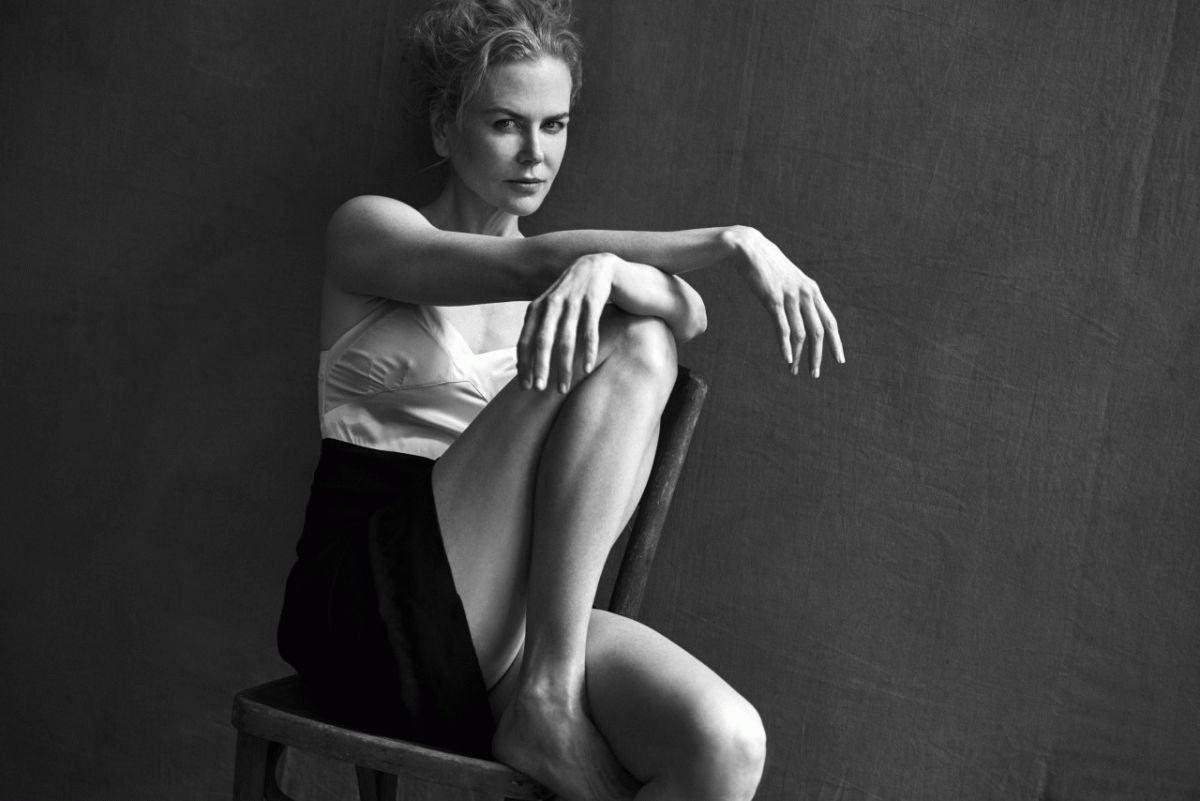 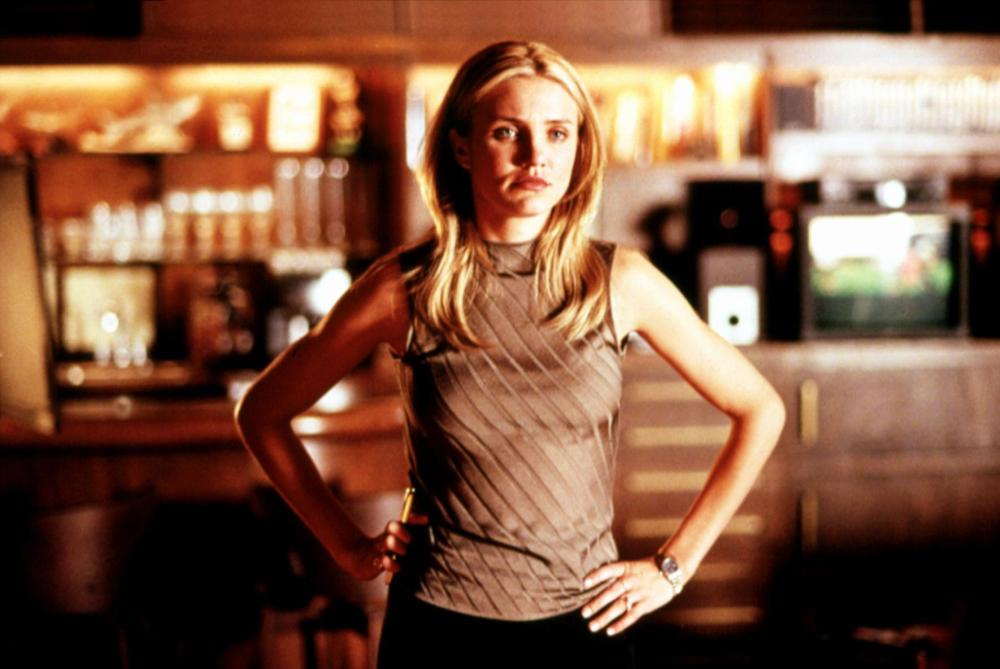 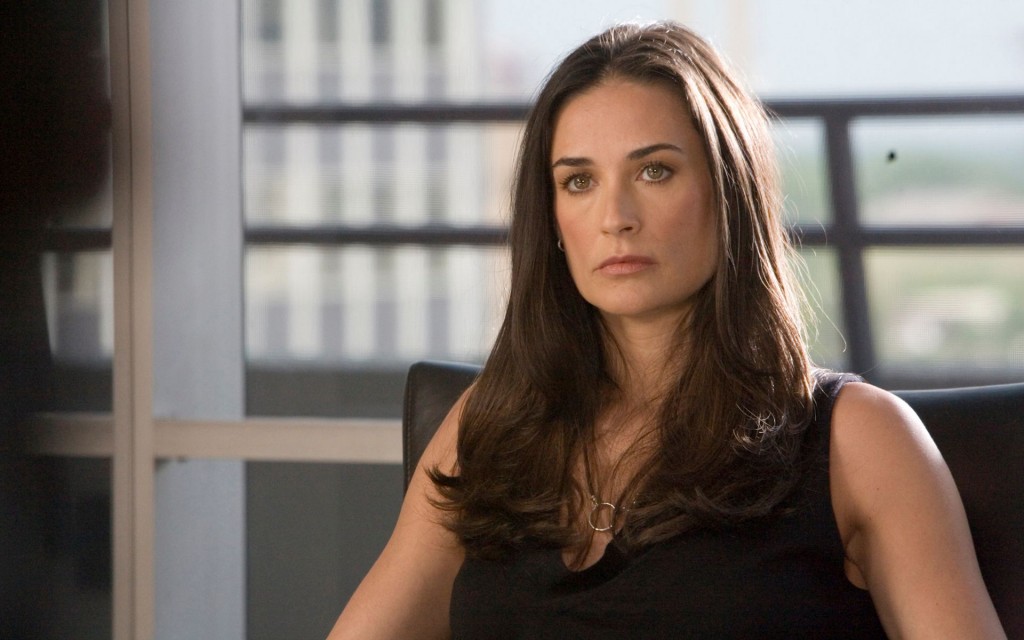 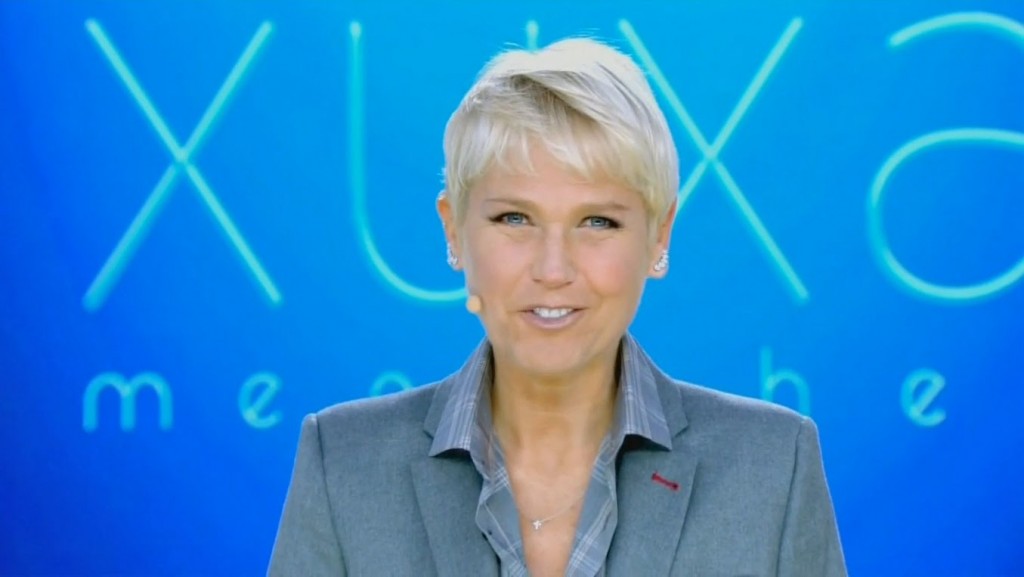 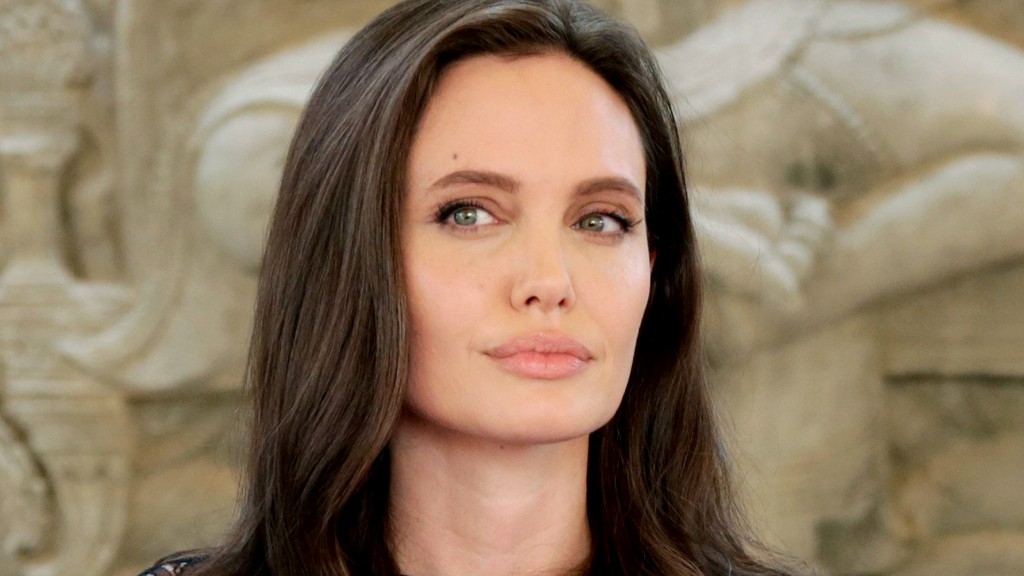 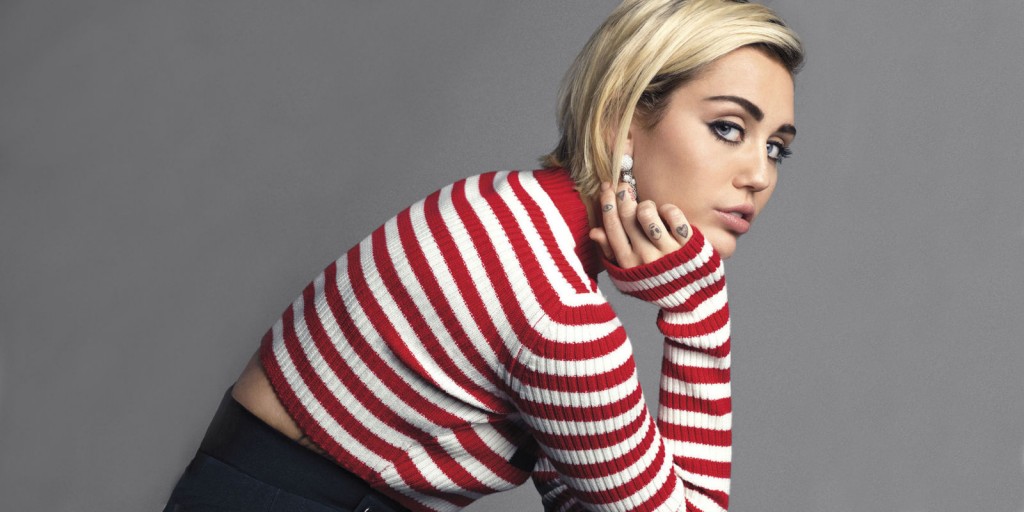 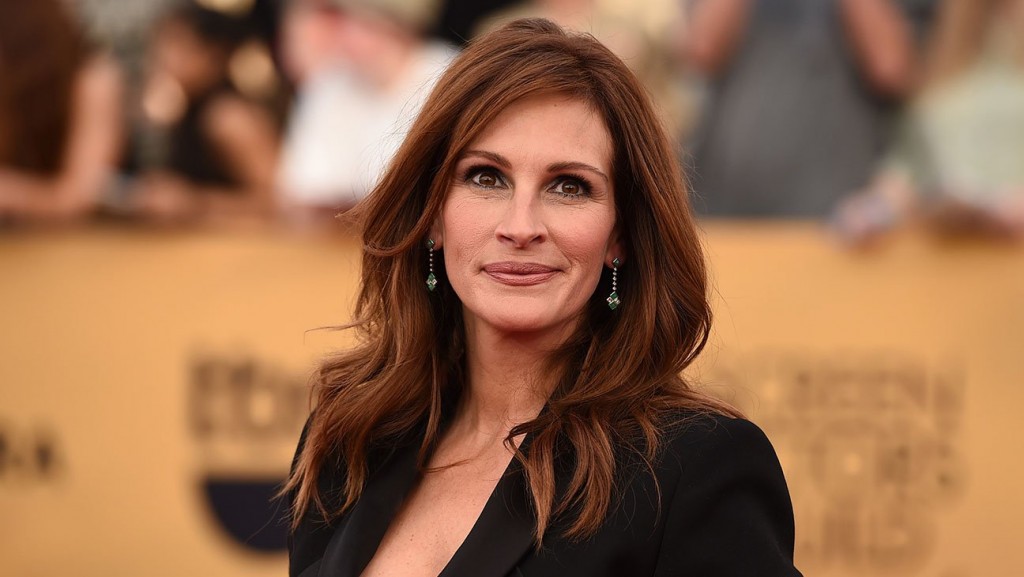 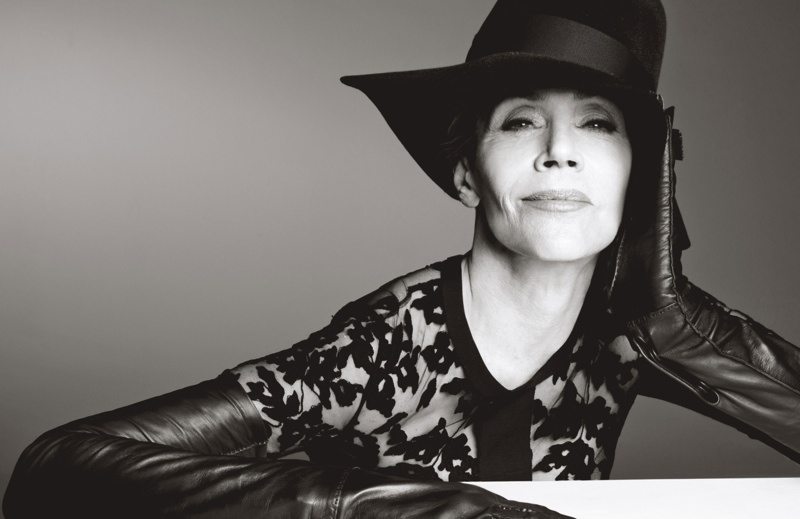 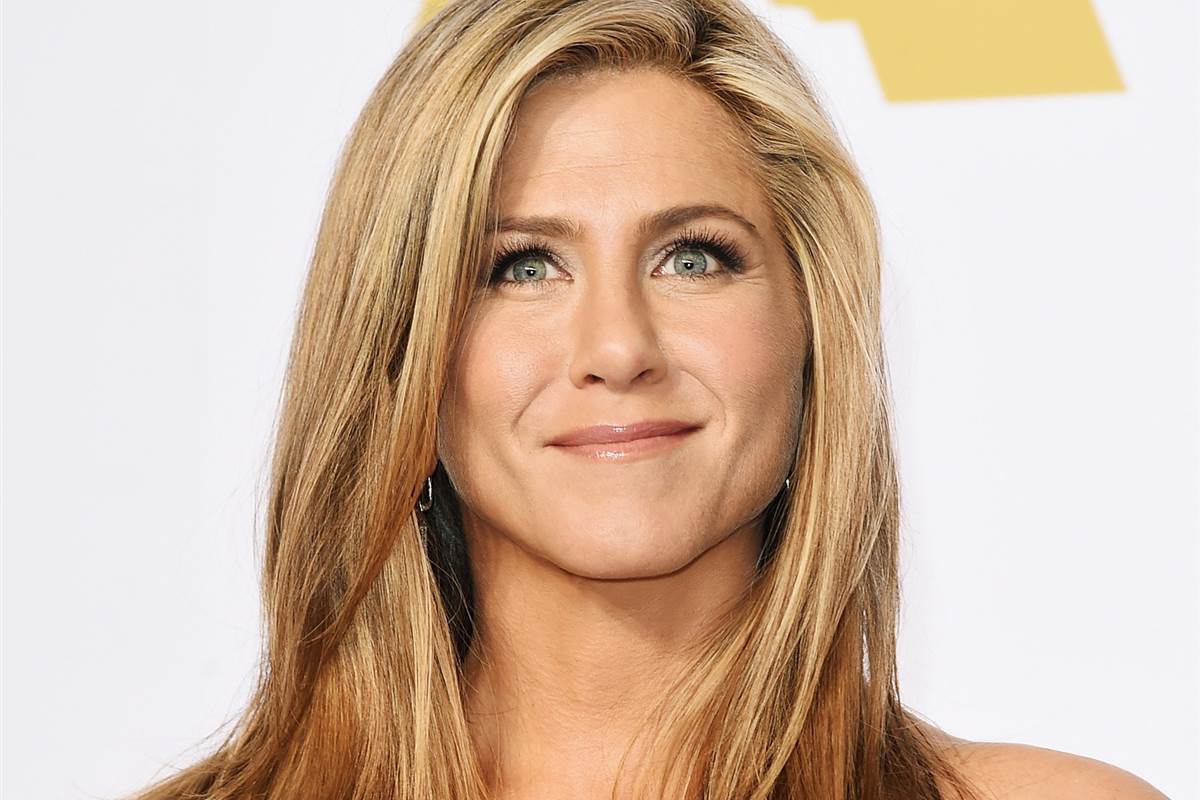 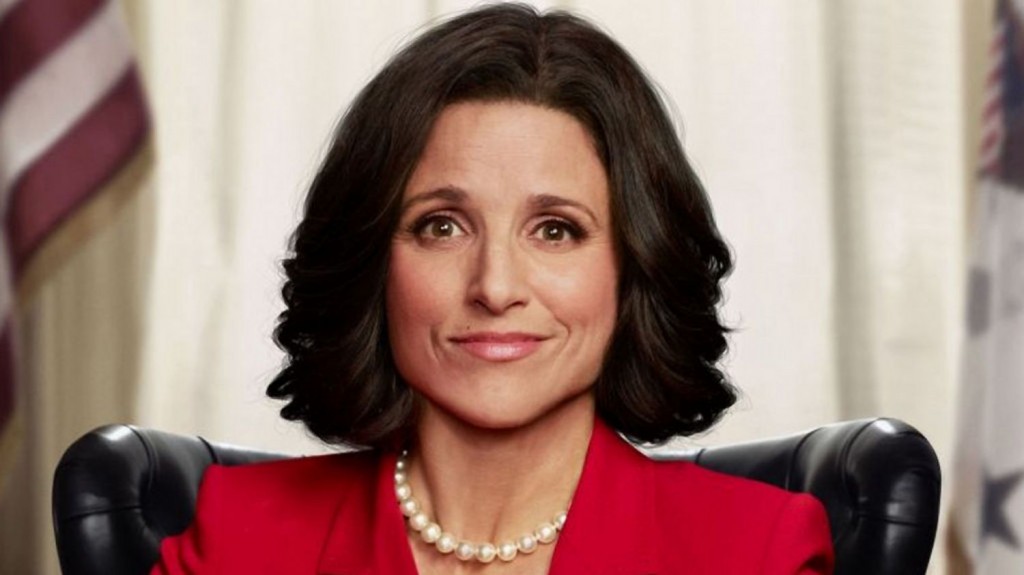 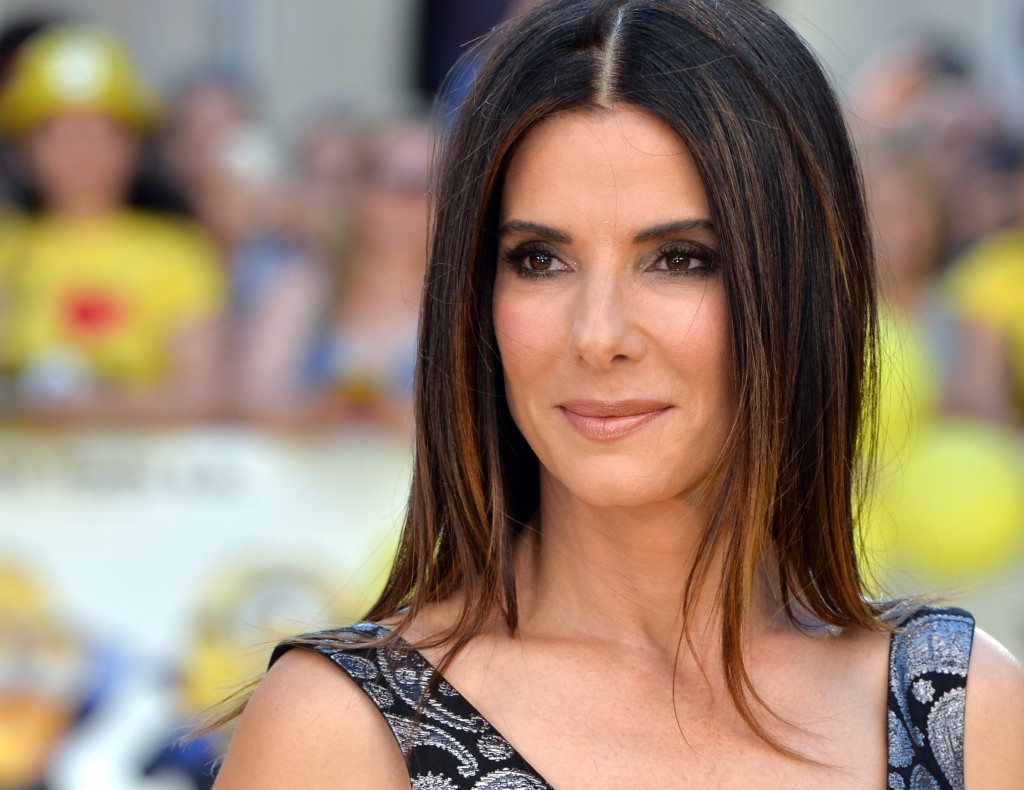 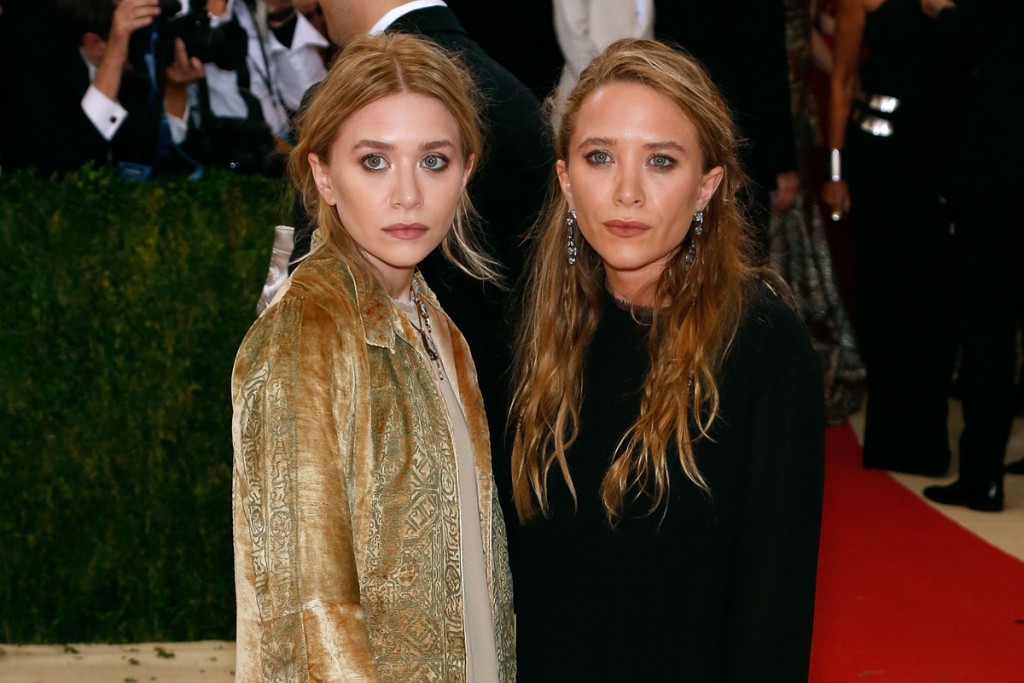 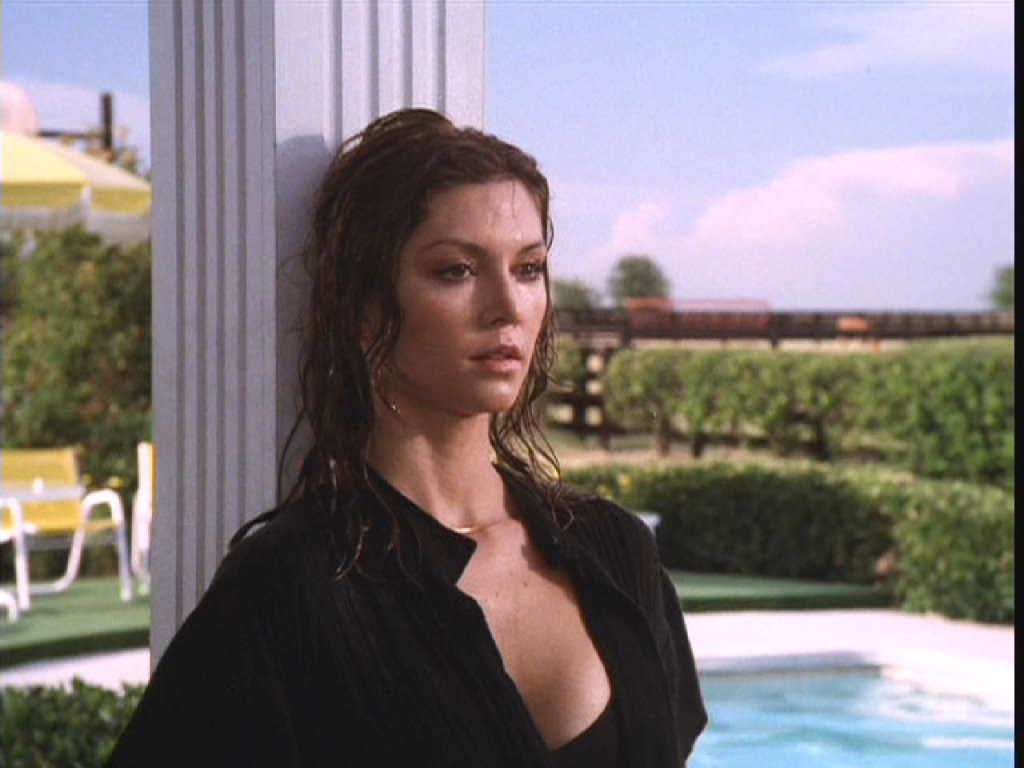 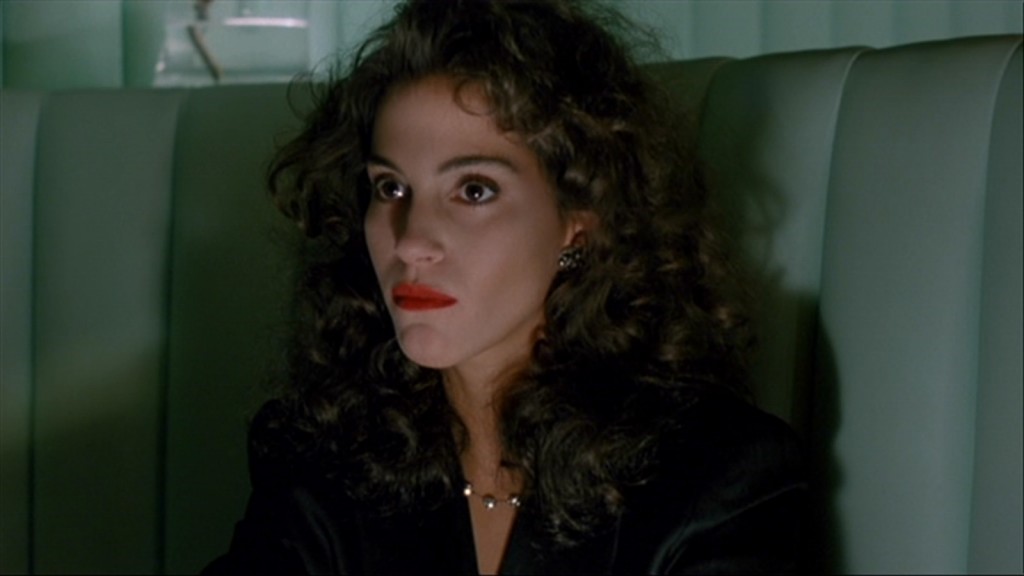 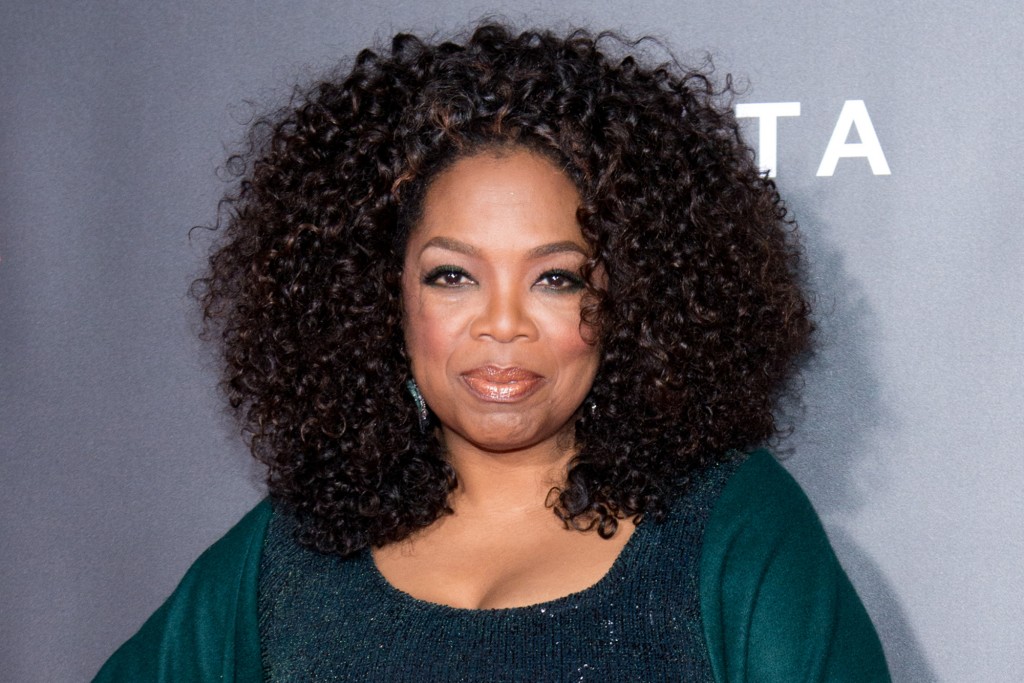