Rick and Morty Season 5 Episode 4: What To Expect? 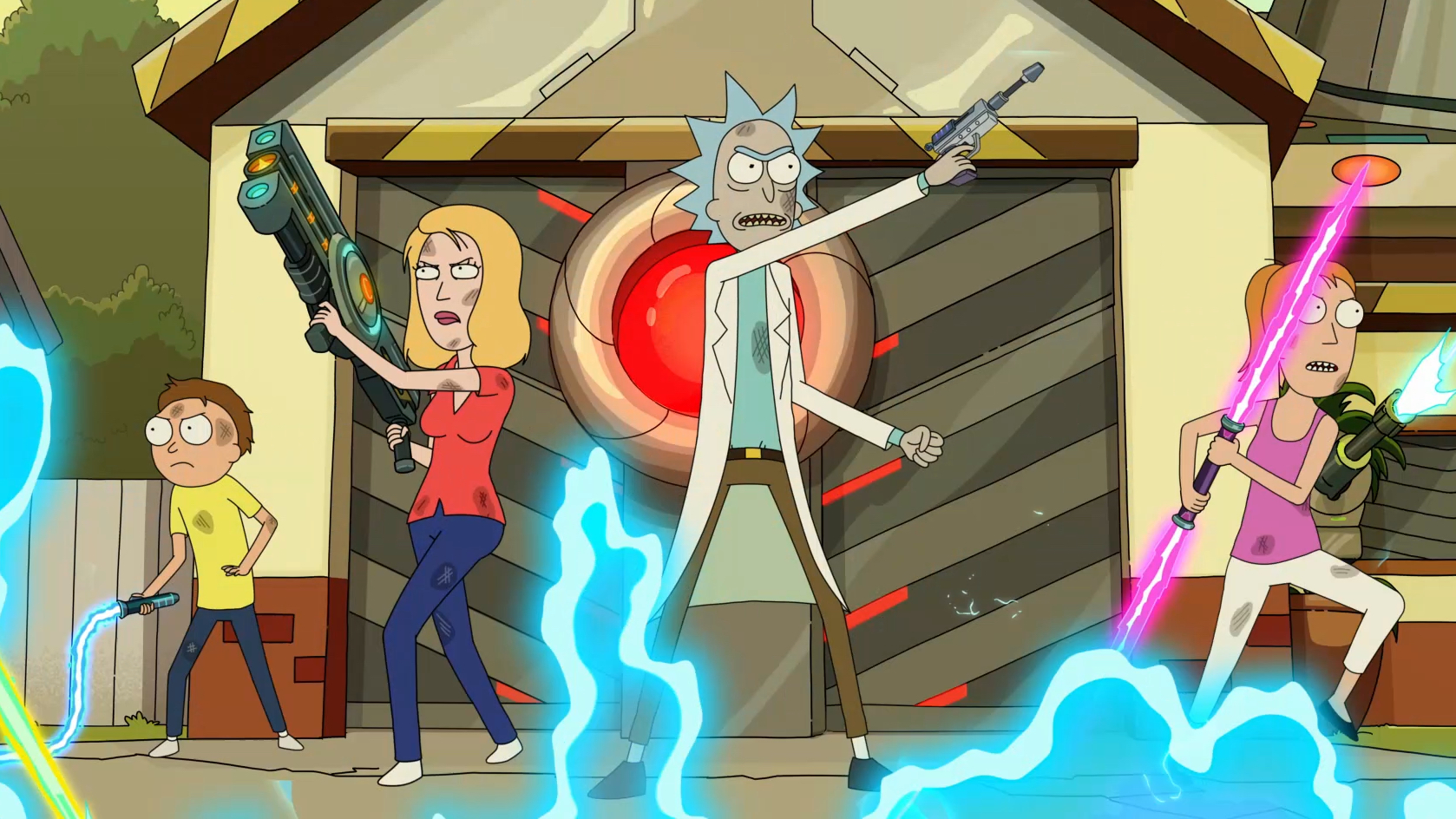 ‘Rick and Morty’ season 5 episode 3 is a nice change of pace that sees Summer go on an interplanetary adventure with her grandpa, Rick. Meanwhile, Morty gets into a serious relationship with the conservationist super person known as Planetina. Morty’s relationship ends in a tragedy that sees him break a girl’s heart for the first time and sets him up for more mature and serious relationships in the future.

Meanwhile, Summer, who is going through a cynical phase about love, engages in meaningless sex with aliens like her grandfather. However, when Rick gets attached to an alien who is just using him, Summer is forced to intervene. After this week’s emotionally heavy episode, we expect a much more typical action-oriented episode next week. If you are eagerly waiting for the animated show’s next installment and wish to learn more details about it, we can help. Here’s everything we know about ‘Rick and Morty’ season 5 episode 4.

‘Rick and Morty’ season 5 episode 4 premieres on July 11, 2021, at 11 pm EST, on Adult Swim. The fifth season consists of 10 episodes, which are approximately 22 minutes each. New episodes of the show air on the network every week, on Sundays.

Where to Watch Rick and Morty Season 5 Episode 4?

You can watch ‘Rick and Morty’ season 5 episode 4 on your television screens by tuning in to Adult Swim at the date and time mentioned above. You can also head to Adult Swim’s official website and log in by using your active cable subscription to watch the upcoming episode. Alternatively, you can opt for live TV streaming services such as DirecTV, Sling TV, YouTube TV, Hulu Live TV, and Spectrum. The new episode will also be available to purchase on Amazon Prime.

The fourth episode of ‘Rick and Morty’ season 5 is titled ‘Rickdependence Spray’ and is a reference to the hit 90s action film ‘Independence Day.’ The episode will focus on Beth and Morty spending some quality time together but not necessarily through mutual agreement. Morty is likely to get bored at Beth’s workplace, and his curiosity about the place might lead to some hilarious and embarrassing moments. Meanwhile, Rick is likely to stir up his usual scientific genius shenanigans and will end up creating some monsters in his lab. The monsters are likely to escape Rick’s custody and cause mass destruction across the country.

This will likely bring into the picture Rick’s frenemy, the President of the United States. The two might have to work together to neutralize the threat of the monsters. The President might receive some heroic moments as an homage to Bill Pullman’s character President Thomas J. Whitmore, in the aforementioned film. The new episode is likely to be high on patriotism and political themes. It might also feature some tense emotional moments juxtaposed against a war backdrop.