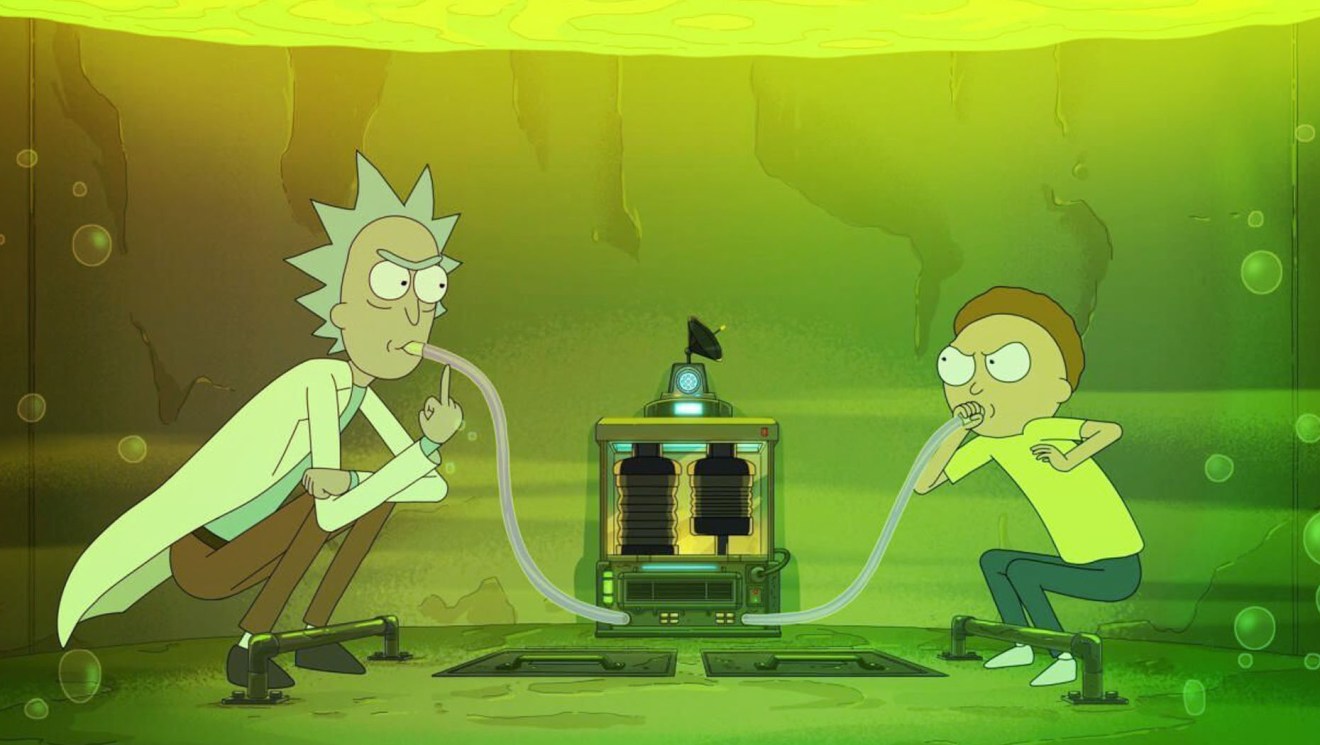 ‘Rick and Morty’ is a two-time Emmy Award-winning adult animated series that revolves around the eccentric scientist, Rick Sanchez, and his grandson, Morty Smith. As they embark on adventures across space and time, we get to see various shades of their relationship with each other. Created by Justin Roiland and Dan Harmon, the science-fiction show originated as a short animated film parodying ‘Back to the Future.’

The critically acclaimed sitcom first premiered on December 2, 2013. The series is loved for its creativity and humor, although its simplistic animation style has received a mixed response. However, the intelligently written show has impressed audiences time and again since the storylines and characters have more depth than one initially perceives. The series has delivered five complete seasons to date, but the fans cannot get enough. So, will there be a season 6? Well, what we know might interest you!

‘Rick and Morty’ season 5 landed on June 20, 2021, on Adult Swim— the programming block of Cartoon Network— with the season coming to a close on September 5, 2021. The fifth installment consists of ten episodes that run for about 22 minutes each.

As for the sixth cycle of the show, here are all the updates. On May 10, 2018, the show received a massive order of 70 episodes! According to the long-term deal, the episodes can be grouped into an unspecified number of seasons. Seeing that the show usually sticks to an episode count of ten (except for season 1, which comprises 11 episodes), it is highly likely that it will run for nearly ten seasons in total. So far, 20 episodes (seasons 4 and 5) out of 70 have rolled out, which leaves 50 more episodes to go.

More Rick and Morty coming. Looking forward to all the tweets asking where it is! #theydrawingit pic.twitter.com/KZild3B9rP

Unfortunately, a premiere date has not yet been announced. The show is known to keep fans waiting, as proven by the 19-21 months’ gap between cycles. But that might not be the case in the future, given that the creators and the production team already have a tangible goal in mind, that is, to deliver the mega-order. Moreover, in an interview in late August 2021, Spencer Grammer (who voices Summer Smith) threw light on the progress of season 6. Grammer told Inverse, “They’re writing Season 6 already and are probably going to start writing Season 7 soon.”

Earlier in May 2020, the series co-creator Justin Roiland even suggested the idea of releasing one episode every month, although nothing has been officially stated. But what we do know is that the creators do not want to keep the fans waiting. If reports are to be believed, the writers have already finished writing the seventh season, which hints at the fact that the production for the sixth iteration of the show is in full swing. Some sources also alluded that seasons 5 and 6 were in production around the same time. Taking all these factors into account, we can expect ‘Rick and Morty’ season 6 to release sometime in Q3 2022.

Rick and Morty Season 6 Voice Cast: Who can be in it?

Although it is yet to be officially confirmed, one can safely assume that the voice actors lending their voices to key characters will be a part of the upcoming installment. This includes Justin Roiland (Rick Sanchez and Morty Smith), Chris Parnell (Jerry Smith), Spencer Grammer (Summer Smith), and Sarah Chalke (Beth Smith and Space Beth). Additionally, Kari Wahlgren might be back to lend her voice to Jessica.

The fifth season introduces a few new characters as well as brings back some fan favorites. Therefore, we might hear the voices of Alison Brie (Planetina), Dan Harmon (Birdperson), Keith David (President Curtis), and Timothy Olyphant (Coop) in the upcoming iteration of the series. Moreover, new members will likely be added to the voice cast of season 6.

Rick and Morty Season 6 Plot: What can it be About?

In the fifth season, the grandfather-grandson duo has some of the most bizarre and memorable experiences. In the third episode, Morty’s romantic life takes an interesting turn. He begins dating a superhero, Planetina, but is compelled to break up with her after she destroys a coal mine that ends up killing many people. In the episode titled ‘Rickternal Friendshine of the Spotless Mort,’ we get a glimpse into Rick’s past as he learns that Birdperson has a daughter. After the scientist resurrects Birdperson, the latter takes off to find his daughter. In the final set of episodes, the series explores the idea of Rick and Morty on separate adventures.

The sixth installment is likely to explore different sides to the members of the Smith Family, which possibly includes storylines involving Evil Summer. Although the episodes usually comprise stand-alone adventures, some story arcs are revisited in the show from time to time. That means season 6 might look into what happens to Birdperson and his daughter. The fans have also shown interest in “Evil Morty,” so it would be interesting to put the spotlight on the character once again. The show’s fifth outing toys with the idea of Rick and Morty having a life independent of each other, so we may see more of that in the new season.

Read More: Where To Stream Rick and Morty Season 5?