RikeKoi Season 2: What to Expect? 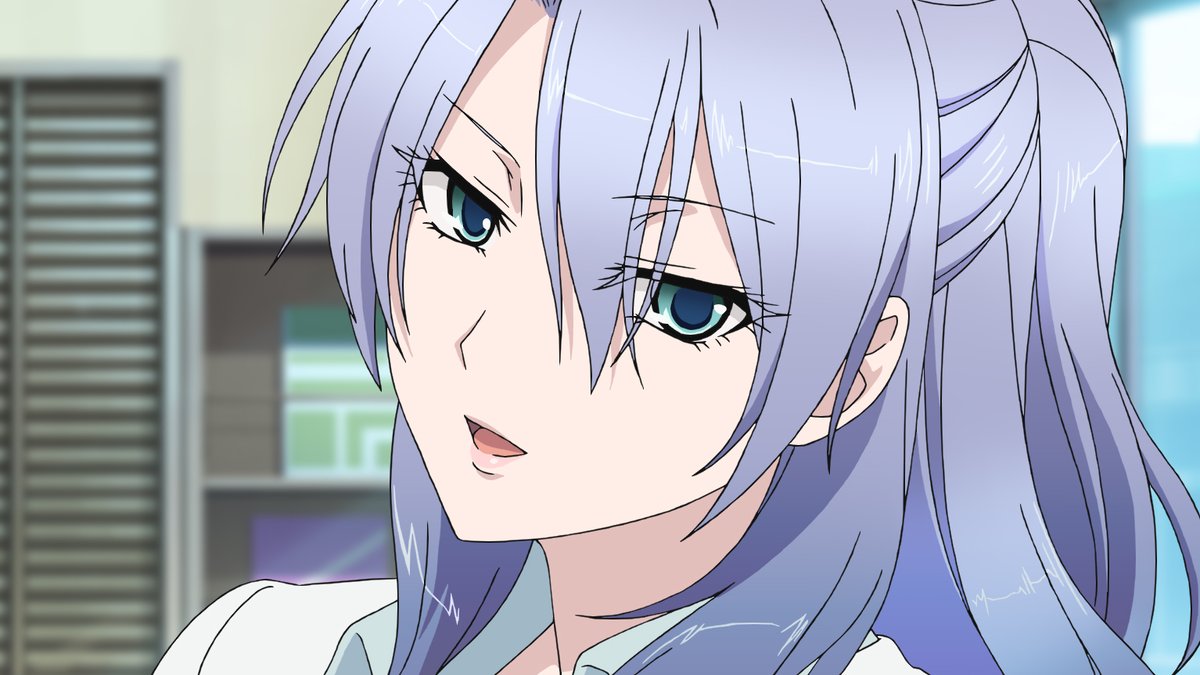 ‘Rikei ga Koi ni Ochita no de Shoumei shitemita’ is a fun-filled humorous rom-com that can be enjoyed by almost anyone. It’s pretty much like every other rom-com anime out there and also has a lot in common with ‘Kaguya-Sama,’ but one thing that makes it stand out is its “scientific humor.” If you’re well-versed with some basic scientific concepts, you’ll enjoy this a lot more than most rom-com anime out there.

From a production standpoint, ‘RikeKoi’ is not exceptional in any way, but its animation style suits its themes and characters. So if you’re looking for a simple yet hilarious romantic anime, make sure you don’t miss out on this one. And if you’ve already watched its first season, here’s everything you need to know about the renewal status of its second season.

RikeKoi Season 2 Release Date: When will it premiere?

‘RikeKoi’ season 1 premiered on Jan 11, 2020, in an ONA format, featuring a total of 12 episodes. Season 1 of the anime was animated by Studio Zero-G, which is also known for its work in ‘Grand Blue‘ and ‘Tsugumomo.’ If we compare the anime with its original manga, the first season covers almost all the available chapters of the source, leaving little to no room for a sequel. Moreover, even the ending of the season is pretty conclusive and it won’t be too surprising if ‘RikeKoi’ never returns with another season. If by any chance, the author of the original manga publishes more volumes in the near future, we might get to see ‘Rikekoi’ Season 2 sometime in 2022.

Unfortunately, as of now, the first season of ‘RikeKoi’ is not available on any official streaming platforms but we’ll update this section as soon we get any news about its streaming availability.

‘RikeKoi’ revolves around the lives of two skeptic scientists named Yukimura Shinya and Himuro Ayame who wish to know more about “love.” They believe that like everything else in the world, they can provide a rational explanation for the feeling of love. When Ayame Himuro openly tells Yukimura Shinya that she’s in love with him, Yukimara sees it as an opportunity to know more about this universal feeling. He tries to acknowledge what she’s trying to say to him but because of his lack of experience, he has no clue how to respond.

With this, the two clueless scientists conduct a number of hilarious scientific experiments to understand all the factors that are involved in love. Will they be able to define the concept of love with scientific detailing and numbers? Will their experiments ever be good enough to quantify “love”? And most of all, will Yukimura Shinya ever realize that he, too, is in love with Ayame Himuro?