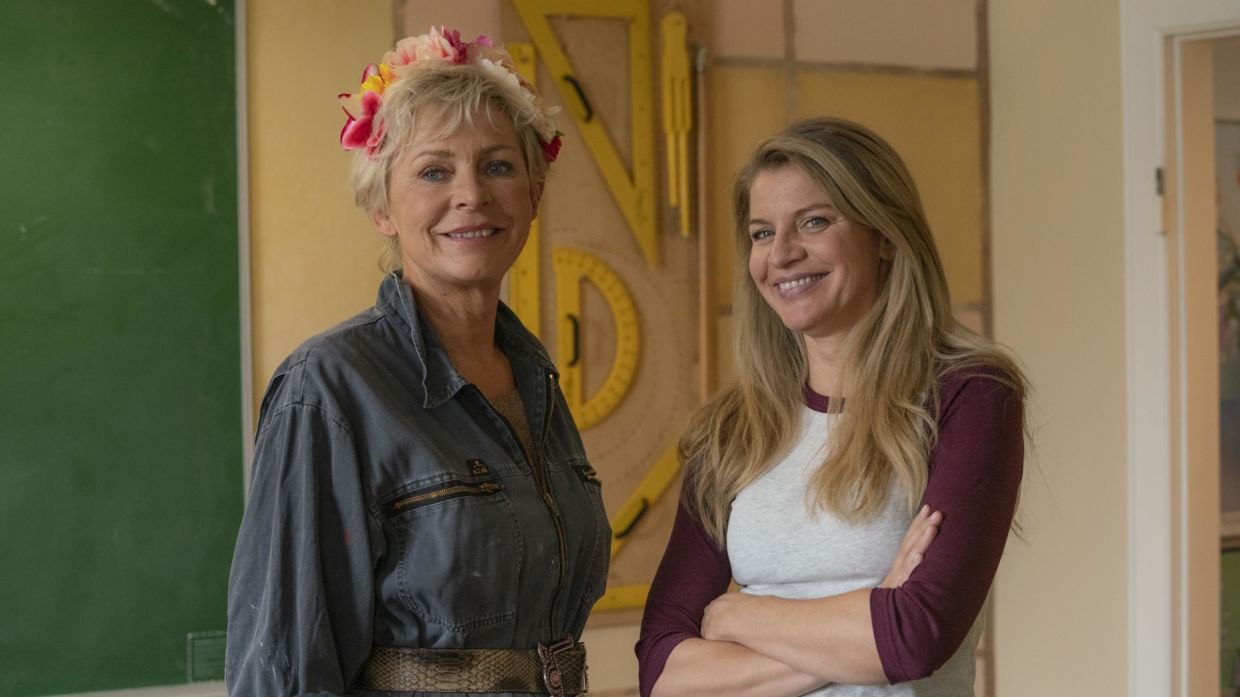 ‘Rita’ is a Danish dramedy that became an international sleeper hit when it dropped on Netflix, with the streamer even co-producing the show from season 3 onward. The story is about the titular Rita Madsen, a strong-headed teacher who does not shy away from defying the traditional norms of society. This makes her popular, not only among her students but also among adults.

The single mother (played by Mille Dinesen) navigates her life as she challenges the hypocrisy around her. ‘Rita’, owing to its sharp plot arcs and characterizations, has received positive reviews from both fans and critics throughout its run, which has spanned five seasons to date. Its fifth outing dropped globally in August 2020 and left fans wondering if there will be more from the series. Well, we might have some bittersweet news in store!

‘Rita’ season 5 premiered on August 15, 2020, on Netflix. It consisted of eight episodes. Prior to its global release, it aired from June 1, 2020, to July 20, 2020, on TV2 in Denmark. When TV1 announced that the show would return with its fifth edition, it also confirmed that season 5 will be the last installment from the series. Star Mille Denisen confirmed the news in a press release: “You always have to stop while the game is good, and that’s it with Rita.” So, yes, officially, ‘Rita’ season 6 stands canceled.

On a good note, in 2019, Showtime confirmed that it was working on a new project and an hour-long movie version of the show. Helmed by ‘Game of Thrones’ alum Lena Headey, the film will feature her as the executive producer and the lead star in the titular role. Jana Winograde, the President of Entertainment at Showtime Networks, said in a statement to Deadline: “Rita is a deliciously subversive character who will make you laugh and cry as she continuously challenges the hypocrisy around her. It goes without saying that Lena Headey is a force, whose essence is ideal to take on this wonderfully dynamic lead role.” Although no release date has been announced yet, we can expect the movie to premiere sometime in early 2021.

Until then, you can watch ‘Hjørdis’, created as a spin-off to ‘Rita’ that debuted in May 2015. It is set in the same school as ‘Rita’ and revolves around her colleague Hjordis as he tries to organize a school play. A Dutch remake called ‘Tessa’ is also available for fans who want to check out the series in another language. It landed in November 2015 on NPO and stars Thekla Reuten in the lead role. There is an additional remake in French, titled ‘Sam’, which airs on TF1 and stars Mathilde Seigner in the title role.