Riverdale S04 E17: All the Details You Need to Know 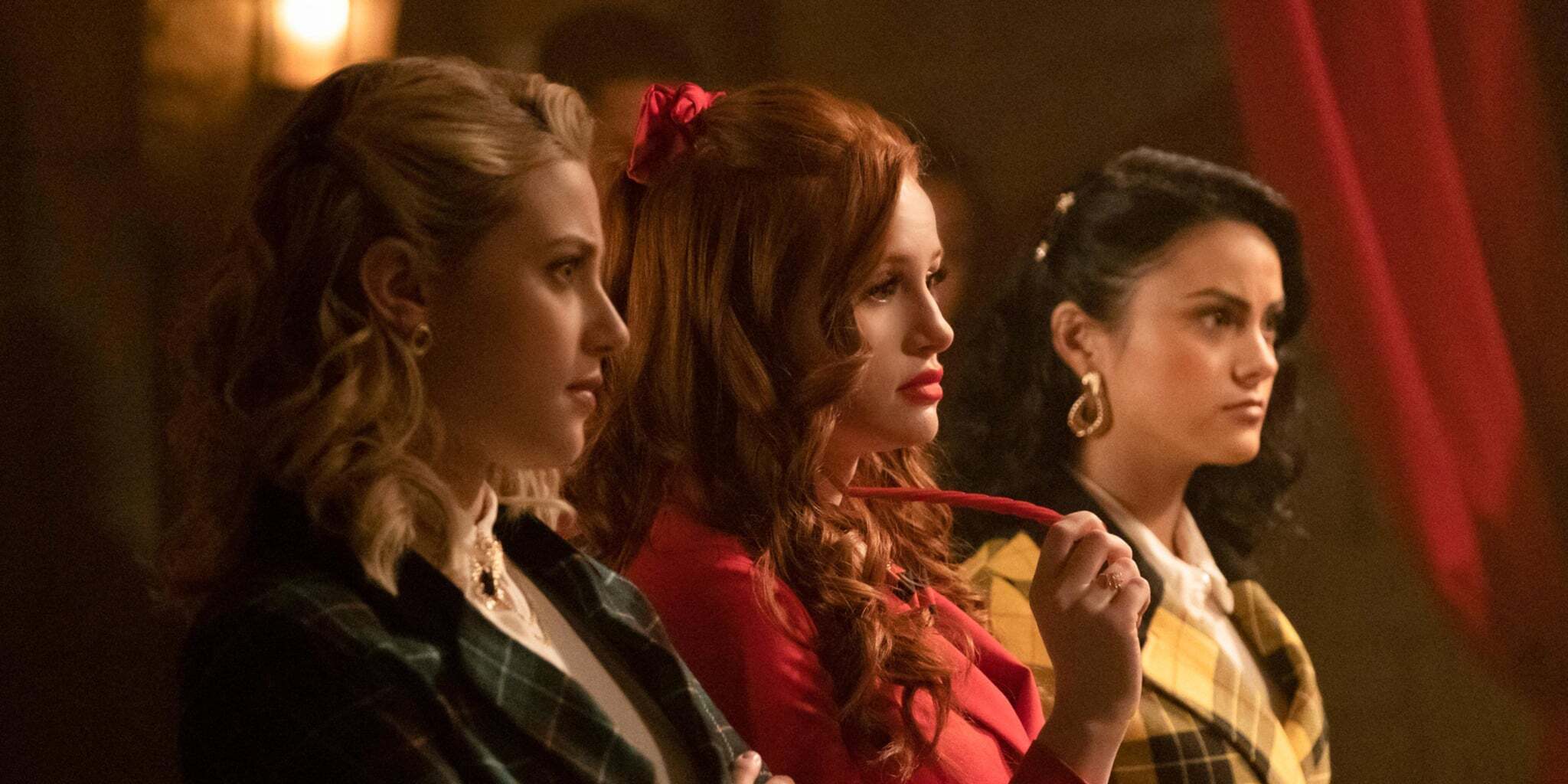 Created by Roberto Aguirre-Sacasa, ‘Riverdale’ is basically a dark take on the vibrant and colorful world of Archie comic franchise. A blend of ‘Pretty Little Liars’ and ‘Scream’ TV series the teenage mystery drama, follows a bunch of high-school students – Betty, Archie, Veronica, Jughead, Cheryl and Kevin, whose lives change after the mysterious death of one of their friends, Jason Blossom.

Season 4 premiered on October 9, 2019. The fourth season has been a roller-coaster ride for all the ardent fans because of the presence of so many convoluting storylines. If carrying the weight of being the Blackhood’s daughter was not enough, Betty is struggling to tame her dark side, while also dealing with her mother Alice, who doesn’t believe her one bit; brother Charles, who might actually be a serial killer; and last but not least, a boyfriend Jug, who is seemingly dead? Speaking of which, the makers revealed in the recent episodes that Jug is alive and well and the whole “I am dead” thing is a part of Jug and Betty’s elaborate plan to take down the Stonewall preppies.

Answering several impending questions, the latest episode, i.e. Episode 16, gives fans, some much-needed closure. Oh, and we also witness a death. Check out the recap for more. In case you must be wondering: what happens in the upcoming episode? Read on, as we unveil to you. everything you need to know about ‘Riverdale’ season 4 episode 17.

Unfortunately, fans will have to wait for over a month for the next episode of their favorite show. Instead of next week, ‘Riverdale’ season 4 episode 17 will release on Wednesday, April 15, 2020, at 8 pm ET on CW.

You can watch ‘Riverdale’ season 4 episode 17 by tuning to CW at the above-mentioned time. You can also catch the show on CW’s official website and also on the CW app.

After a month-long hiatus, ‘Riverdale’ will be back with another musical episode. We might see the whole of Riverdale High, donning wigs, quirky costumes and flashy makeup, as they stand in solidarity with Kevin, who is trying to orchestrate another musical – Hedwig and the Angry Inch, after Carrie. Will it turn out any different than the previous one? Well, there is a possibility that Principal Honey might pose as a threat to the kids and try to hinder their preparations. But with Jughead and Archie back at school, there is a high chance that Betty, Veronica, Cheryl, Tony, Reggie might overcome all the obstacles that might arise. Also, since Skeet Ulrich and Marisol Nichols are leaving the show after season 4, we can expect to see some sort of conclusive transformation in their character arc too.

The episode is titled ‘Chapter Seventy-Three: The Locked Room.’

‘Riverdale’ gets too real in episode 16. In the episode, we see Jughead barging into DuPont’s room, flaunting ‘Big Brother’ fame Da’Vonne Rogers energy, exclaiming, “Hey Guys!” Alongwith him is Betty, and together, they break out the whole “perfect murder” scheme of the Preppies. We learn about the plan, which involves Bret leading Jughead into woods, Joan hitting him with a rock to knock him down, and Donna blowing the Devil’s Breath on Betty to cause her to have a blackout. Jug and Betty also crack open the reason behind Moose’s disappearance, Mr. Chipping’s apparent suicide, and the age-old Baxter Brothers mystery. Jug then accuses DuPont of killing all the old Quill & Skull members, except Jug’s grandpa FP 1, who appears in front of an already baffled, DuPont.

In the next scene, we see DuPont, nosediving into the ground, the Chipping way. Charles questions Donna, who lies her way out but is caught by Betty. Next up, Bret gives out the location of the tapes after being tackled by FP 2 and Jug. The core four are back at Pop’s, unwinding when Kevin approaches them, asking them to sign up for a Variety musical. Also, FP 1 and FP 2 mend their relationship. The End!