When Does ‘Riverdale’ S04 Come Out On Netflix? 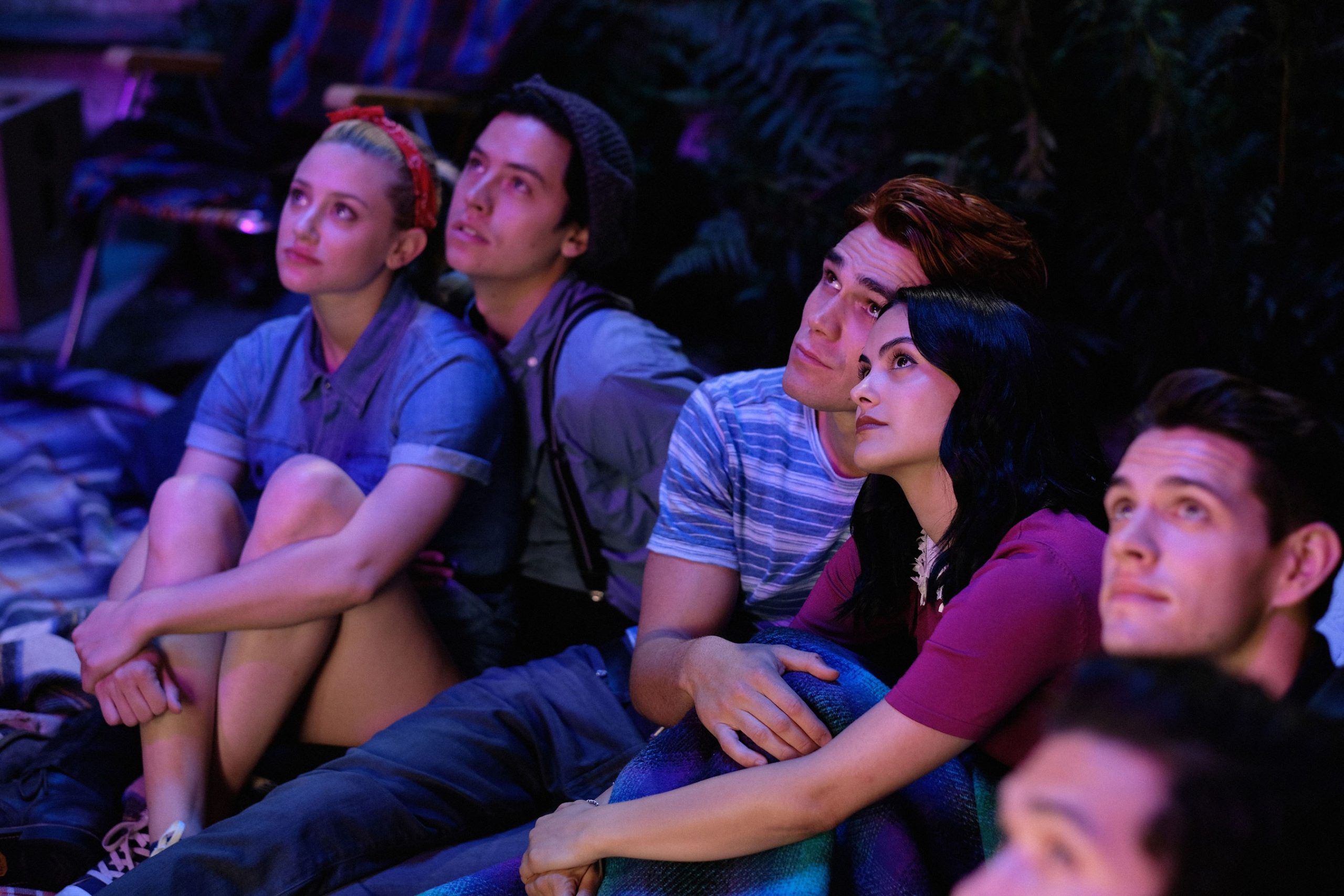 The CW has a roster of very impressive shows, and ‘Riverdale‘ is another feather in the network’s proverbial cap. The series is based on the Archie comics, but adds its own twist to the tale, making it all the more unpredictable and exciting. Over the seasons, we have seen Archie and the gang, including Betty, Veronica, Jughead, and others, go up against various threats in the town of Riverdale.

They have tackled organized criminal activities by Hiram Lodge, a deranged serial killer, and an almost supernatural game. Currently on Season 4, ‘Riverdale’ continues to be as nail-biting with its moments of drama. That being said, since ‘Riverdale’ airs on The CW, you might be wondering about when will Season 4 come out on Netflix, so you get a chance binge-watch your favorite show. We have got you covered in that regard.

Firstly, let us put your mind at ease. Yes, ‘Riverdale’ Season 4 is coming to Netflix, despite the old deal between The CW and the streaming giants expiring back in May 2019. Although the deal expiring means that The CW treats each show’s post-broadcast life uniquely, and separately, ‘Riverdale’ has escaped this predicament. This is mainly due to the clause that states any show airing in the 2018-2019 season is under the previous deal made with Netflix.

Now that you know ‘Riverdale’ Season 4 is headed to the streaming platform, the question that is left to be answered is when the episodes will become available. Although no official date has been announced yet, we can make an educated guess about when Season 4 lands on Netflix. Well, we already know that the previous deal between The CW and Netflix allows the new season to air on the streaming platform eight days after the season finale has aired.

Therefore, if we know the release date of the season finale, we can deduce the date it comes to Netflix. Unfortunately, as of now, we do not know when ‘Riverdale’ Season 4 will air its final episode. However, we do know that the current season has 22 episodes. Following the release schedule of the episodes, it becomes clear that the 22nd episode, or the season finale, is going to air on April 22, 2020. Notably, this only holds true if the show does not go on any breaks, in between. If the final episode airs on April 22, 2020, ‘Riverdale’ Season 4 will release on Netflix on May 1, 2020. In the worst case scenario, the release date might be pushed by a week or two.

All episodes are expected to drop at the same time, meaning you can binge on the series. There has also been news that ‘Riverdale’ Season 5 is slated to start airing on The CW from October 2020. This gives viewers enough time to be caught up to date with the latest events of the show. For viewers outside the USA, Netflix has a different deal in place.

For example, UK viewers can already see Season 4 of ‘Riverdale’ on the streaming service. It began airing on October 10, the morning after it aired on The CW in the USA, on October 9. Thus, Season 4 Episode 14 is slated to be released on The CW on February 26, 2020, and is headed to Netflix on February 27th. Netflix releases episodes of the show a minute after midnight as per California time (PT).