Riverdale Season 5 Episode 2: What to Expect? 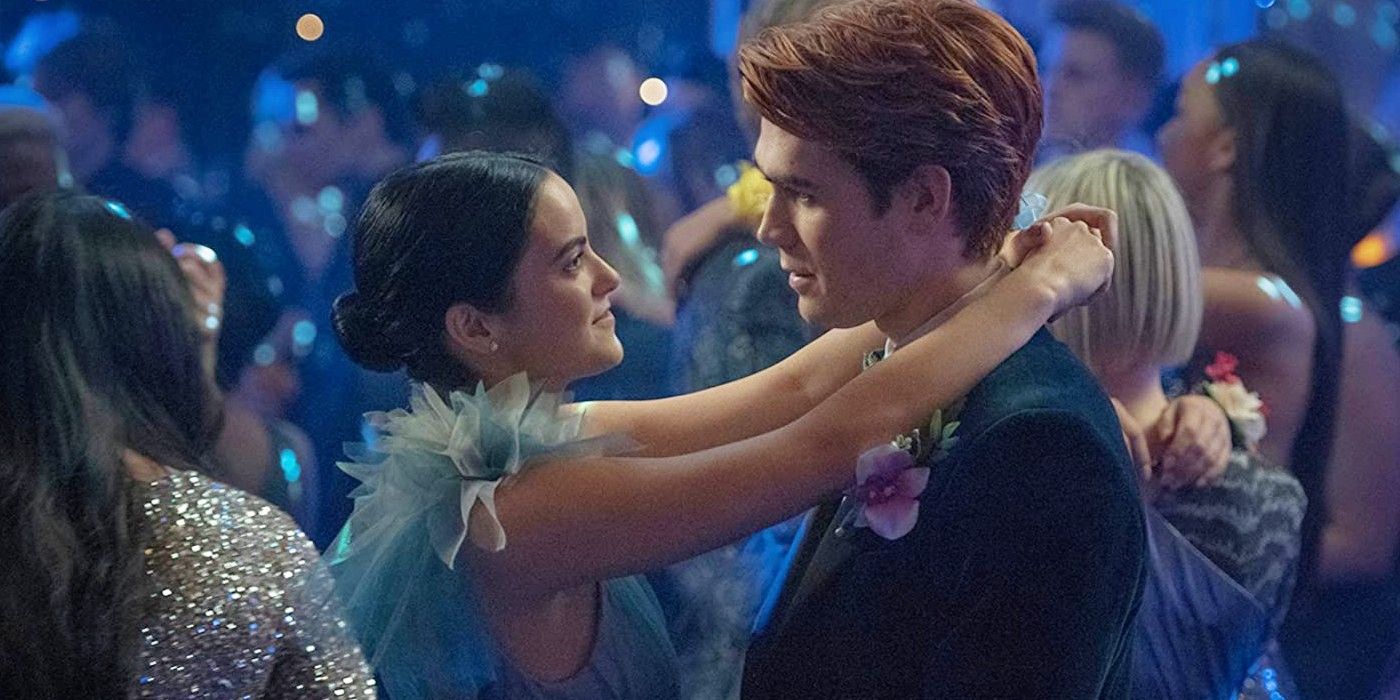 ‘Riverdale’ season 5 finally made its grand premiere on January 20, 2021. In the first episode, Betty and Jughead lead an investigation into the auteur. Eventually, the duo discovers a secret underground for red-band screenings. Archie agrees to participate in a boxing exhibition against KO Kelly. Well, now that episode 1 has ended, here’s everything you need to know about the ‘Riverdale’ season 5 episode 2!

The upcoming episode is called ‘Chapter Seventy-Eight: The Preppy Murders’ and here is its official synopsis as outlined by The CW: “Betty and Jughead’s investigation takes a twisted turn after receiving a call from Bret; Archie is forced to make an impossible decision when the person responsible for his father’s death needs his help.” You can also watch the promo for episode 2 below:

Betty and Jughead meet up with Charles and seek his help to investigate the tape. Later, they are accompanied by Bret who leads them to secret underground red band screenings, under the leadership of the Blue Velvet owner, David. Betty and Kevin come up with a plan to get tickets for the screening. Hence, they deliver a homemade snuff film. David realizes that it is a fake and Betty is forced to give the snuff film of her father as a child to buy her way in. KO Kelly comes to town and challenges Archie to go up against him in a boxing match. The winner will get admitted to the Naval Academy.

Archie loses and Hiram recruits him to be the deputy mayor for Riverdale. On the other hand, Tomy tells Cheryl that her nana is not accepting the fact that she is dating a Blossom. Betty sneaks Jughead in an underground rave and here, they discover several snuff films that are being shown to a gang, attended by Jellybean. At the prom, Archie confesses about his and Betty’s kiss before Veronica and they break up. In the event, the crew also sees the live stream video of a masked gang killing a masked owl.  in attendance. Betty and Jughead find an empty store whereas Cheryl and Toni do not go back home together. Archie returns home and finds a tape with a recreated version of his encounter with the Black Hood.