Riverdale Season 5 Episode 3: What to Expect? 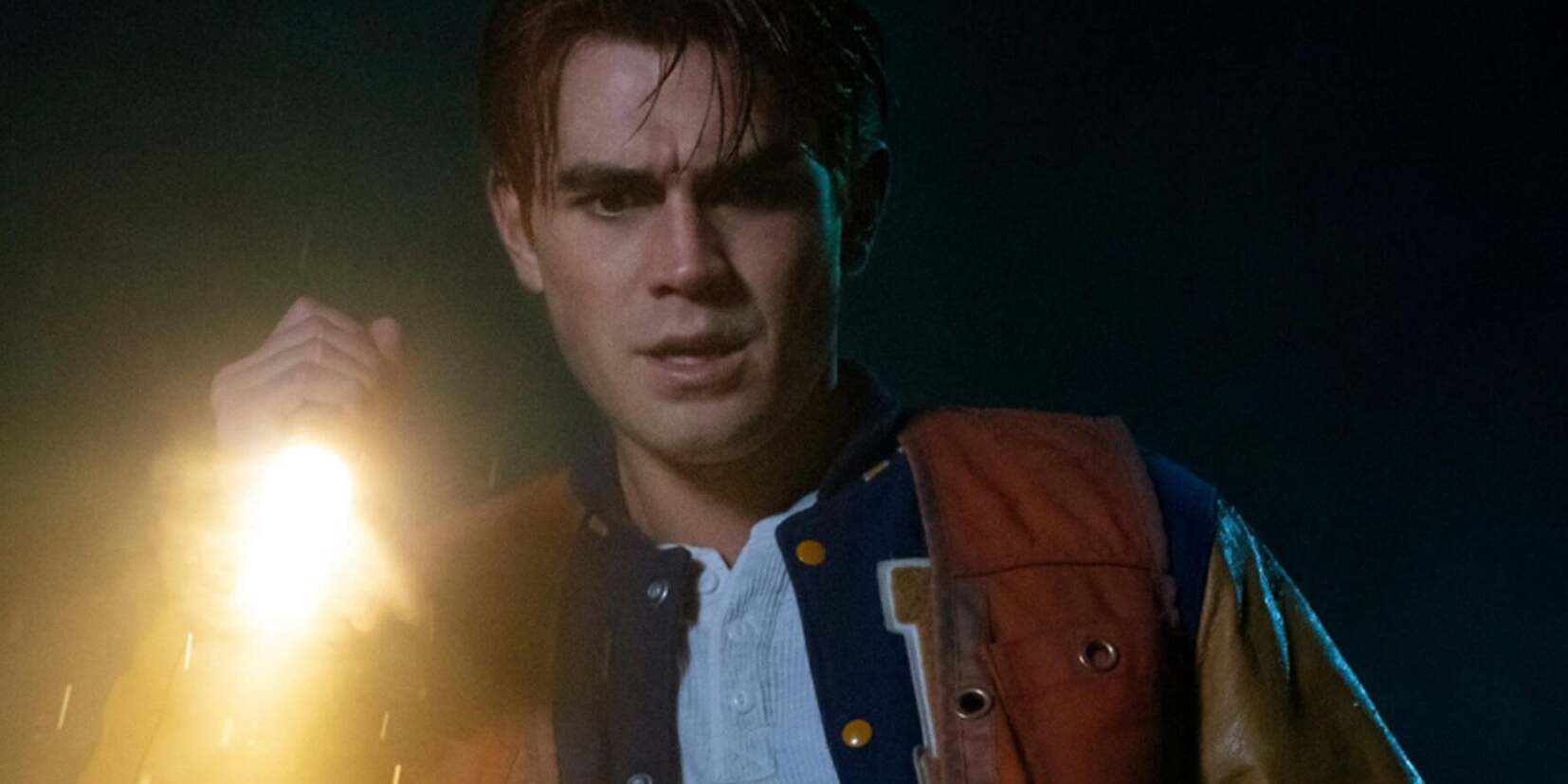 Betty and Jughead finally crack the mystery behind the videotapes but, in the process, learn the disturbing truth that Charles is a serial killer. After grappling with the tragedy of his father’s death, Archie makes a decision that could determine the future of his father’s killer. After we get you prepped up for the upcoming episode of season 5, you can update yourself with the events of episode 2 in the recap section.

‘Riverdale’ season 5 episode 3 will release on February 3, 2021, at 8 pm ET on The CW. The show follows a weekly release pattern, with new episodes releasing every Wednesday.

Where to Watch Riverdale Season 5 Episode 3?

You can watch ‘Riverdale’ season 5 episode 3 on The CW at the abovementioned time. The episode will also be available on The CW website or app the following day.

In case you do not have a cable subscription, you can watch the episode on DirecTV, Fubo TV, iTunes, or YouTube TV. Netflix users outside the USA (the UK, Canada, and Australia) may watch new episodes every Thursday, a day after its premiere on The CW. However, the Netflix users in the US will have to wait for the season to finish airing on the television network before season 5 is released on the streaming platform. Individual episodes are also available for $2.99 and full seasons for $29.99 on Amazon Prime Video.

This episode was supposed to be the finale for the fourth season, which had to be cut short due to the pandemic. In this episode, Archie will know if he is going to graduate high school with his friends or not. FP Jones will make a difficult decision concerning him and Jellybean. The episode will mark a significant change in the lives of the Riverdale teenagers as they graduate and independently move on in life. We will then see a time jump where Archie and his friends will be in their twenties, which means that the show will take a dramatic turn.

The second episode of season 5, titled ‘The Preppy Murders,’ brings forth several answers. It is revealed that Charles is the man behind the murders of Bret, Joan, and David. He also admits to being a serial killer who only kills the people who deserve it. Jughead confronts Jellybean about the videotapes, and she admits that she was the one making them. From what Jughead is told, it turns out that Jellybean did that to stop him from leaving town because she was just getting to know her older brother. She figured that a mystery would catch his attention and make him stay longer.

Veronica and Hermosa finally manage to get Hiram to see sense in their plan and save the family from facing any further damage in the future. The plan is that Veronica will be in college, while Hermosa will handle the business. This also leads to Hermione declaring that she wants to divorce Hiram and  move back to the city to become a “Real Housewife.” As for the Blossoms, Penelope clears Cheryl’s path so that she can have complete control over their family business.

Archie and his Uncle Frank hit a breaking point in their relationship, which proves to clear up the bad blood between the two. Frank has made up his mind to turn himself in and deal with the repercussions of his days as a mercenary. Archie finally writes a letter to the judge requesting that Jeffrey Augustine be given a second chance.