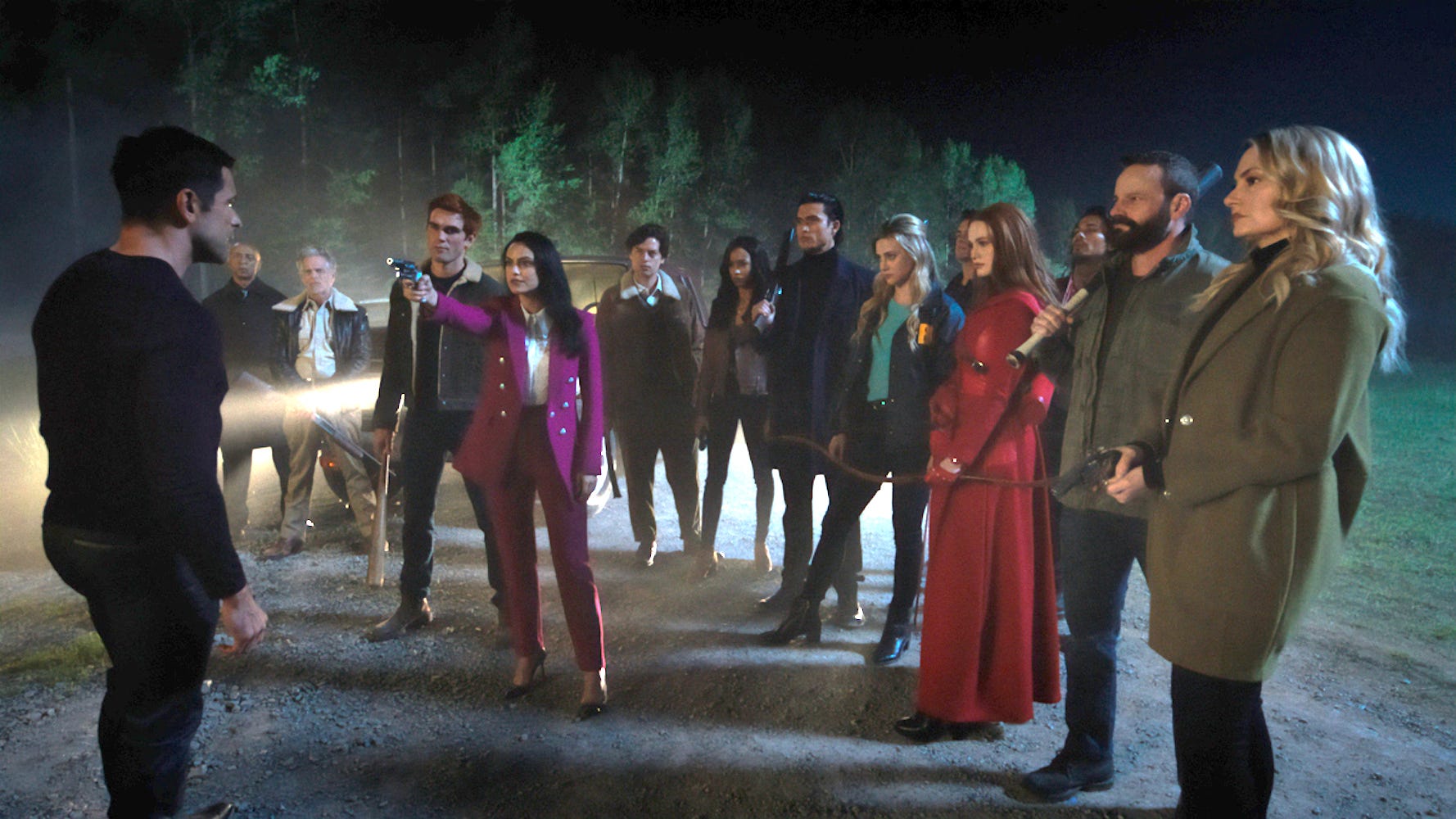 ‘Riverdale’ is a mystery series that revolves around Archie Andrews and his group of friends in the titular town. Although the small town looks like any other, the dark secrets it holds often change the course of life for most of its residents. And each crime or mysterious goings-on somehow finds its way to Archie and the people connected to him. Developed for television by Roberto Aguirre-Sacasa, the teen drama initially premiered on January 26, 2017, on The CW.

The series is one of the most popular titles of The CW, which has garnered an even bigger international fan following after its debut on Netflix. The show has been widely appreciated for its dark spin on the lovable characters from Archie Comics. The intriguing storyline and layered characters have managed to hold the attention of the viewers despite the mounting criticism the show has been receiving lately. As the sixth season has begun airing on The CW, fans can’t wait to learn when the new installment will debut on Netflix. Let’s find out!

While Netflix users outside of the USA get to watch the latest episodes a day after their broadcast on The CW, that is not the case for American viewers. New seasons of the show are usually added to the streamer’s video library in May each year, that is a little over a week after it finishes airing on television. But with the COVID-19 pandemic shaking up the production schedule, the broadcast schedule for most shows have also been affected. Therefore, the fifth season aired from January 20, 2021, to October 6, 2021, on The CW. However, ‘Riverdale’ season 5 is yet to arrive on Netflix.

Welcome to #Rivervale. The 5-episode event premieres Tuesday, November 16 on The CW! pic.twitter.com/bpBb5pSJXa

Naturally, people expected season 5 to premiere on Netflix by mid-October 2021, going by the trend of the previous installments. But unfortunately, that has not happened so far. On the other hand, The CW did not keep fans waiting as it released ‘Riverdale’ season 6 on November 16, 2021. The new season kicked off with a five-episode premiere event, which is expected to wrap up on December 14, 2021. It is worth noting that the series will go on a hiatus for a few months, only to return sometime in early March 2022.

The episode count for season 6 is currently not known. But assuming that it will comprise 19-22 episodes, the season will conclude its run on television sometime in June 2022. Therefore, if Netflix follows the usual pattern of adding the new installment 8-9 days after its conclusion on The CW, we expect ‘Riverdale’ season 6 to premiere sometime in Q3 2022 on Netflix. But of course, this may also depend on when season 5 arrives on the streaming service, as Netflix might like to maintain a reasonable gap between seasons 5 and 6.