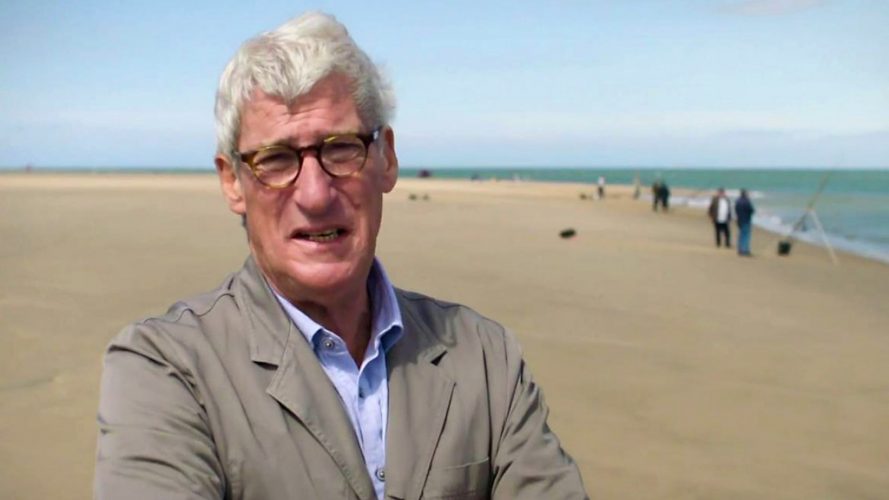 Rivers with Jeremy Paxman is a TV documentary program that got aired on 26th February 2017 on Acorn TV in the United Kingdom. This series follows around Jeremy Paxman who is a journalist as well as a fisherman. The series follows the adventures of Jeremy who explores various locations on earth. He tries to unearth the mysteries of several locations, meets new people, explores the wildlife, and learns about their history, future and traditions. In the previous season, he travelled to the four great rivers of Britain such as the Tweed, the Thames, the Mersey as well as the Severn. He also revealed what makes the people who they are now by learning new things about their cultures. In this series, he explores the landscapes and tells the tales of people who live near the waterways.

The series also highlights the waterways and the natural beauty of the locations with the help of drones. John Hay, Head of Specialist Factual said of the four-part series: “Jeremy has long inflicted his enthusiasm for fishing on those of us who know and work with him, so I’m delighted to see him turn it to such a positive effect at last. It’s a real pleasure to see him in his natural habitat, and his boyish curiosity about our rivers and the lives they shape make him a perfect companion for the journey.”

Rivers with Jeremy Paxman Season 2 Cast: Who is in it?

Jeremy Paxman is a journalist and the main presenter of the series. There is no other cast in the series.

Rivers with Jeremy Paxman Season 2 Plot: What is it about?

In the first season, Jeremy Paxman travels to the Tweed, located between the borders of England and Scotland. He helps the local farmers to cut the wool off the Cheviot sheep and creates a popular Tweed cloth made up of raw wool. He explores Merlin’s grave, travels to the People’s Front for the Liberation of Berwick and learns some interesting things about popular border ballads. In the following episodes, he travels to the Severn via the heartlands of Wales and England. It is said to be the longest river in the United Kingdom.

In Severn sea, he encounters with the last mud horse fisherman, halts for a few glasses of organic Worcestershire wine and explores Britain’s largest ship graveyard. In another episode, Jeremy travels to Mersey and tries to learn about the modern industrial ways of fighting against pollution. He also tries to locate the legendary Mersey mermaids and discovers the tallest bridge of Mersey. In the last episode, he travels to the Thames. He also goes for trout fishing and encounters the people of Thames who control the Thames’s floods. He learns how these people manage and deal with its sewage. He also visits a few entertainment spots to have a great time.

Rivers with Jeremy Paxman Season 2 Release Date: When will it premiere?

Acorn TV has not given any information on the air date of Rivers with Jeremy Paxman Season 2 for now. The reviews for the show have been favourable enough and the second season doesn’t sound like an impossible deal. We can hope for the makers to drop some news on the renewal status soon enough. Till then, keep checking back with us for more updates.

Watch the complete episode 3 of season 1 below.