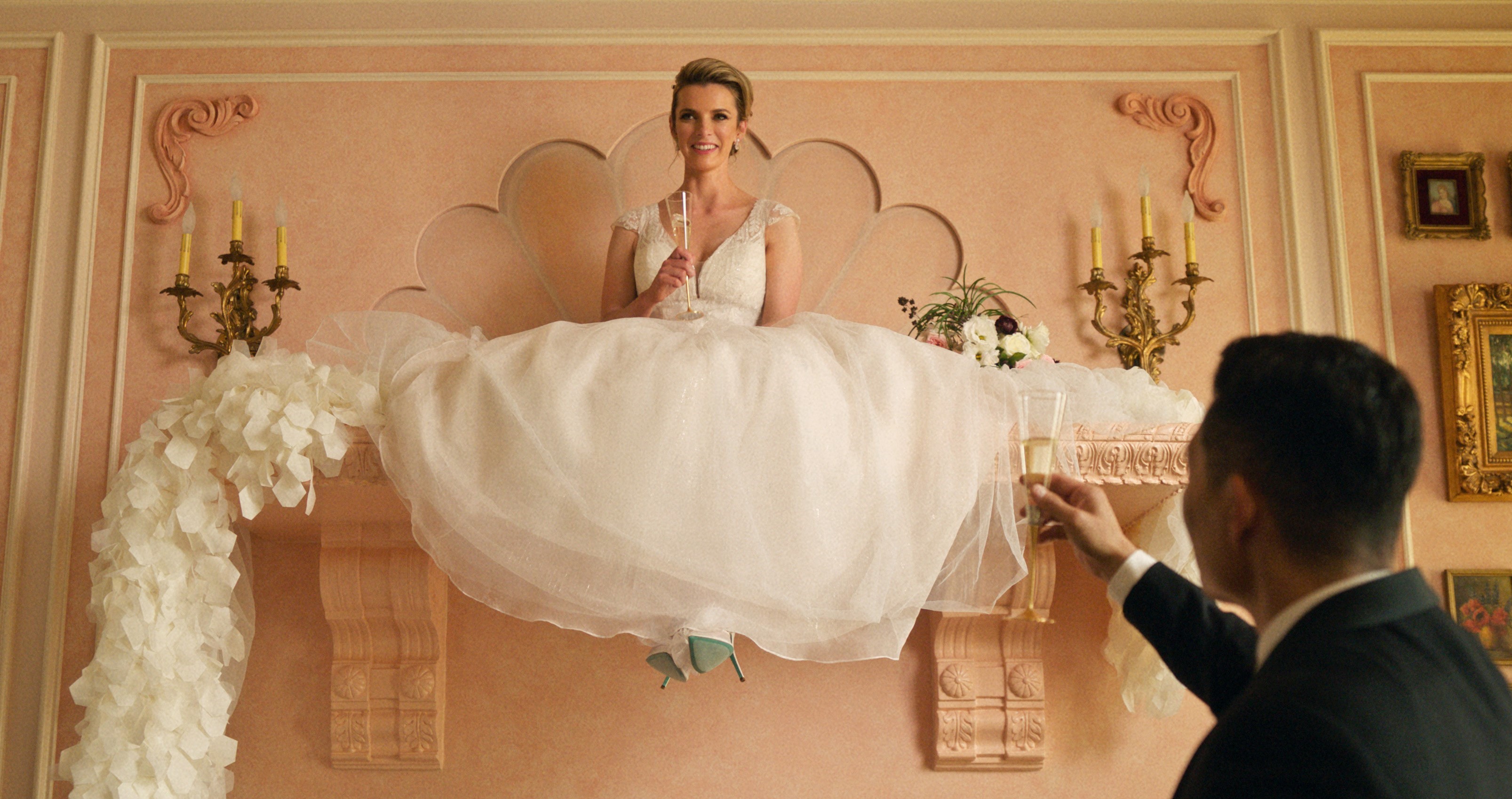 Based on the eponymous short story collection by Cecelia Ahern, ‘Roar’ is a genre-bending anthology series that consists of eight unique tales. The show highlights what it means to be a woman as it portrays different female protagonists’ experiences and perceptions while touching on subjects like identity, gender roles, and autonomy.

Created by the dynamic duo Liz Flahive and Carly Mensch (creators of ‘GLOW‘), the anthology series first premiered in April 2022 on Apple TV+. The debut season opened to much appreciation and love from viewers, which helped it gain popularity, especially among fans of short stories who enjoy a blend of genres. In case you also found yourself sitting on the edge of your seat while watching this series, you might be wondering if there is a possibility for a second installment. Well, we might have the information you are looking for!

‘Roar’ season 1 released in its entirety on April 15, 2022, on Apple TV+. The inaugural season consists of eight episodes that have a runtime of 29-37 minutes each.

As for the second installment of the anthology show, here is all that we know. As of now, the future of the series is uncertain because the streamer is yet to make an official announcement regarding its renewal or cancelation. Usually, such decisions are made based on the show’s performance, particularly the most recent season. So, if the debut installment is able to make the right kind of noise among fans and critics, there is a strong reason to stay optimistic about its recommissioning.

Moreover, the book it is based on has many other short stories, which means there is ample source material available. Thus, almost all the signs point toward the show getting renewed. So, if the show gets greenlit by the end of Summer 2022, we can expect ‘Roar’ season 2 to release sometime in Q2 2023.

Roar Season 2 Cast: Who can be in it?

Being an anthology series with a different story in each episode, it is not likely that the cast members of the inaugural season would appear in the potential second round as well. However, there is a chance that a few actors might return but in new roles. A few notable actors in season 1 are Fivel Stewart, Michael James Lazar, Alison Brie, Brandan Hunter-Davis, Simon Baker, and Nick Kroll, among many others.

In addition, Nicole Kidman, who is one of the executive producers of the show, features in the episode ‘The Woman Who Ate Photographs.’ So, it would not be a surprise to see her portray another character in the potential second installment. Furthermore, some fresh and popular faces might join the mix if the show returns for another round.

Roar Season 2 Plot: What can it be About?

Season 1 of ‘Roar’ consists of eight episodes inspired by eight different short stories from the eponymous book written by Cecelia Ahern. The first episode revolves around the disappearance of a woman. In another episode, a woman finds bite marks on her skin as she tries to find out how. In a different episode of the inaugural season, a woman is murdered and has to solve her own murder in the form of a ghost. The season finale of season 1 revolves around a girl who loves horses and her friend, who particularly doesn’t.

If the anthology series gets recommissioned for the second edition, the creators are expected to pick up other stories from Cecelia Ahern’s book and develop them into episodes for the show. There are 30 short stories in total, so there is plenty of content the show can adapt.

Read More: Where is Roar Filmed?