Will There be a Rogue Warfare 4? 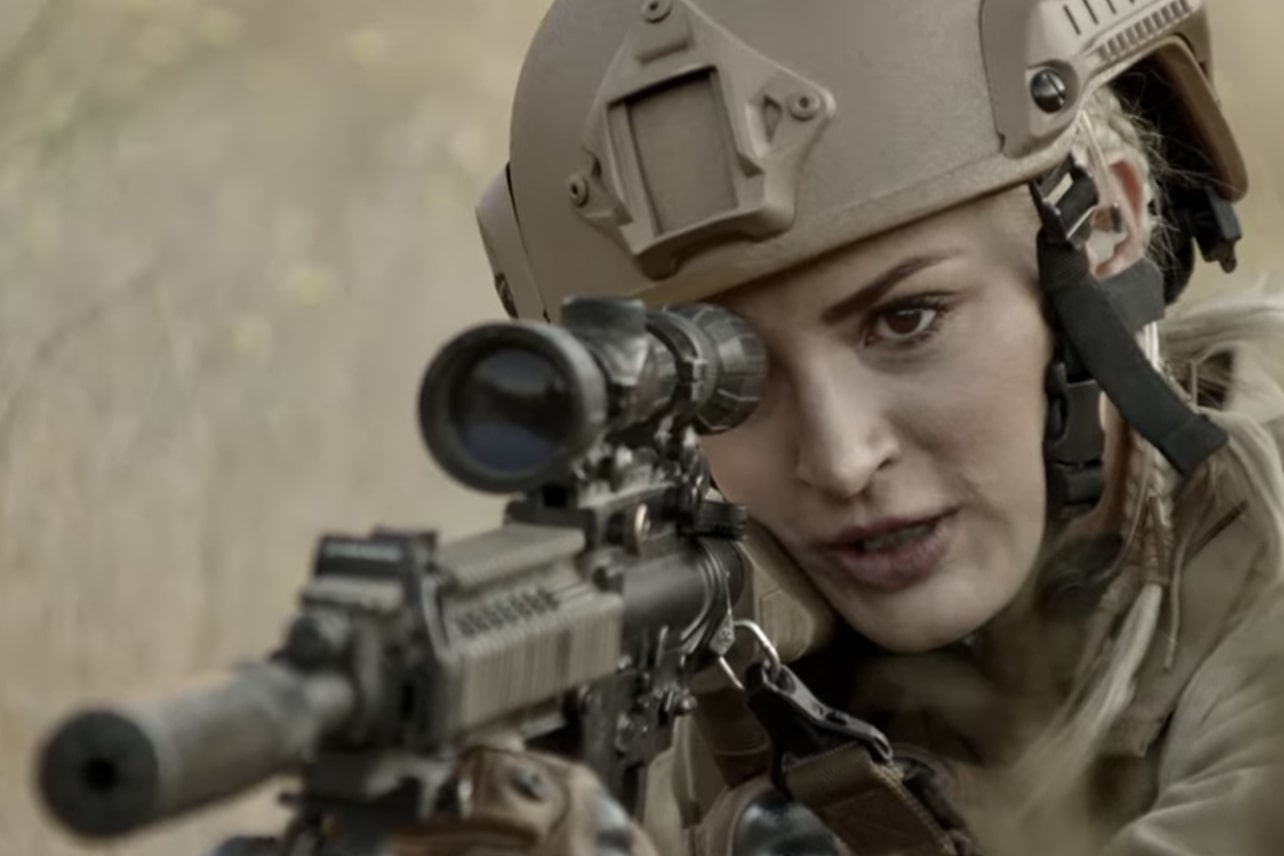 If action movies are your cup of tea, then ‘Rogue Warfare‘ will quench the thirst. The premise follows a team of the world’s elite soldiers as they attempt to take down a nefarious terrorist organization called the Black Mask. However, the zealous leader proves to be resourceful and gives them quite a chase. Once the team is on the trail, they thwart quite a few deadly plans, including the trial of a dirty bomb. However, like a ghost, the leader seems to be just beyond reach.

Finally, in the third part, the team steps up the game to a fateful encounter. However, viewers have come to like the characters so much by the time the confrontation takes place, that the only question being asked is whether there will be a ‘Rogue Warfare 4.’

Rogue Warfare 4 Release Date: When Will It Premiere?

Firstly, ‘Rogue Warfare’ was intended as a trilogy, so we have to see if ‘Rogue Warfare 4’ is greenlit. That said, the project should be okayed considering the fan following these three films have amassed. There’s no news of a fourth movie in the making, but it does get made it will take a while before it arrives. The second and third films were shot back to back, and both became available in 2020. However, we don’t expect ‘Rogue Warfare 4’ to release until 2022.

Not only will the ongoing coronavirus pandemic cause this delay, but the people behind the project need to decide on a different storyline or a direction for the franchise.

Rogue Warfare 4 Cast: Who Can Be In It?

If a fourth movie is made, we expect Will Yun Lee to be back as Daniel. He’s the de-facto leader of the group. Other members we hope to see are Jermaine Love as Ralph, Bertrand-Xavier Corbi as Jacques, Rory Markham as James, Fernando Chien in the role of Xu, and Katie Keene as Galina. We might even see Chris Mulkey as Commander Brisco, who assigns the missions, rounding out the team. Obviously, the villain will be someone new.

Rogue Warfare 4 Plot: What Can It Be About?

Since the ‘Rogue Warfare’ trilogy wraps up the team’s encounter with the Black Mask, it is unlikely they will face the same foe again. Of course, they might encounter a scattered fragment of the terrorist group. However, it is far more plausible that the soldiers will have to battle a new villain – perhaps in a different part of the world.

With a concept like ‘Rogue Warfare,’ the focus is always on the team. We have some pretty colorful characters with Jacques’ occasional food criticism and love for explosives, Galina’s cocky shooting, and Xu’s close combat skills. There’s good chemistry among the members, which is what the upcoming film will also explore further. So far, the franchise has not shied away from using existing sociopolitical conditions to set the tale. If another installment is forthcoming, we will see a similar approach. Overall, we expect the tone of the film to remain the same – just the country and the villain will be different.

Read More: Will There Be a Deep Blue Sea 4?