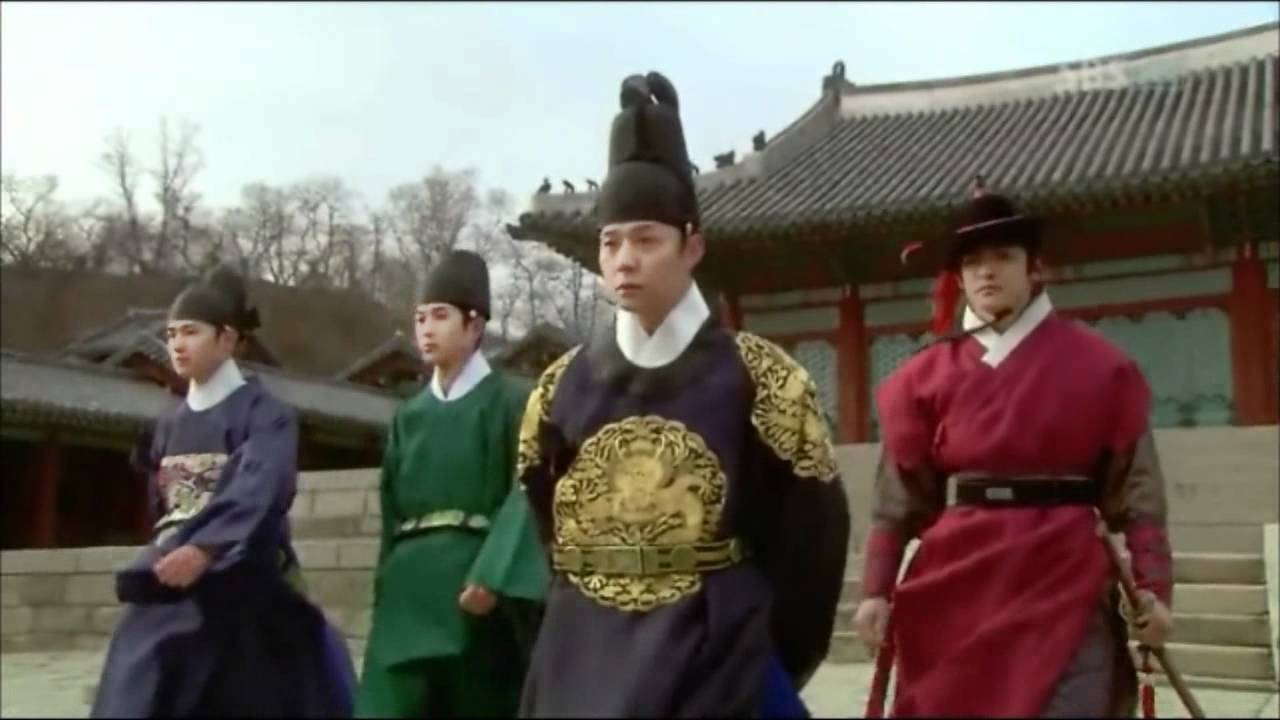 ‘Rooftop Prince’ is a South Korean fantasy drama written by Lee Hee-Myung and directed by Shin Yoon-Sub. It follows the story of Crown Prince Yi Gak of Joseon, who is teleported 300 years into the future with 3 of his bodyguards while searching for his wife’s killer.

The show had a successful run in Season 1, which raises the question of whether there will be a ‘Rooftop Prince’ Season 2. We will delve into that shortly, but first, let us take a comprehensive look at the details of the show.

Rooftop Prince Cast: Who is in it?

Park Yoochun stars as Prince Lee Gak, a Crown Prince in the Joseon era who is later reincarnated as Yong Tae-Yong. Park is known for his roles in many other television dramas like ‘Missing You’ (2012), ‘Three Days’ (2014) and ‘The Girl Who Sees Smells’ (2015).

Jeong Yu-Mi plays the female antagonist, Hong Se-Na, who is the reincarnation of Lee Gak’s wife. Jeong is known for her roles in ‘Six Flying Dragons’ (2015) and ‘Partners for Justice’ (2018).

Besides this, Lee Tae-Ri, Jung Suk-Won, and Choi Woo-Shik play the three bodyguards of Lee Gak who travel across time with him to modern-day Seoul.

Rooftop Prince Plot: What is it about?

Driven by the greed of inheriting the entire business, Yong Tae-Mu murders his brother, Yong Tae-Yong and returns to Korea. Tae-Yong is declared missing and as the days go on the hopes of finding him begin to fade. Tae-Mu begins to enjoy his reign and power at the company and starts a romantic relationship with his evil secretary Hong Se-Na. Se-Na is an ambitious, scheming and hateful person.

Se-Na has a missing stepsister, Park-Ha. The series then takes us into their past. Since childhood, Se-Na has always managed to make Park-Ha’s life as miserable as possible. Park-Ha, on the other hand, is a strong and optimistic person. The hardships in her life make her independent and resilient.

The series now takes us to a parallel story, 300 years in the past. Prince Lee-Gak is the Crown Prince in the Joseon era. One night, he is unable to find his wife, which alarms him, and he desperately tries to look for her. A eunuch delivers him the bad news and Lee-Gak finds his wife’s dead body floating over a lake. Determined to find his wife’s killer, Lee-Gak appoints a team of bodyguards.

Among them are a scholar, Song Man-Bo, a personal bodyguard, Woo Yong-Sool, and the palace eunuch, Do Chi-San. In their quest, they are mysteriously teleported 300 years into the future and land straight in the middle of Park-Ha’s rooftop apartment.

Park-Ha finds Lee-Gak’s story unbelievable and is completely shocked by his arrival. The show has done a great job of portraying the initial interaction between the four men and Park-Ha, which is extremely funny. Eventually, Park-Ha is convinced with their story and agrees to help them in their quest.

Lee-Gak discovers that Se-Na is the spitting image of his dead wife and decides to pursue her in the hopes of finding the killer. As he investigates further, he realizes that everyone recognizes him as Yong Tae-Yong, who was missing for two years. Lee-Gak understands that Tae-Yong could be his reincarnation and decides to continue the disguise. He pretends to have lost the memory of the last two years. Meanwhile, Park-Ha starts to develop feelings for Lee-Gak and falls for him. It makes her sad to see Lee-Gak’s pursuit of Se-Na. However, Lee-Gak is only trying to find his wife’s killer.

Tensions grow as Tae-Mu worries about getting caught if Tae-Young’s memory comes back. Unaware of him to be Lee-Gak, Tae-Mu continues to hatch evil plans with Se-Na against Lee-Gak to save himself.

The best part about ‘Rooftop Prince’ is the wonderfully crafted story that highlights the budding relationship between Lee-Gak and Park-Ha. It grows at a slow pace and hits all the right notes. The witty chemistry between Lee-Gak and his bodyguards also adds a fun element to the show.

‘Rooftop Prince’ is literally a palette of emotions with the right amount of humor, drama, and intensity. It is a story written across time, where love triumphs in the end.

Rooftop Prince Season 2 Release Date: When will it premiere?

‘Rooftop Prince’ Season 1 premiered on SBS network on March 21, 2012, and concluded on May 24, 2012, after 20 episodes. Despite receiving average ratings in Seoul, the drama was popular overseas, especially in China. As of today, fans from around 35 different countries have visited the filming set. The series also featured original soundtracks. ‘Rooftop Prince’ won the Best Korean Drama Award at the 7th Seoul International Drama Awards. The lead pair, Park Yuchun and Han Ji-Min both won awards for their performances.

Here’s the trailer for ‘Rooftop Prince’ that will give you a better idea of the show.