When Will Rookie Historian Season 2 Return on Netflix? 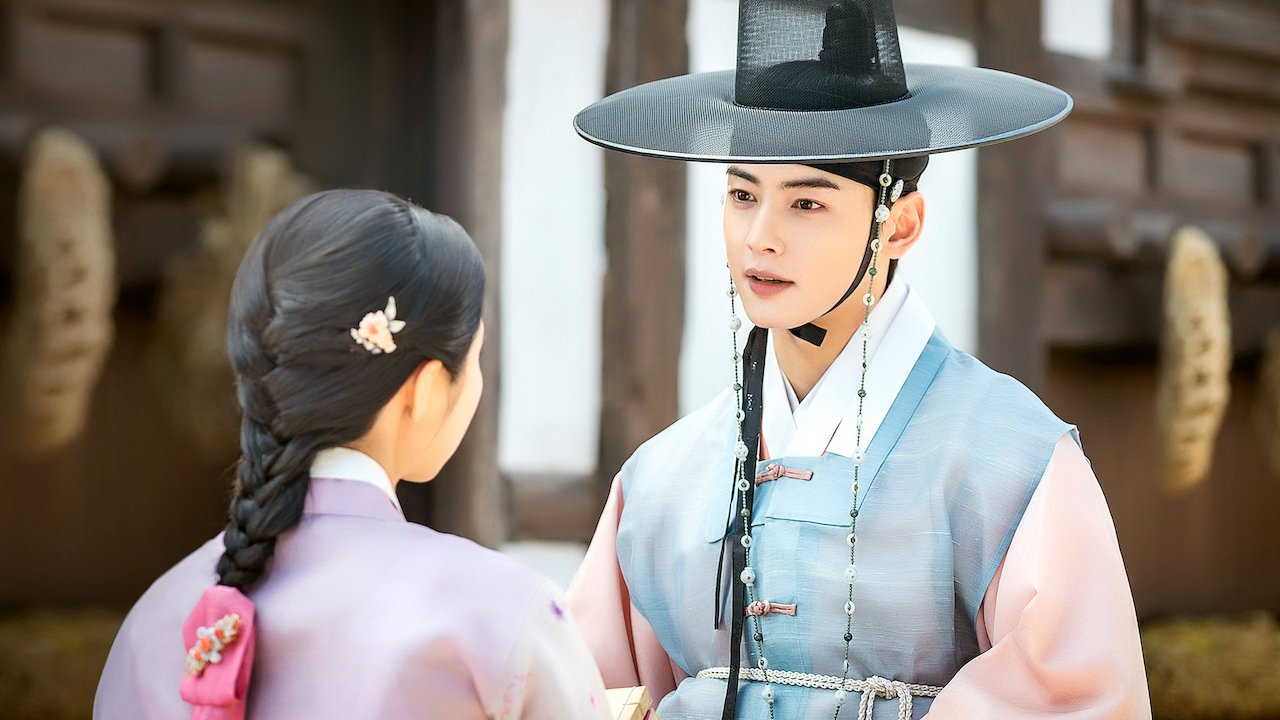 We can never get enough of Korean dramas, can we? And Netflix seems to agree with that. The streaming giant is slowly expanding its K-dramas collection and ‘Rookie Historian Goo Hae Ryung’ happens to be the latest addition. Written by Kim Ho-soo and directed by Kang Il-soo and Han Hyun-Hee, the show followed a weekly airing schedule on the platform. A combination of a historical period drama and romance, the series is about a historian who fights against gender stereotypes in an era and society that frowned upon women.

‘Rookie Historian’ is not a Netflix Original in entirety. The network is responsible for its international distribution in the USA, Canada, Australia, and the UK. After a successful first season, you must be wondering, will there be a Rookie Historian season 2? Here’s everything we know.

Rookie Historian Cast: Who is in it?

The cast of ‘Rookie Historian’ is led by Shin Se-Kyung as Goo Hae-Ryung and Cha Eun-woo as Prince Yi Rim. Se-Kyung’s primary acting credits include her roles in ‘Deep Rooted Tree’, ‘A Girl Who Sees Smells’, ‘Black Knight’, and ‘Six Flying Dragons’. Eun-woo has appeared in multiple famed titles, such as ‘Hit the Top’ and ‘My ID is Gangnam Beauty’. The main cast is accompanied by Lee Ji-hoon as Min Woo-won, Park Ki-Woong as Crown Prince Yi Jin, Ryoo Tae-ho as Song Jae-Cheon, and Park Ji-Hyun as Song Sa-hee.

Rookie Historian Plot: What is it about?

‘Rookie Historian’ takes us to the beginning of the 19th century in South Korea, where we meet Goo Hae-Ryung, a historian, who attempts to break gender stereotypes that were prevalent in that era. This is when she meets a prince named Yi Rim. The story then unfolds to narrate her ongoing struggles with society and her budding romance with the young prince.

In a ‘fictional’ historical sequence of events, set against a backdrop of the early 1800s, the tale introduces us to a regime under the Joseon Dynasty — when everybody is occupied with the past and follows old, routine traditions. But then, the events take a sudden twist when a task presents itself — keep records about the queen’s quarters, a room which cannot be breached by male historians.

As a result, the government decides to hold a test so as to select the ideal female historian. In that age, nobody, even nobles from the highest societal strata, could discuss anything privately without a historian being present in the vicinity. In fact, these experts held complete autonomy and were not answerable to anyone. Now, the question arises that when Goo Hae-Ryung is selected (among three other women) to fill the vacancy, would she be treated with the same respect?

Again, after Hae-Ryung assumes her role in the palace, she meets prince Yi Rim, second in succession to the throne. A romance starts developing between the two protagonists, who hold completely different beliefs. While one is a popular romance novelist on the down-low, the other is of the opinion that the brush is mightier than the sword.

A beautiful and insightful historical drama that revolves around Goo Hae Ryung navigating life in the royal palace and attempting to understand the correct methods of documenting royal history, it gives us a glimpse into the struggles of female historians in a legacy that spans a period of almost four centuries. A heartfelt and inspiring tale, this series covers multiple subjects related to societal stigma and political issues.

Rookie Historian Season 2 Release Date: When will it premiere?

‘Rookie Historian’ season 1 premiered on Netflix on July 17, 2019 and came to an end on September 26, 2019 after airing 20 episodes on a weekly schedule. In that sense, the show followed a similar weekly release pattern as ‘Designated Survivor: 60 Days’.

As far as renewal is concerned, we can start with looking into other acclaimed K-dramas on Netflix like ‘Korean Odyssey‘, ‘Something in the Rain‘, and ‘What’s Wrong with Secretary Kim‘, ‘Romance Is A Bonus Book‘, ‘Memories of the Alhambra‘. Most of them have seen more than one season, which bodes well for our show. Although romance still happens to be the prime genre for K-dramas, the platform is also trying to throw in variety to the mix by adding shows like Rookie Historian, which is more of historical show.  That would also factor at the time of decision-making.

Considering everything we know, we are confident that it will get renewed and you will get to see ‘Rookie Historian’ season 2 sometime as early as May, 2020.

While we wait for season 2, here’s the official trailer for season 1.