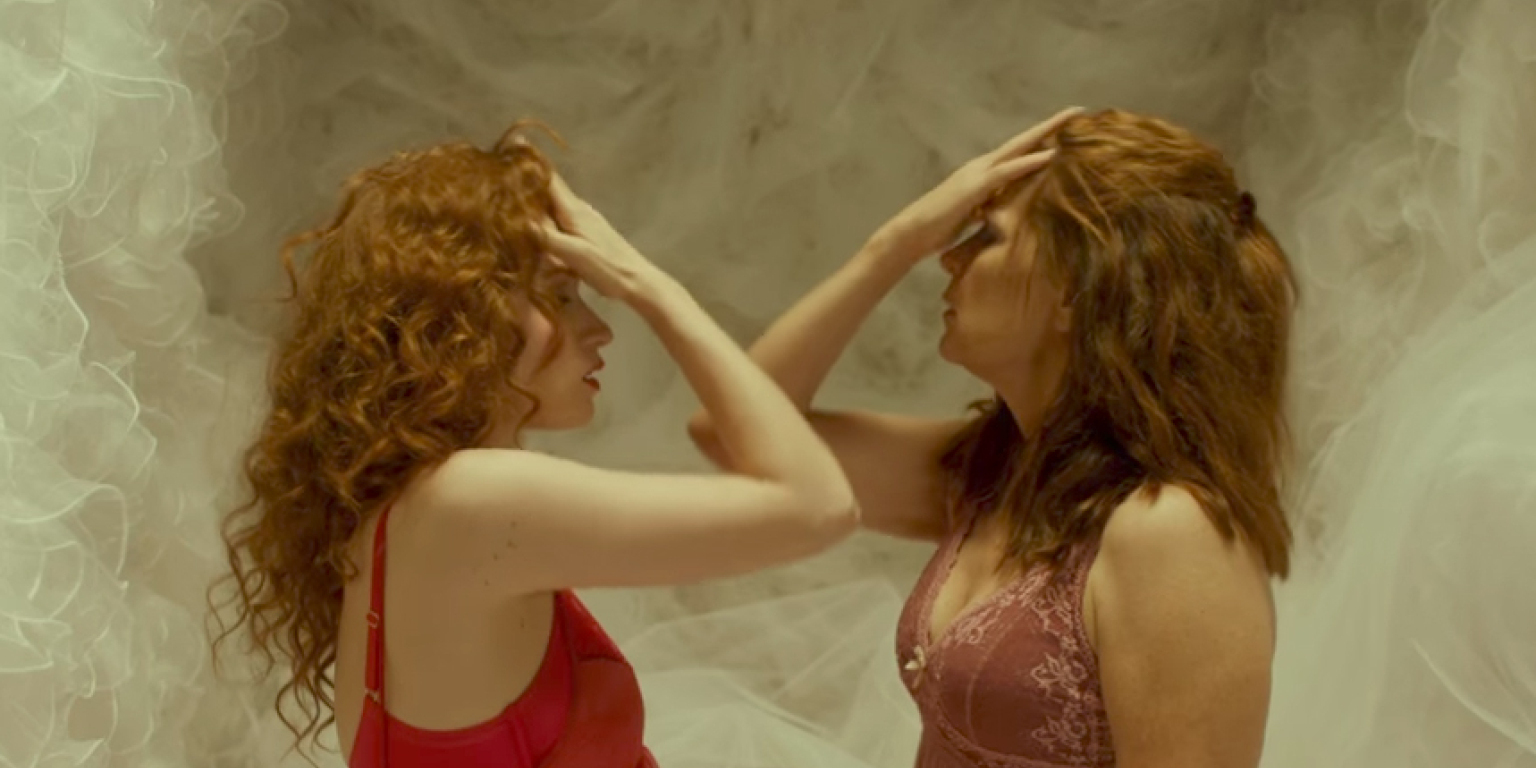 ‘Room 104’ returned once again this week with another remarkable episode. And this time, the story touches on subjects such as letting go of the past and embracing a new present. The episode uses symbolism to stress on getting a new identity and cutting away the loose threads of life. But it also shows how deciding to start afresh is not so easy. Well, we will outline the details of episode 4 in our recap section. But before that, here is a brief synopsis of the upcoming episode.

The upcoming episode is called ‘Oh, Harry!’, directed and written by Mel Eslyn. Starring Kevin Nealon, the story follows a family from the ’90s who is unwittingly stuck living in Room 104. The patriarch Harry then tries to alter the script on their current reality.

In episode 4, we witness a divorce party being organized for Eva, where the star of the event discusses her failed marriage to Derek with her best friend Jaimie. She wants to get a haircut but is not sure if she should go ahead with the decision or not. Jamie begins chopping off a few of her locks and then Eva notices that something is amiss with her dress. The dress does not fit her like it used to before. And it seems a pair of magical scissors is the culprit.

Jamie leaves the room and Eva starts cutting off her hair herself. Each time, she chops off some strands, she is taken to different stages of her life. First, she seeks the first love of her life Walker. Then she sees her ex-husband Derek and this is when we notice that her face displays smudged make-up. The third time, she appears in a neon-lit room with Poppy, who encourages Eva to be her best self. By the fourth time, she is back in the current day inside Room 104. Eva laments about having to start over her life all over again. After a while, Eva asks Jamie to shave off her hair.