Will There be a Roseanne Season 11? 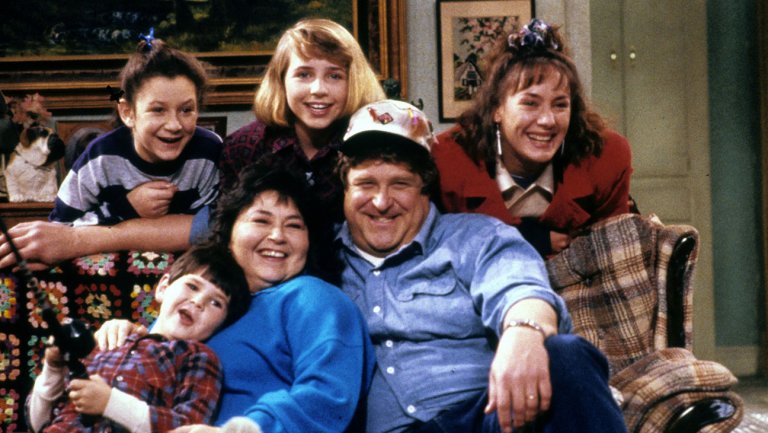 Roseanne is an American sitcom that first premiered 31 years ago on March 30, 1988 on ABC network and was created by Matt Williams, Marcy Carsey and Tom Werner. It ran for a total of 9 seasons and concluded its final episode on May 20, 1997. On May 16, 2017, after the official announcement of the series revival by ABC network, Roseanne season 10 aired from March 2018 to May 2018 with a total of 9 episodes.

The series follows the daily life events of the Conners, a struggling blue-collared Midwestern family. The family head Roseanne is a warm-hearted woman, married to Dan, and has 3 kids Becky, Darlene, and DJ. Later in season 10, they have their fourth kid and name him Jerry. Apart from the Conners, Jackie, Roseanne’s sister also plays a prominent role in the show.

The series from its initial days was considered notable and different from the rest of the sitcoms. The main reason behind this was the proactive story-line that addressed many realistic issues that every regular working-class American family experience. “My show seeks to portray various slices of real-life and homosexuals are a reality,” said Roseanne Barr, executive producer of the show, who also plays the character, Roseanne.

Apart from introducing gay characters, parents working outside the home and unsuccessful marriages, the show also refrained from making main target-jokes around the body-weight of the characters, which till date, is quite uncommon among comedy shows. Many of the story-lines were also relatable to the audience as they were inspired by the real lives of the characters.

For example, Roseanne Barr’s real-life siblings are gay, thus motivating her to introduce the topic of homosexuality into the show. The character arcs of Grandpa Al and Mom Bev were also inspired by the real dysfunctional family of Barr. Moreover, after the initial revelation of Roseanne and Dan’s fourth child to be a girl by their obstetrician, it was later shown that Roseanne has given birth to a boy as the real-life baby of Barr was also a boy.

Initially, the Conner family was assumed to live in Fulton County, Illinois, several hours away from Chicago. But in the later episodes, with all the ongoing references, it is suggested that they live near Elgin, Aurora, and DeKalb that are relatively closer to Chicago. Though, in 2018, the family lives in Elgin. The fresh jokes, subtle punch-lines and incredible comic timing of the actors guarantees a good laugh to the audience.

The series throughout its existence remained one of the highly acclaimed shows among the critics and audience. It was ranked No. 1 in the Nielsen rating from 1989 to 1990. It was also among the top 4 shows for six out of nine initial seasons. The tenth season reached No. 3 ranking with more than 25 million viewers overall.

Given the grand success of the show, ABC announced the renewal of the series with season 11 on March 30, 2018. Though later, the show was canceled due to the racist remarks by Roseanne Barr on Twitter about Barack Obama’s former advisor Valerie Jarrett. “Roseanne’s Twitter statement is abhorrent, repugnant and inconsistent with our values, and we have decided to cancel her show” said Channing Dungey, president of ABC network, in reaction to Barr’s comments.

This isn’t the first time that the show has been surrounded by controversies. The show’s executive producer Roseanne Barr and Matt Williams were not known to be on very good terms. Later the rivalry became so heated that Roseanne boycotted one of the episodes and the remaining cast was seen supporting her by wearing an armband. Reportedly, after the success of an episode that did not have Barr, Williams asked other cast members if they’d be comfortable to continue without Barr in the upcoming seasons. This entire fiasco resulted in Williams quitting the show after its first season.

Soon after the cancellation of Roseanne, a spin-off called The Conners was commissioned. It starred all the main members of the family except Roseanne. Given the success of The Conners and all the controversy surrounding Barr, Roseanne season 11 will remain cancelled.

Roseanne Cast: Who’s in it?

You can watch the official trailer of Roseanne season 10 below