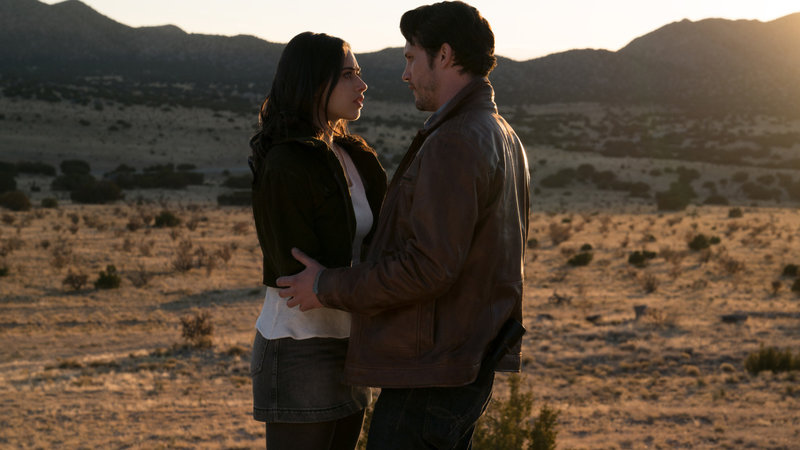 ‘Roswell, New Mexico’ is a science fiction drama that airs on The CW. Developed by Carina Adly, it is the tv version of Melinda Metz’s Roswell High book series. The story introduces us to the daughter of undocumented immigrants who returns to her hometown in New Mexico and uncovers that the guy she loves is an alien. She tries to protect his identity but he stands the risk of being exposed when an alien attack points to the presence of more extraterrestrial beings on earth.

The show navigates between political conspiracies, sci-fi elements, and a love story amidst the turbulence — which makes for a compelling watch. With both of its previous seasons having opened to good reviews, here’s what we know about ‘Roswell, New Mexico’ season 3.

‘Roswell, New Mexico’ season 2 premiered on March 16, 2020, on The CW. It ended with its 13th episode on June 15, 2020. On January 7, 2020, way ahead of the Season 2 premiere, The CW renewed the show for its third season. So yes, it is confirmed that ‘Roswell, New Mexico’ is all geared up for its another outing. However, production for the new edition was planned in July 2020, which has been delayed due to the COVID-19 pandemic. With filming expected to get pushed further to a later month, we expect ‘Roswell: New Mexico’ season 3 to release sometime in Fall 2021.

Roswell, New Mexico Season 3 Cast: Who Can be in it?

Roswell, New Mexico Season 3 Plot: What Can it be About?

In the season 2 finale of ‘Roswell, New Mexico’, we see Liz coming to a painful realization — she cannot save everyone from the fatal threat of CrashCon. Max faces a dangerous risk while Michael gets entangled in a conflict between Jesse and Alex. Creator Carina MacKenzie has already clarified that season 3 will see increased complications in Max and Liz’s romance. She additionally confirmed that the upcoming edition will rope in the COVID-19 pandemic as well, in order to incorporate social distancing into the show. There will be a time jump and the story will address the quarantine period. Moreover, new sci-fi elements will be included to keep Liz and Max apart — to facilitate virtual filming of certain scenes.