Will There be a Rotten Season 3 on Netflix? 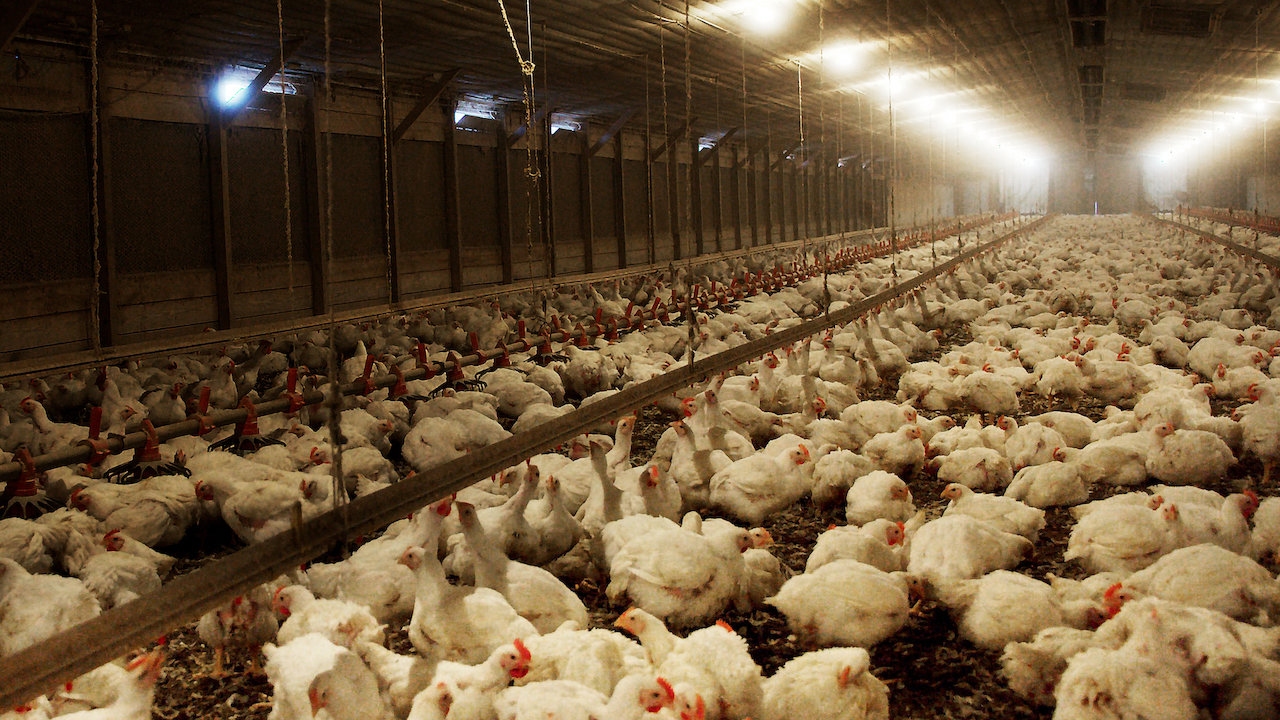 One thing that almost everyone claims to have is a deep-rooted passion for food! Barring a small crowd that watches their diet and is health-conscious, we have the average youngsters and adults of this age who binge on at least four different meals a day, which are far from healthy. They might be worth some expensive ration but certainly don’t promote good health.

Given how few people concern themselves with what they put in their bodies – what with the aisles of processed and non-processed, mass-produced food we have in the market today – and to inspire in them a responsibility to stay fit and well, Netflix released a documentary TV show in 2018 that focuses on the dismal state of food companies that maintain a constant supply of food. Through a series of interviews with wholesalers, distributors, manufacturers and other people involved in the process of producing food continually on a large scale, it explores the obstacles they face in this process of supplying food. It unravels the rotten truth behind some of the products consumed by the Americans and the world on a daily basis that may not be as naturally-occurring as one might think.

Rotten gives food, a ‘true-crime’ treatment and promises to expose the fraudulent misdemeanours of the food industry and the consequences they have on our health. The show has the potential to dramatically alter what we buy and how we eat. The first two seasons of the show was received well. Here’s everything we know about Rotten season 3.

Rotten is a food documentary TV show that explores the rotten reality of the process of supplying food principally in America and around. The show is brilliantly shot in High Definition by Vitaly Bokser, Alan Jacobsen and John Kellerman and is presented by narrator Latif Nasser.

Other than the food, the show also features several manufacturers, distributors and packagers that are involved with the food industry. They are interviewed about the several issues and problems that arise during the process. Among the heap of people cast in the series, are Jack Bai, the Owner of the Hebei Golden Bird Trading Co.; Stanley and Rosemary Crawford, Owners of the El Bosque Garlic Farm; Peanut farmer Casey Cox; Doug Schmitz and Tony Schmitz, respectively the Owner and the General Manager of the Smitty Bee Honey and several other manufacturers.

The show also features several intellectuals like Jane Missler, an Analytical Chemist; Ruslan Medzhitov, Professor of Immunobiology at Yale School of Medicine; Attorneys Ted Hume and Andrew Boutros and also Journalist, Susan Berfield. The show also records the problems of several farmers and chefs. Needless to say, as Rotten is a documentary, all the cast are real-life persons, sharing real stories of the very real events revolving around the food industry.

We might see the return of Latif Nasser as the narrator along with a line of experts, scientists and authoritative figures from their respective fields in season 3.

What is Rotten About?

Rotten is an American documentary series that explores the corruption, waste and dangers of daily eating habits of the people around the world, where food supply is greatly intertwined globally. The first season of the series contains six hour-long episodes, each dealing with the issues regarding one particular food product. People do not always know where their food comes from, and as the series suggests, oftentimes, there is a corrupt and fraudulent business involved in food production. The show gives a true-crime treatment to the food industry as explained by scientists, farmers, and industry professionals who are earnest and focused on outlining the concerning facts of the outrageous reality.

The first season exposes the rotten underworld of the popular food products like honey, while exploring the scam known as “honey gate”; peanut butter, and how it is responsible for a hike in people affected by dangerous food allergies; how the garlic production is affected by US-Chinese trade policies; unhealthy chicken business, dangers of unpasteurised milk and overfishing of cod and how it affects the foodscape. It throws light on unbalanced supply and demand, the struggle of farmers, dramatic price hikes, crude imports and food regulations, among other rampant concerns. A Netflix spokesperson remarked, “Local farming is fading as profit margins decide what food makes it to our plates… Rotten exposes the fraud, corruption, and the consequences on our health of today’s global food industry. Nobody’s hands are clean.”

Season 2 covers six new topics around the food business, starting exclusively with violent tradeoffs with the Mexican cartels to source a humongous supply of Avocados. It shines a light upon the feud between makers and buyers of wine in France as well as the exploitation of sugar and chocolate farmers. Season 2 also covers the disturbing subject of environmental degradation caused due to the vast bottled water industry. It is a look at the rampant legal cannabis industry and the regulatory issues in play with labels and ingredients. Rotten is a captivating watch as a documentary series of such vigour, which effectively motivates watchers to check on their eating habits.

It will be interesting to see what other shady areas of food processing does the show cover if it gets commissioned for season 3.

Rotten Season 3 Release Date: When will it premiere?

Rotten Season 2 premiered on October 4, 2019, on Netflix. The show over last two seasons has received fairly positive reviews all around, along with a rating of 80% on Rotten Tomatoes. The show is known for its compelling narrative centred around human-interest. However, on the other hand, it has been criticised for focusing on particular issues, rather than providing insight on a wider perspective or so to explain, which brands and products do not face the highlighted problems.

As far as the next season goes, there’s still plenty of areas related to food that need attention. Which means chances of Netflix renewing the show is quite high. If renewed, you can expect Rotten season 3 to release sometime in October, 2020.

Check out the new trailer for Rotten Season 2 below.