When Does Rugal Episode 5 Come Out on Netflix? 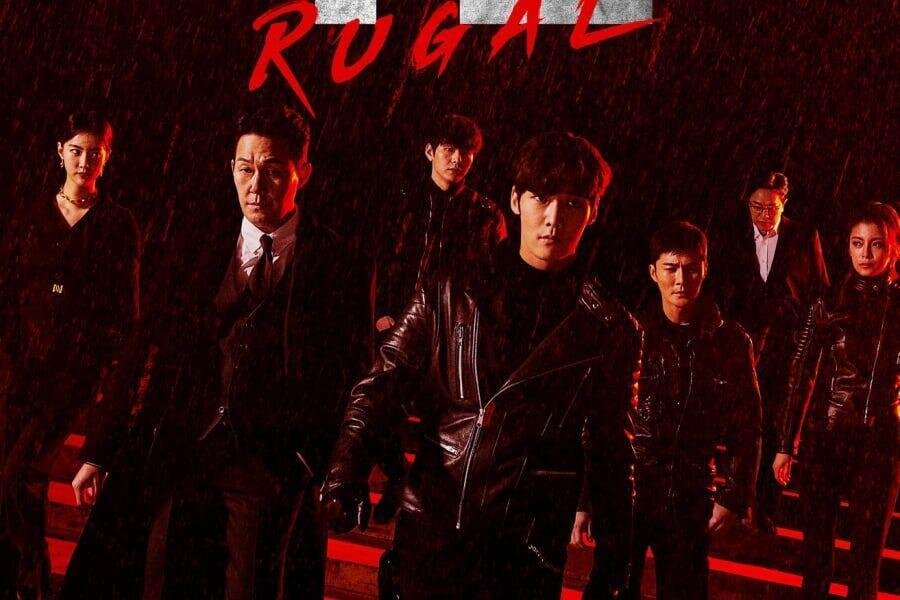 ‘Rugal’ is the newest K- Drama on the block. The series premiered on March 28th, 2020, and has already released four episodes till now. Based on the webtoon by the same name, ‘Rugal’ revolves around an honest detective, Kang Ki-Bum, whose life turns upside down after he begins investigating Argos, a shady organization.

In the previous episodes, we saw Kang Ki-Bums’ whole backstory. Getting to know every incident that turned him into who he is today, both physically and emotionally, helped in setting up the plot perfectly. With nothing left to do but get revenge on Argos, Kang Ki-Bums’ story is quite action-packed. Rugal’s director Choi Geun-Chul, who helped Kang Ki-Bum and gave him his cyber-bionic eyes, is also revealed to have three other “enhanced” members on his Rugal team, and they have the same goal of destroying Argos.

In last week’s episode, we also saw the relationship between Argos’ new chairperson Choi Ye-Won and Hwang Duk-Gu, a member of Argos after her position. We now know how dangerous and fearless Duk-Gu is when it comes to dealing with his enemies, so how the Regal team handles that will surely be interesting to see.

The overlapping of characters from both sides towards the end of episode 4, where Ki-bum winds up saving Ye-won from a group of thugs, makes the fans wonder where the plot will go next. After delivering such an exciting episode, ‘Rugal’ is ready to come back with episode 5. Read on to find out when and where you can find the next installment of the Korean drama.

Rugal Episode 5 Release Date: When Does it Premiere?

Where to Watch Rugal Episode 5 Online?

Netflix! If you wanna watch ‘Rugal,’ the best and easiest place you can watch it on is Netflix. Every new episode comes on Netflix right after it has premiered in Korea. All you need is a Netflix subscription, and you can stream the show on your cellphone, laptop, or tablet, or you can use any streaming devices to watch it on.

An action-thriller through and through that has fans on the edge of their seats, episode 5 of ‘Rugal’ is expected to deliver no less. We expect the story to pick up where it left off and revolve around Ki-bum and Ye-won. With so many important characters in the show, ‘Rugal’ has the opportunity to focus on their interpersonal storylines as well. Apart from more action, we also hope to see the strategy of the Rugal team on how they hope to bring down Argos once and for all.