Rugby 20: Everything We Know 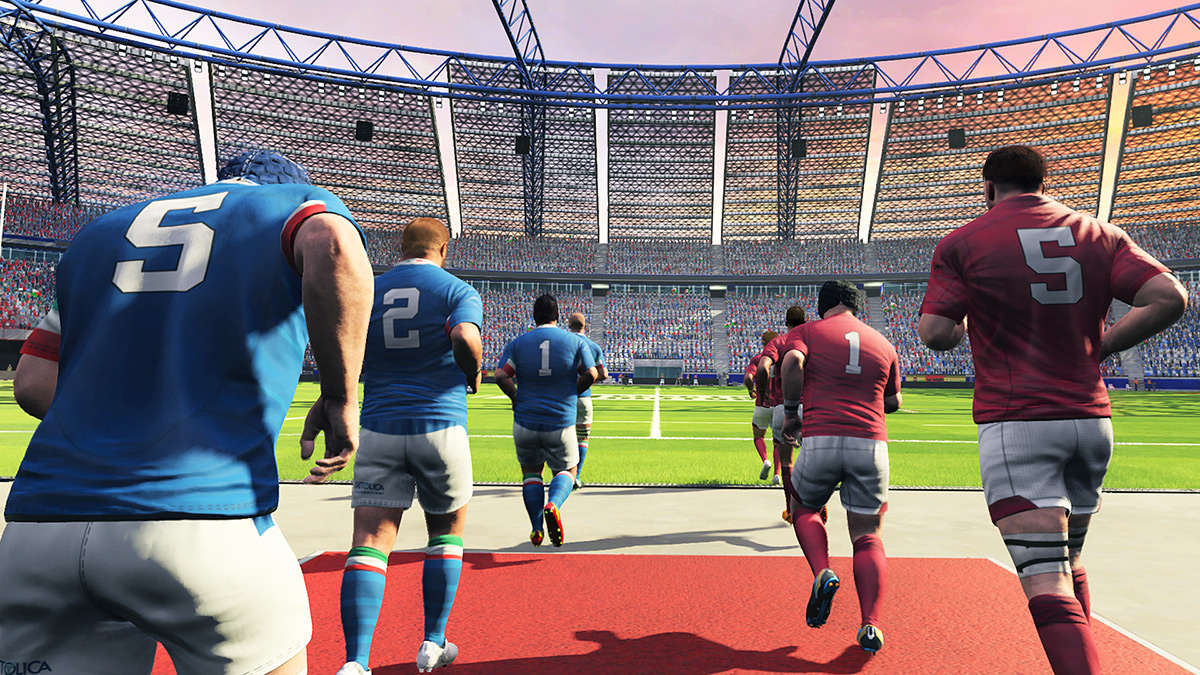 Fans of the sport-based video games generally don’t have a whole lot to celebrate every new year. Soccer fans get a new ‘FIFA’ game and a new ‘Pro Evolution Soccer’ game every year, football fans get a ‘Madden NFL’ game, and basketball fans get a new ‘NBA 2K’ game every year. For anyone who is not a fan of those particular sports, it’s very slim pickings out there. If they are lucky, they might get a video game based on their favorite sport once every few years.

This is especially true for fans of Rugby video games, who haven’t been treated to a genuinely good Rugby game since EA Sports’s ‘Rugby 08’ way back in 2007. However, all that may soon change with the upcoming arrival of Eko Software’s newest Rugby game, ‘Rugby 20’. Read on to find out more about the new features, game modes and everything else we know about ‘Rugby 20’.

‘Rugby 20’ is a direct sequel to Eko Software’s 2017 game ‘Rugby 18’. At the time, ‘Rugby 18’ received a rather poor critical response with a Metacritic score of only 41. The user score did not fare much better at 4.7. The game was rife with bugs, poor AI and shoddy graphics at launch. Things did get somewhat better after multiple patch updates, but the game’s core deficiencies still held the game back. It was clear that massive changes were needed, and Eko Software has spent the last two years doing just that.

Just looking at the list of the new features added to ‘Rugby 20’ will tell you that this is a very different game from its predecessor. This time, the focus is on shifting away from the franchise’s arcadey roots to focus on the simulation of the sport. In a franchise first, players will now be able to create their own custom presets for tactics, including some of the more modern rugby strategies missing from previous games in the genre. Set plays are also introduced for the first time, complete with the option to customize them to your liking. Coupled with the much-needed AI revamp, the gameplay experience in ‘Rugby 20’ should be a significant upgrade compared to the previous game.

The visual presentation also gets a modern update, with higher detail player models and motion captured animations similar to the likes of ‘FIFA 20’ and ‘Madden NFL 20’. ‘Rugby 20’ will also feature fully licensed teams and leagues, with the national sides for Scotland, France, Wales, Italy and Ireland having already been confirmed as part of the roster. More are expected to be announced in the near future. The list of confirmed licensed leagues includes Pro 14, Gallagher Prem, Pro D2 and Top 14.

Besides the reworked graphics and gameplay mechanics, ‘Rugby 20’ will also feature a number of game modes, both old and new. There is, of course, the standard Quick match mode, with options for both solo play and multiplayer (local and online). With the 2019 Rugby World Cup having just wrapped up, the game also obliges with an international tournament mode so that you can relive the World Cup fever.

The My Squad mode from ‘Rugby 18’ makes its return in the new game. In this mode, players will construct their own personal squad using something called Squad Points, which are earned by playing games in any mode. The Challenges mode also makes a return and will see players take on challenges based on real life rugby games being played at the time. ‘Rugby 20’ also introduces two entirely new game modes – Solo and Card Management. Not much is known about these game modes at this point in time, but it is possible that one of them could be a FIFA Ultimate Team style multiplayer only mode involving unlocking player card packs and online card trading. For now, we will just have to wait and see.

Rugby 20 Developers: Who Are The People Behind It?

Rugby 20 Release Date: When And Where Can I Play It?

The ‘Rugby 20’ reveal trailer showcases many of the game’s new features as well as the all new graphics. You can watch it here: